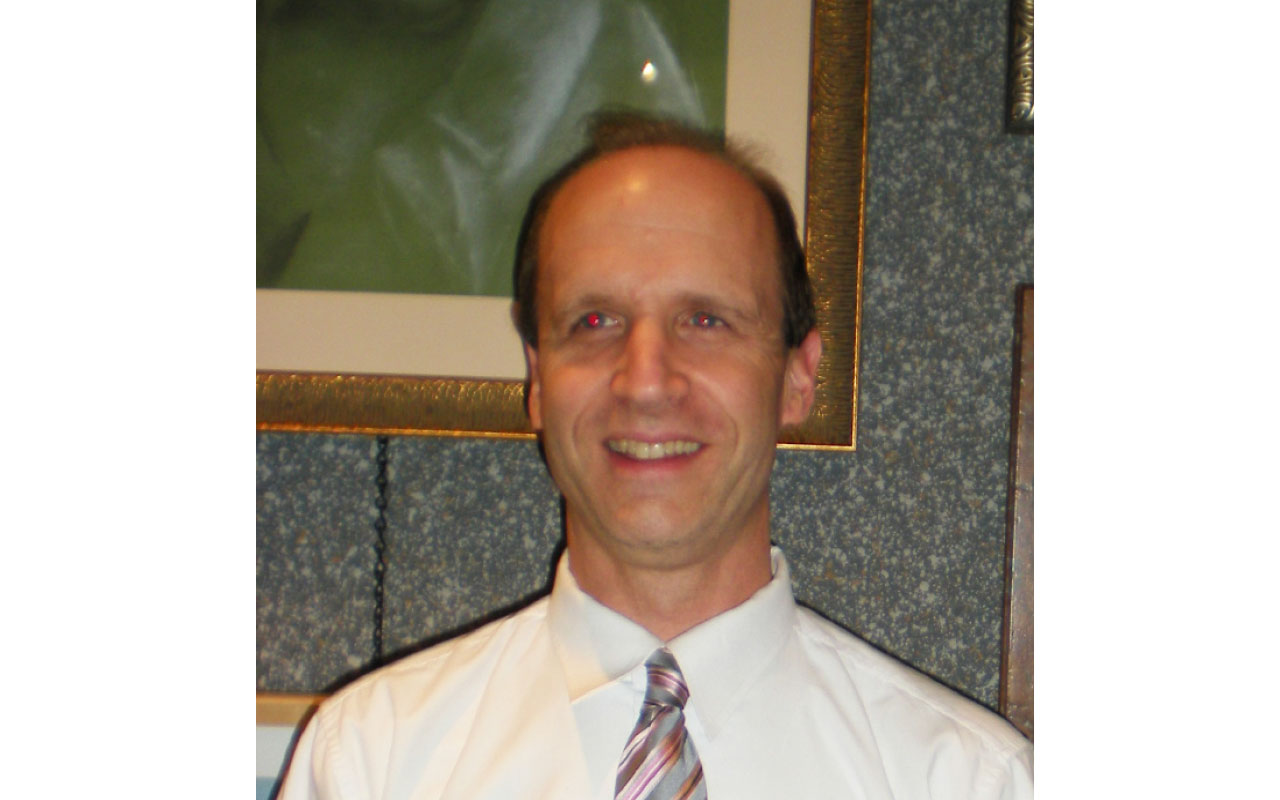 Posted By: K. Richard Douglason: February 01, 2015In: Magazine, Professional of the Month, Spotlight

Having the opportunity to say that you work for the prestigious Johns Hopkins Hospital and Health System might seem like reward enough. But, when Pacific Medical ran a contest looking for the most interesting biomed, and after receiving hundreds of entries, they chose Laurent La Brie, MBA, MSBME, a clinical engineer with the facilities department at Johns Hopkins, La Brie had a new title to tout.

La Brie had related to Pacific Medical his experiences of setting up a health clinic in Mexico and working as the European Director in charge of medical and orphanage work in Romania, Moldova, Iraq and Uzbekistan. That kind of background certainly helped cinch the award. Besides the recognition, the award included a flight to Orange County, Calif. to attend the California Medical Instrumentation Association (CMIA) symposium and tour Pacific Medical’s facility in San Juan Capistrano.

La Brie has held positions both in management and as a clinical engineer, but it all started with the U.S. Army and logistics.

“The Army gave me a four-year ROTC scholarship, which allowed me to go to an expensive private university; Lehigh,” he says. “I received my commission as an officer in the Medical Service Corps. Although I tried to convince them to not send me to logistics school, because I wanted to get to my first assignment, they selected me anyway.”

“After serving as medical officer of a clinic in an armor battalion in Colorado, I received orders to supervise BMETs and supply technicians in Vicenza, Italy,” he says. “I loved the job and the career it launched almost as much as I loved the freedom, people, art, architecture, food, wine and cappuccino of Italy.”

“The Army Medical Department’s 67K logistics course at Fort Sam Houston, Texas, in 1985, was my first training in the field,” he says. “Then, to prove I could do the job in the civilian world, I got an internship at the University of Connecticut Health Center with Nick Noyes as I did my Master’s in BME at Rensselaer Polytechnic Institute’s branch in Hartford, Conn.”

Today, La Brie can be found at his job in Maryland at Howard County General Hospital (HCGH), a member of Johns Hopkins Medicine. He has worked for the prestigious institution since June of 2009.

His work includes handling the investigation of incidents involving patient safety events and equipment planning for new construction. He is the primary clinical engineer for the hospital. He is also involved in helping with equipment selection, monitoring work, network configurations in the OR and alarm management. 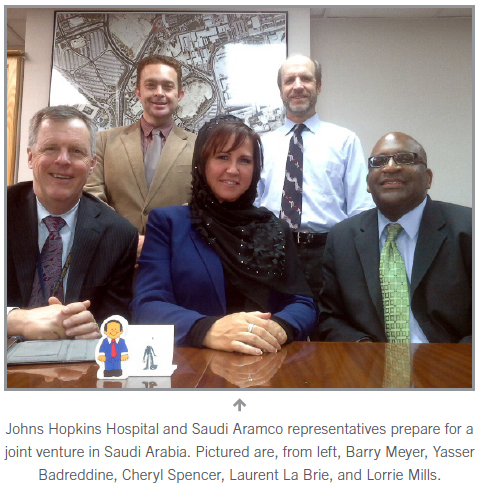 “I am responsible for projects to install the physiological monitoring and nurse call systems in construction projects at JHH,” La Brie says. He is also tasked to “provide assistance to clinical areas assuring that medical equipment meets established operation and performance standards.”

An area of specialty is alarms. Alarm fatigue has become a growing concern in healthcare in recent years. La Brie and colleagues have faced down this problematic challenge for their employer with measurable results.

“I co-chair the Clinical Alarms Committee. Any device with an alarm is reviewed for effectiveness and to reduce alarm fatigue. This includes physiological monitors, nurse call, ventilators, etcetera,” he says.

La Brie says that the alarm problem plagued his institution just as it has others.

“Clinical alarms should be accurate, intuitive and readily interpreted and acted upon,” he points out.

“We found that at the beginning of JHH patient alarms management program, a nurse heard about 350 alarms/bed/day. This was way too much, so we have taken these as a high priority here. For HCGH, I review the logs for physiological monitors and determine what the prevalent alarms are. Then, we try to reduce those. For instance, to reduce the 10 ‘replace telemetry battery’ alarms/patient/day, we have gone to replacing the batteries every shift,” La Brie explains.

“Nurses were getting 12 ‘low SpO2’ and ‘desat’ alarms/patient/day, so we addressed sensor issues, intensified training and mentoring in alarm customization, programmed a 60-second delay in the paging system to allow the patient to autocorrect, and are lowering the default low SpO2 from 90 to 88” ge ads. “This should halve the number of low oxygenation alarms and improve patient safety by reducing the system ‘crying wolf.’ ”

When the year over year paging data was compared from the fourth quarter of 2014 to the previous year, La Brie says that they were able to see a decrease of 20 percent in pages per patient per day.

In addition to the Pacific Medical award, La Brie’s achievements have been recognized with other awards. 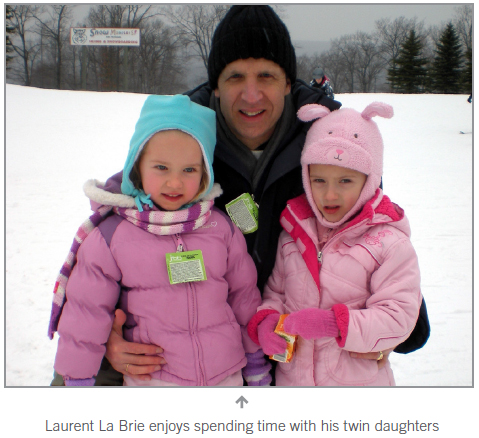 La Brie is married and has twin 6—year old daughters.

“The girls are what fill my time as I help with homework, cook, clean, take them to Girl Scouts, AWANA and softball. They are the love of my life,” he says.
He also has a passion for cycling and dabbles in acrylic painting.

It is the interpersonal part of being an HTM professional that La Brie sees as the most important.

“Too often, we think of our own proficiency and neglect the interaction with customers, collaboration with and training of colleagues, and contributing to the institutional knowledge of our departments by documenting systems and procedures,” he says.

“We all have parts to play to developing our departments into cohesive teams that work together to produce a quality service called health technology management. Silo thinking, self-promotion and belittling the contribution of others detract from our service to the patient, our customers and our departments,” he adds.

Who would expect any less wisdom from someone who has seen and done so many things.

Hidden talent: Haven’t found one yet. If you find one, please let me know.

Favorite part of being a biomed: Customer service.

What’s on my bench? A cup of coffee. Tecnica Ospedaliera magazines to give me hospital perspectives from Europe. Pictures of my family and Italy. A USB drive of music to keep me alert despite the droning sound of computers and air conditioners. Drawings from my daughters to keep my perspective.

If you or someone you know would be a great fit for our Professional of the Month feature, please fill out the form below.

[contact-form 9 “Professional of the Month”]