Association of the Month: The Gateway Biomedical Society (GBS)

Posted By: TechNation Development Teamon: May 01, 2021In: Association of the Month, Magazine, Spotlight 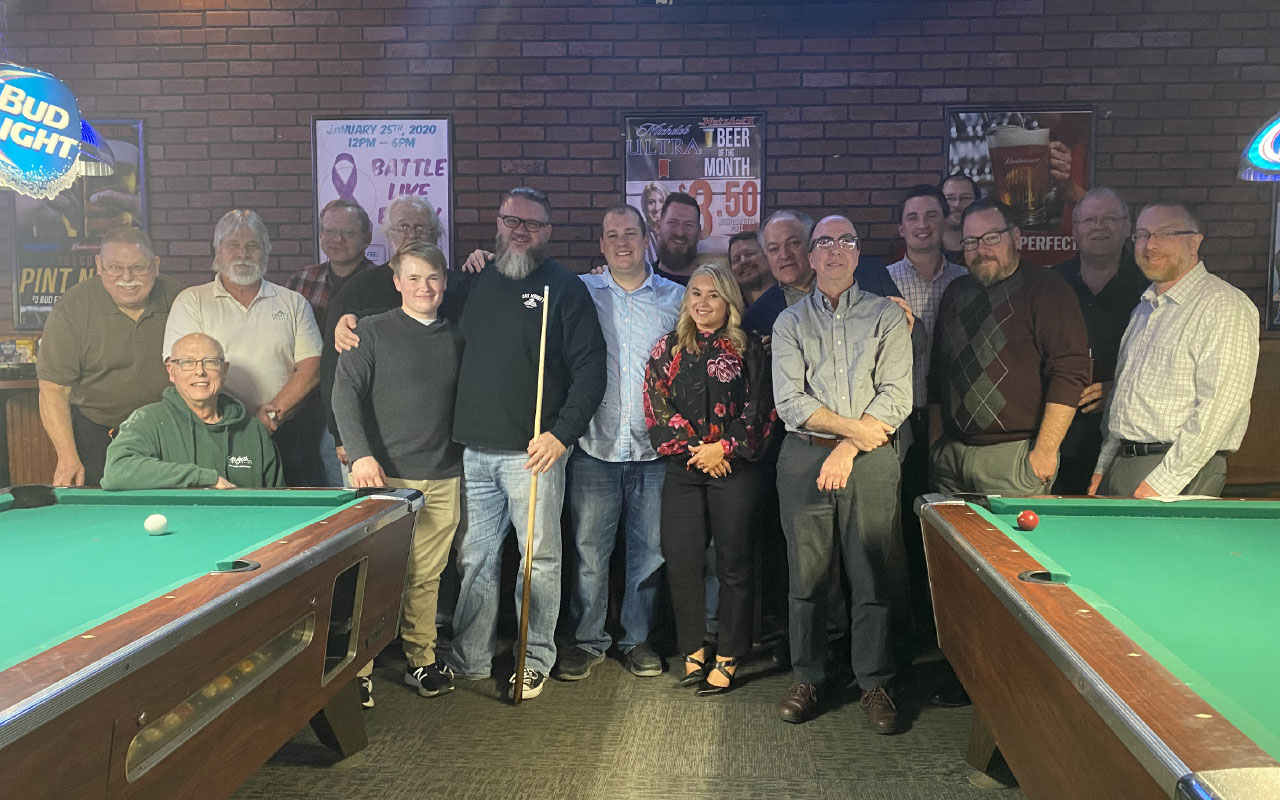 Healthcare technology management (HTM) professionals in the St. Louis metro area and other parts of Missouri and Illinois have had an organization devoted to their profession since 1990. The Gateway Biomedical Society (GBS) has provided education, networking and community awareness of the biomed profession for more than two decades.

“The Gateway Biomedical Society was formed in March 1990 and consists of clinical, biomedical and radiological engineering professionals. Also represented are manufacturer sales and service representatives and other individuals in the medical instrumentation community in the St. Louis metro area and all parts of Illinois and Missouri,” Dreps says.

He says that Bill Collier was one of the main founding members of the Gateway Biomedical Society.

“The Gateway Biomedical Society was formed to bring colleagues in our field together for education, events and socializing,” Dreps adds.

He says that biomedical technicians, imaging technicians, clinical engineers, OEMs, ISOs and leaders in the biomed field are all welcome to join GBS.

Why would area HTM professionals want to join the organization?

“That’s a question that has been raised at both of our first two meetings of the newly formed GBS, and it’s a valid question. The annual individual membership fee has been established at $20. Why should an individual spend $20 to join such an organization? Each person’s personal and professional situation is unique, so no one answer covers all the bases, but I’d like to outline some of the ideas I have on the subject. This fee has not increased since GBS was formed in 1990,” Dreps says.

He points out that an affirmation of the role of the HTM professional is key to membership in this group.

“First, most biomedical engineering technicians and clinical engineers, whether in a hands-on or a management role, consider themselves professionals. This field is their profession of choice. If you are in that category, then I suggest that GBS has something for you,” he says.

The group has done its part in promoting the HTM field and highlighting it in a unique way.

“For years, GBS has had a booth for Engineer’s Week at the St. Louis Science Center, usually held one weekend in February. The average attendance for the two days is about 8,500 at the Science Center. We have partnered with local colleges and handed out brochures promoting the HTM field during this event,” Dreps says. 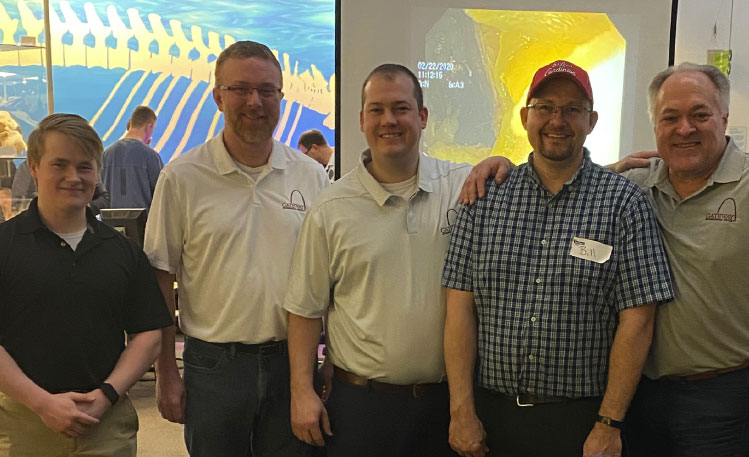 The group has traditionally maintained periodic meetings every year. Last year, COVID-19 threw a wrench into that plan – as it did for most biomed associations and societies.

“The group meets the third Thursday of every other month (January, March, May, etcetera) at different hospitals and medical facilities in the area. Most meetings consist of a technical presentation by an equipment manufacturer or a member of the society, followed by a general business meeting to discuss issues involving our society and the communities we work in,” Dreps says.

“We have grown to hold two pool tournaments; our annual one in January, and now [we] added one at our holiday party each year. We even had a summer fishing tournament a few years back that was a lot of fun,” Dreps says.

He says that the group has never held a symposium but has talked with both the Healthcare Technology Management Association of the Midwest (HTMA-MW) and the Heartland Biomedical Association (HBA) about having a joint conference every several years.

This year, the lack of a formal symposium will be more than made up for as the group will be a part of MD Publishing’s HTM Mixer set for September 9-10 in Kansas City, Missouri. The event, held at the Kansas City Marriott Downtown, will feature two days of networking, education and fun, according to organizers. The event will be jointly sponsored by GBS, the HTMA-MW and HBA.

More information is available at kc.htmmixer.com.

COVID cancelled most of the GBS meetings that were scheduled for 2020. The group planned to hold its first in-person meeting of 2021 on March 18 with more on the calendar.

GBS is currently considering a scholarship to further promote the profession.

“We do not have a scholarship program in place right now, but we have been discussing starting one up. We have had many relationships with programs over the years. Unfortunately, most of them have stopped having programs in recent years. St. Louis Community College still has a program and some of our members sit on the advisory council,” Dreps says.

The challenge today for many HTM associations and societies is to bring new recruits into the industry to replace the many retiring and retired baby boomers.“For years, we have had many educational programs that benefitted our members. We have covered many topics several times as we get new members. We had about five years where most of our members were all baby boomers. Most of our meetings now have been social gatherings that vendors and sponsors support as we share the challenges of today,” Dreps says.

He says that over the past two years, GBS has been getting new BMETs to join and come to meetings.

“With many of the young BMETs volunteering at the Science Center event, we look forward to bringing back some educational sessions,” Dreps says.

“We think the HTM Mixer in Kansas City this September will be a great opportunity for our members to get exposed to a mini conference and educational sessions,” Dreps says.

There are signs that 2021 may be able to reverse some of the trends of last year. Bringing biomeds back together will help to restore a sense of normalcy. In the heart of the nation, HTM professionals can build on these positive signs via the Gateway Biomedical Society.