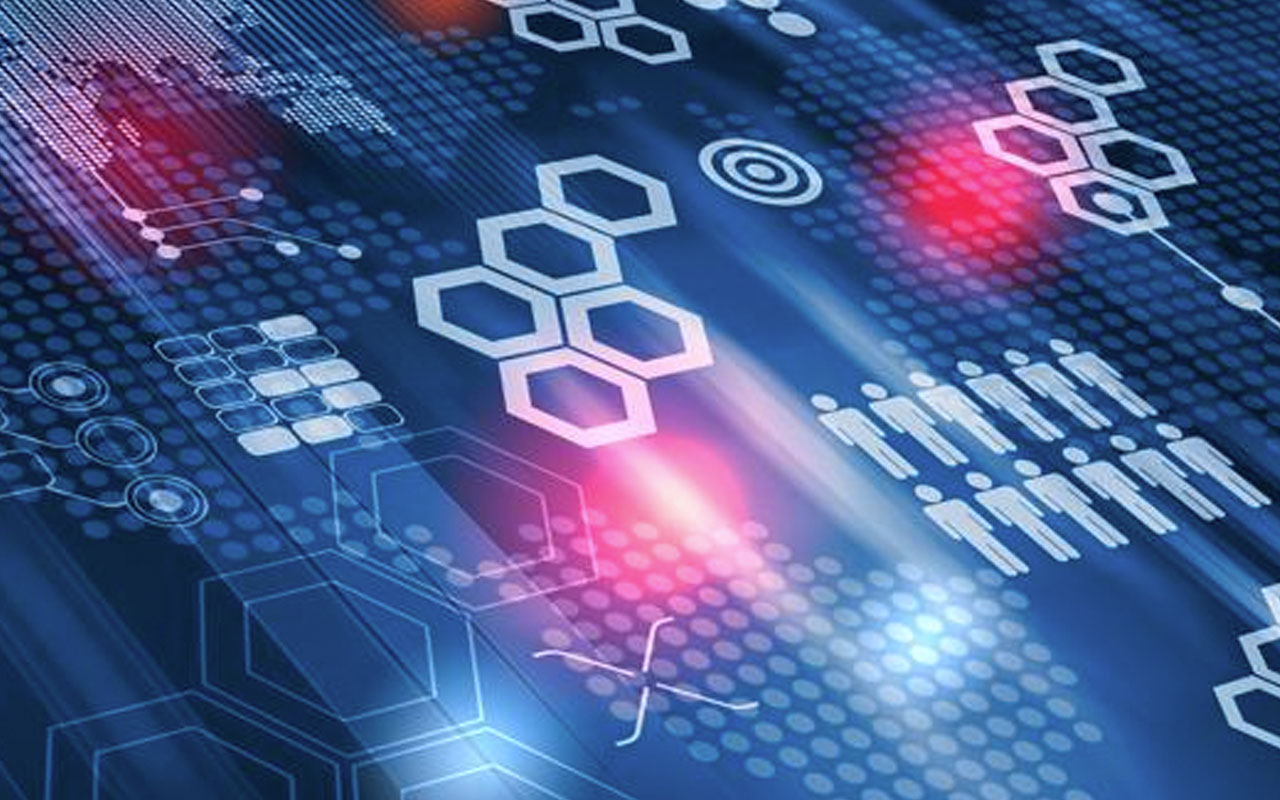 In the 20th century when one bought a PC in a store someone would load the operating system and applications from portable disks like CDs or floppy diskettes. This process took a great deal of time. As operating systems got more complex the process took more and more time. Toward the end of the last century, manufacturers began using image files that store the entire contents of a system hard drive or volume.

Using these files to replicate the operating system, basic applications and the default factory settings saved time and money. They also reduced the number of mistakes. These image files would be applied to the hard drives using a method called disk management. Large corporate enterprise system planners quickly followed suit and started using the same technology to package a homogenous suite of applications and, just as important, security settings to protect the hard work of the system engineers. And, to protect the hard work of the business partners, the system planners often mandated that the data produced by the business partners be kept on servers that could be backed up.

The concept of disk management entails being able to isolate the system hard drive or boot drive of the PC while it is running. The goal is to make a perfect copy of all of the data, bit by bit, on the system drive. This cannot be done while the PC is running as files are locked during operation. For this reason something called a Pre OS is used to boot the computer. A Pre OS can be a version of Windows or Linux or even an old version of DOS. WinPE, an acronym for Windows Pre-Environment, is a Pre OS that uses a Windows kernel to power the processor and is the most popular Pre OS. In the pre-environment, the operating system is loaded on the PC without using the hard drive. The Pre OS loads from another medium such as a portable disk or a USB thumb drive or even from a network source. The PC will run while the hard drive is isolated. In this state, an image file can be created from the drive or be applied to the drive.

Clinical workstations present a special kind of challenge when trying to apply this kind of methodology. Often the sheer amount of data being crunched by a clinical PC requires the database and data to be hosted on the PC itself. The delicate nature of the applications might not mix well with a homogenous security scheme. Often with clinical workstations electronic patient health information, or ePHI, is kept on a single hard drive in a database. And while the enterprise security settings are usually tested on the homogenous business PCs to insure stability, due to the time and cost to produce, it is often impractical to test these settings on a clinical PC that was built by the manufacturer or a custom PC built by a clinical engineer or technician. Clinical PCs can often cost thousands or even tens of thousands of dollars. Custom builds can take days of effort just to load the applications and patches from disk and then properly configure.

Using a Pre OS to connect the PC to a network source allows the use of network resources. The image files can be downloaded from the storage server. The operator could then choose from a selection of image files. Using a server to “push” a Pre OS to the clinical PC over the network allows one to automate these processes. Pushing the Pre OS from a server would also allow one to back up an entire clinical PC, system, data, and application settings all into one image file. Every last physical bit of data can backed up. When a hard drive crashes one needs only to replace the download and reload the most recent image file.

How do we use disk management to deploy and support the environment? The three things a clinical desktop management system needs to be able to do is deploy, backup and restore the workstation. By storing the image files on a server the technician restoring the PC can choose which specialized image should be applied to the workstation. When using disk management methods one creates the clinical work station once. Once the image file is created it can be easily replicated across the enterprise. It’s easy to build one perfect workstation in a test environment. It’s not as easy to build 10 or 100 perfect PCs in a production environment. One can almost be assured a percentage of the PCs will have mistakes in them. This makes disk management a better solution for patient safety.

Application licensing can also present a challenge for disk management. There are third-party utilities for this. They vary in concept, cost and time required to process. Working with manufacturers to develop a scheme for clinical application licensing is something that may cut the time and costs required. Using site licenses with a vendor approved audit utility might be the simplest method.

In the context of existing enterprise disk management tools, a business system simply needs to be able to deploy the image files to PCs. In contrast, disk management for the clinical environment needs to be able to deploy, backup and restore. The contribution to system availability that disk management represents is easily quantified by means of accounting for the time required to restore a clinical system. The less time it takes to restore a clinical system, the more available the system is. The contribution to patient safety is harder to quantify. But it is as simple as understanding that a running system is keeping people safe. A system that is under repair is not available therefore it is not keeping patients safe.