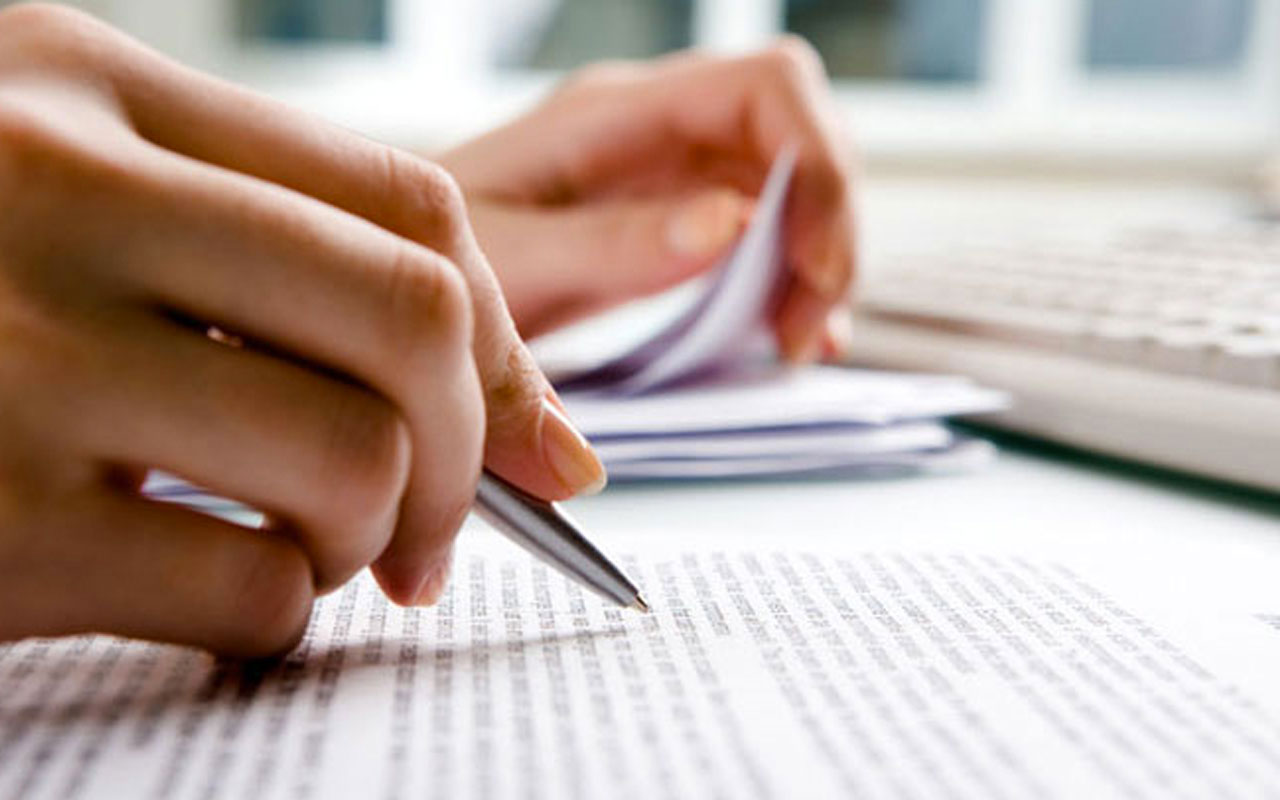 In May of 1994, I was honorably discharged from the U.S. Marine Corps, after a little more than four years of service. The Marine Corps make a really big deal about perceived exclusivity; until you graduate from boot camp or officer candidate school, calling yourself a Marine is an shortcut to a fat lip, or much worse. There is exactly one nice thing about boot camp: the day that you finish boot camp.

Everything else involves a mixture of sweat, grime, exhaustion, and frustration. It is at once a place where civilians are reprogrammed and also where “non-hackers” are weeded out. Boot camp is a months-long entry-barrier to a club. The day that you finish boot camp, you are officially a life-long member. Marines who are reading this right now are probably nodding their heads.

Entry barriers are everywhere and I will explain. A day doesn’t go by that I don’t receive at least one voicemail or email from someone that I don’t know who is asking me for information about a job that is listed on our career page. Actually, I get several calls each day. Quite frankly, I’m thrilled that our reputation is strong enough that we receive several unsolicited calls each day from people inquiring about employment opportunities.

It’s tempting and easy to establish an electronic barrier that would prevent any of those contacts from ever reaching me. However, as someone who makes his living off of one-on-one contact with human capital, it is ill-advised to be anything other than available. It’s necessary, though, for diligence with allocating time. I’ve recently taken it upon myself to introduce obstacles to those who request assistance in unexpected ways. It’s likely to be relevant to career-interested readers, as I’m confident that I am not the only person who employs such techniques. Indeed, many professions deploy permanent entry-barriers designed to limit admission to only those who have the ability and the will to persevere. Public accounting has the CPA requirement. To achieve that credential, one needs a bachelor degree, one additional year of prescribed schooling, two years of professionally relevant experience, and one must pass the CPA examination. Many people change careers before getting through all of that. The ones that do make it to the end tend to be those who are very committed to the good standing of the profession as a whole. Those people go on to become CPAs.

One entry-barrier that I utilize is the “resume re-write.” Most of the time, when I recommend that someone re-write his or her resume, it’s because the resume is greatly in need of being re-written and sending it to a hiring manager “as-is” will be unproductive. In some instances, I am undecided about moving a candidate forward and I will recommend that the candidate consider a re-write. I will be non-specific about what should be re-written, which can be frustrating to many. But, I wait a day or two and see what they come back with. Those who show that they are serious and actually do a partial or full re-write will move forward. Those who complain or try to tell me that the resume is good enough generally do not move forward. It doesn’t always happen this way. But, when I offer recommendations, regardless of the reason why, by not following those recommendations, you’re greatly reducing your chances of getting an interview.

Another inquiry goes like this: “I saw your job on the Internet. I’m interested. Could you tell me a little about your company?” The very asking of that question at that particular moment signals to me that this person is only marginally interested in working for us; he or she is more likely interested in a job but not necessarily interested in a job with us. I generally take the reins right there and ask the person what he or she does currently, I ask to be provided with a resume, and I (politely) let the person know that the conversation would be more suitable after he spent at least five minutes learning about us. I offer up my email address and let him/her know that the discussion can continue thereafter. The ones that come back move forward, as previously noted, the others do not.

The positive side to this is the inquirer who hits all the spots, right off the bat. This person efficiently conveys who he is, why he is calling, and then asks a relevant question.

It sounds and reads like this: “Todd, my name is (name) and I live in (city/state). I’ve been a (add title) for several years. I’ve decided to consider a job change. I’m aware of your company, who you are, what you do and I’m calling because I may have potential for a position you have posted, and I’d like to know if it specializes in (fill in two or three specialty areas).” I get about one call a week that resembles that pattern and let me state clearly: such people typically end up in an engaging discussion first with me and then with the hiring manager.

I have even more good news! At your fingers, you have access to the Internet. Doing a two- or three-minute Google/LinkedIn/website investigation will make all the difference in the world. Set a time-limit (about three minutes) and right before you draft your email or make your cold-call, look them up so you know enough about the employer that you can at least sound like you’ve done your homework.

As you advance through the interview and selection process, you will encounter entry-barriers at each step. These barriers might be tasks you’re asked to complete. They might be interview questions that have multiple purposes. The fact that you are at an interview most likely means you are navigating through a series of barriers that are specifically placed in front of you so that the organization as a whole continually improves. In some cases, the interview serves only as a show to gain your favor to come and work there. Those instances don’t happen very often. More often, you’re being evaluated for overall fitness from current “tribe members” as they determine if you’ll be a good hunter, gatherer, basket weaver, etc.

My message is this: regardless of your standing with your current employer, when initially approaching a new employer, it’s best to invest a little time up front and know something about the organization. You will be tested throughout the interview and selection process. These tests are entry-barriers. Whether you’re in the military, a college fraternity, or hoping to join a new company, never lose sight of the fact that you must diligently maneuver through these barriers if you hope to achieve member-status.