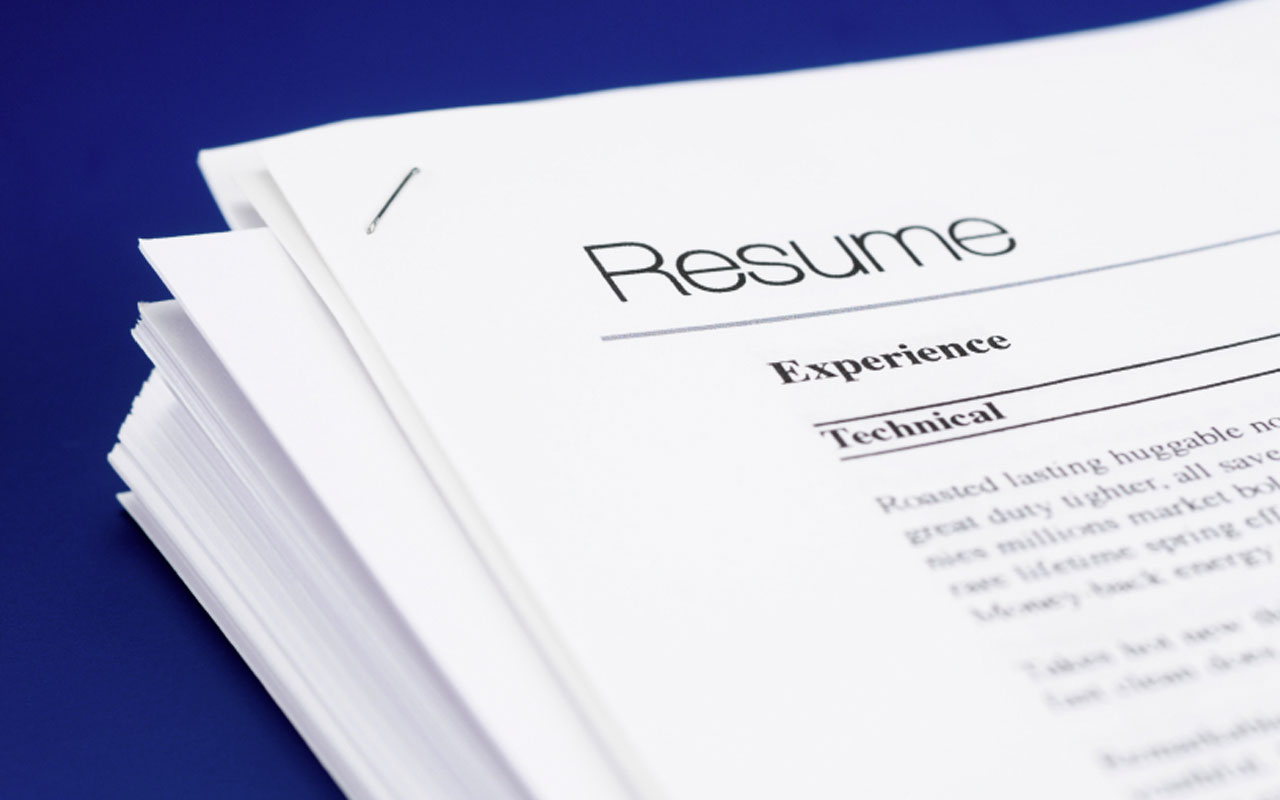 By my estimate, it’s been at least six months since I’ve provided TechNation readers with input regarding resumes. Since my last installment on this subject, I estimate that I have viewed about 5,000 resumes and since I’ve been involved in about 30 new people being hired by my employer, which means that approximately 99.4 percent of the resumes that I have viewed were sent to us by people that were not hired.

One possible assessment from this is that the odds of applying, interviewing, and being offered a job are pretty bleak. I think that it’s more accurate to say that overall, the employment market is pretty tough right now and employers in general have very little tolerance for applicants who don’t meet (or exceed) minimum job requirements. If you take the numbers that I mentioned above, and you assume that I interview an average of five people each work day, the story gets less encouraging. That translates to five daily hours of interviews and about 3-4 daily hours of emailing, coordinating, interacting with colleagues and lots of other stuff, leaving a small portion of time for reading resumes. In the effort to be efficient, I budget about 1 minute per resume. Many resumes deserve and receive about 5 seconds of consideration; many are an easy “Yes” and many more are an easy “No.” Herein, I will reveal some of the less often disclosed aspects of resume-review that tend to have a resume routed into the “No” pile.

My mental system for resume-review is most easily captured with +1 or -1. I use a simple rating mechanism. I examine a resume and when I see positive attributes, I give the resume a +1. When I see negative attributes, I give the resume a -1. I don’t actually tally my +1s and -1s. I just go by my gut and after I read a resume, you’re either above zero or you’re below zero. The positive resumes go in the “Yes” pile. All of the others go into the “Maybe” pile or “No” pile.

Let me provide an example. I double click on the attached resume, it opens and I glance at the whole resume without paying much attention to any single item. Myriad things are crossing my mind, almost at the same time. These things are:

At this point, about 5 seconds have elapsed and I have not actually read the resume, I’ve merely glanced or examined it. That resume has accumulated a positive amount of points or a negative amount of points. It is correct that I disqualify some people at this point. That doesn’t happen typically but there are applicants who, based on the data that they chose to supply, indicate quite loudly that they would be better suited working elsewhere. Upon entering the seventh or eighth second, I actually read some, if not most, of the resume. Reading all of the resume simply isn’t possible, unless the resume has so many obvious positive indicators that not reading it all would be foolish. It is at this point that I start with my +1 and -1 method. A new set of questions cross my mind.

There are plenty of other questions I am asking myself. But, what I am trying to determine is one simple and rational possibility: Does this resume represent someone who shows potential to succeed?

There is also a less palatable side to this process. I assign -1 to a lot of things.

I am too frequently disappointed at what appears to be resume-laziness. Added together, there is probably no more than 35-40 seconds that have transpired, thus far. It is likely that at this point, I have already made a decision to either call this person or not contact this person.

There is a gray area. I see resumes of people who one might call a diamond in the rough. Some people just don’t write well. In fact, many people write very poorly. While they may have zero potential to be a published author, some people are excellent employees but they just can’t express that on paper. Such people leave other bread crumbs that would also indicate maybe they can’t write but they sure can learn and work hard. I do my best to isolate these people and try to read between the lines.

My concluding recommendation about writing a resume is this: if you’re confidence in your writing skills is suspect, do yourself a huge favor. Write a draft resume and share it with at least three friends. Ask them to read and critique it and then decide for yourself, should I start over, do a re-write with these suggestions, or did I get lucky and I’m good to go?