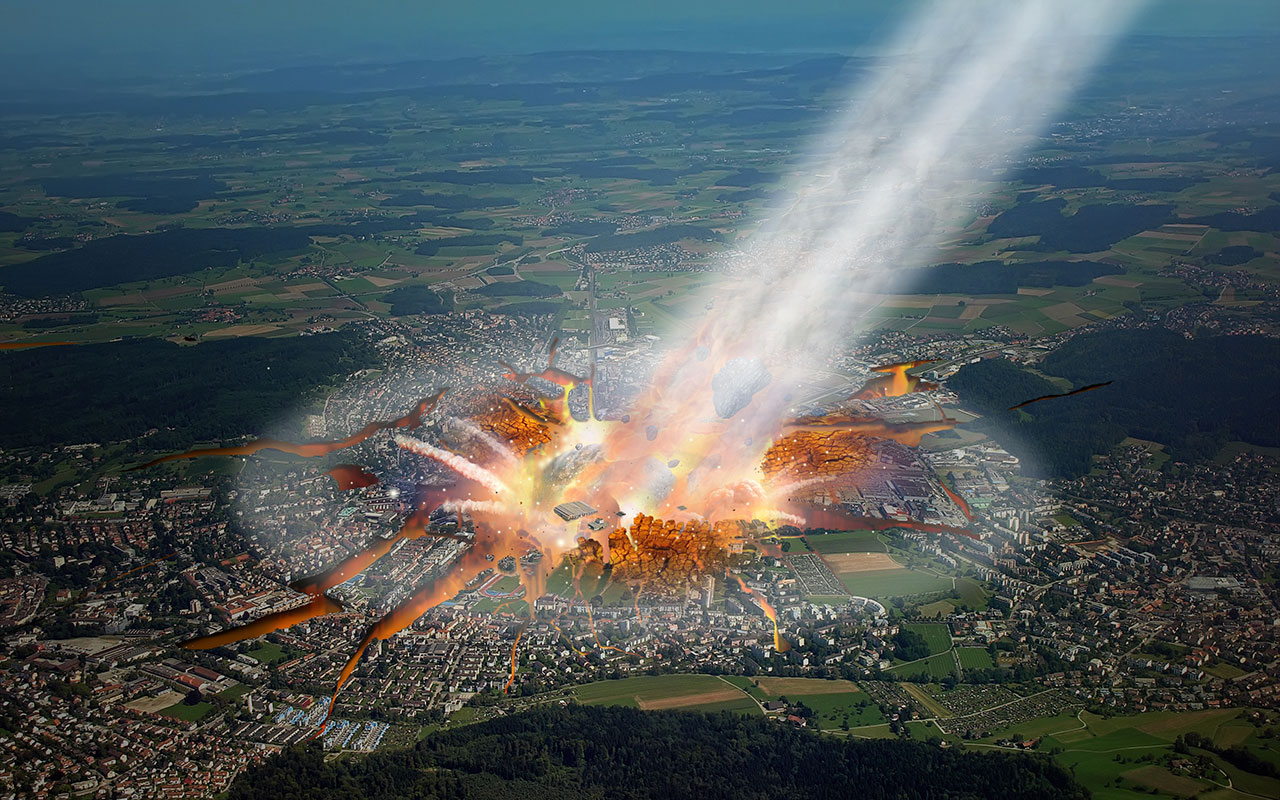 When I think about what may be that one hurdle in which effective and efficient medical equipment service delivery can either allow HTM “Rock Star” performance or derail a medical device’s return back to clinical use. In my opinion, the quality of the “replacement parts” and their precise state in being the correct one ordered, delivered and fully functional is the ultimate hurdle that must be cleared! Let’s face it, in the words of the late and great sportscaster Jim McKay, we have all encountered this hurdle and felt the “thrill of victory and the agony of defeat.”

Throughout the HTM industry replacement parts providers are abound from the original equipment manufacturer (OEM) to the many secondary and tertiary independent suppliers. Revolutionary advances have been achieved in this market with regards to selection and availability of replacement parts. Take a look back over the past thirty years or so and no doubt selection and pricing opportunities have increased by a conservative factor of 1000+ or more. But with all of these improvements that have been implemented into a market so critically reliant on replacement parts have “true testing” practices assuring the “replacement part” before it is shipped to that customer is indeed correct and fully functional? It’s advertised by many suppliers “tested parts” but in reality how is it audited and measured independently? There is still a loud volume of “chatter” being heard throughout the HTM landscape that contradicts this “replacement parts quality assurance action” is truly being exercised market wide.

So in my closing rant – What is the “Impact Crater? The equation is simple that being a Wrong/DOA part + medical device unable to be fixed and returned back to clinical use = Disgruntled customer and most importantly a hindrance in delivering patient care! Maybe it’s time for an industry wide replacement parts quality assurance standard? A standard that can be independently measured and reported on by an unbiased source or group? Perhaps a rating system of replacement parts providers indicating through measured published metrics such things as DOA, wrong part sent as well as correct part and fully functional percentages that are reported by end users? A “Consumer Reports” of medical equipment replacement parts providers – what are your thoughts?