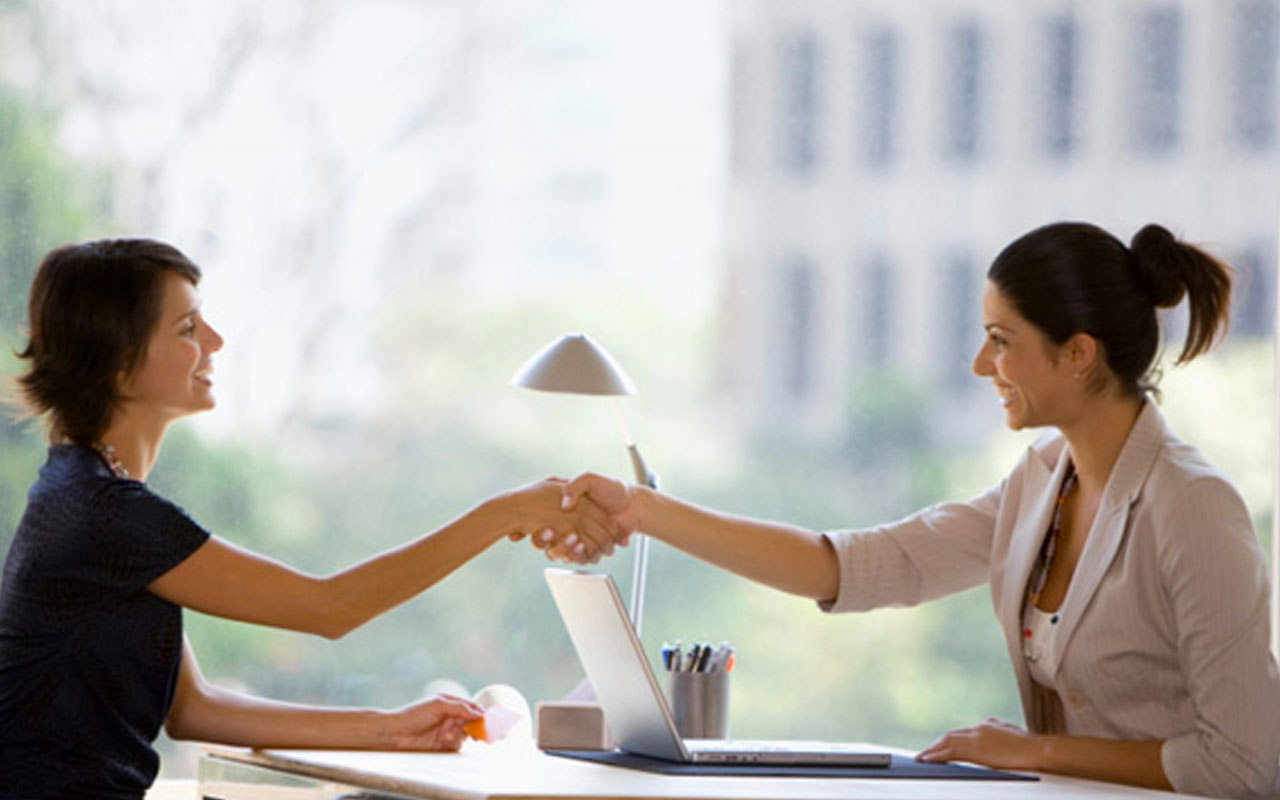 At every advisory committee meeting (and almost every other BMET related meeting that I have been to for that matter), the subject of “people skills” and/or “soft skills” comes up. As educators, we are told, “technical skills are fine but you really need to be teaching people skills too.”  And then a discussion ensues about what that means and how we are going about including that into our curriculum. Then fine examples are given about role playing and different ways to incorporate customer service skills into our curriculum. Yes, we have academics for teaching writing skills and speaking skills, but that isn’t enough.

This time though, I paid closer attention to the examples of poor people skills given and started thinking about them. Sure, these examples are good for a laugh and a shaking of the head at meetings but at the time they happen, they cost customers confidence and eventually money.

After researching what seemed like hundreds of resources on “people skills” and reviewing the examples and situations given at meetings and by employers, it occurred to me that many of these skills fall into the old fashioned category of good manners. Those can be taught and should have been early on in life. If they are not present, we can certainly enforce them in class and in training. And good manners are probably a good baseline for learning more people skills … maybe even the foundation.

For example, punctuality is easy to enforce. Is it too much to ask that people be on time for class? Yes, they are paying for it but if they do not show up on time, penalize them just as they will be in the workplace. George Bernard Shaw once said, “Better never than late.” At school, we cannot fire them, but we can include professionalism as part of their grade.

What about looking at someone when they are talking to you?  Put down the cellphone or other “device,” look away from the computer, and look up. Give that person your undivided attention. To do otherwise suggests he or she is not important and shows disrespect. There is a good video going around Facebook called “Look Up” that sort of reinforces this point. Maybe it is because I come from a generation that grew up without them or maybe it is because I can’t see mine without my reading glasses, but I can’t pay much attention to my smartphone. In classes, I tell students that I do not want to see them or hear them (you know, the constant buzzing of incoming calls and text messages can still be heard in a quiet room and it is irritating to others).

A point that goes right along with that one is saying hello to people when you pass them or at least acknowledging their presence instead of looking down or staring at your phone. I made it a point to look around the airport on my trip to Philadelphia in June while waiting for my plane. I looked around to see how many people would actually make eye contact with me. I probably looked like some kind of “creeper” (new term I learned from the young people) to some but I didn’t have to worry much as about 70 percent of people were looking at their phones. To be fair, some were reading magazines or asleep … and a couple of folks creeped me out by staring at me (not good manners either but they were probably wondering why I didn’t have a phone to stare at).

Another example is using unprofessional language in the workplace (and in school). I make it a point that profanity, street slang, or otherwise inappropriate language should not be overheard. Yes, I am sometimes guilty of this one – and most of us are – but as instructors and professionals, we need to set the example and remind our students.

Another thing that can be taught (and it shouldn’t have to be) is personal hygiene. Two things stood out to me when researching this. First, don’t be a distraction. We remind students that their clothes should fit and that they should cover tattoos and certain body parts. No they don’t need to wear Polo shirts and khaki pants to school every day, but they should be respectful of others and themselves. Piercings and strange hair color, cut, or styles also fit into this category. One article I read suggested you should “never leave an odor.” Before you the reader think the wrong thing, I’ll point out that it was talking about bathing, teethbrushing, using deodorant, and not wearing too much perfume/cologne. It also said not to smell like smoke.

Phone etiquette is another issue and one that I’m probably not the best at demonstrating but answering the phone with a smile works. I’m guilty of sounding rushed or annoyed when I’m right in the middle of something and the phone rings. It definitely comes across that way to the caller and I immediately know it when he or she asks me, “Did I call at a bad time?” The question snaps me back to reality and reminds me that the person calling deserves my best attitude and undivided attention.

There are many more examples of manners that can be taught and learned. I’ve asked several employers and former students for their input. I’ll include them next time. If this is a topic you like to read about, let me know via email at Roger.Bowles@tstc.edu.