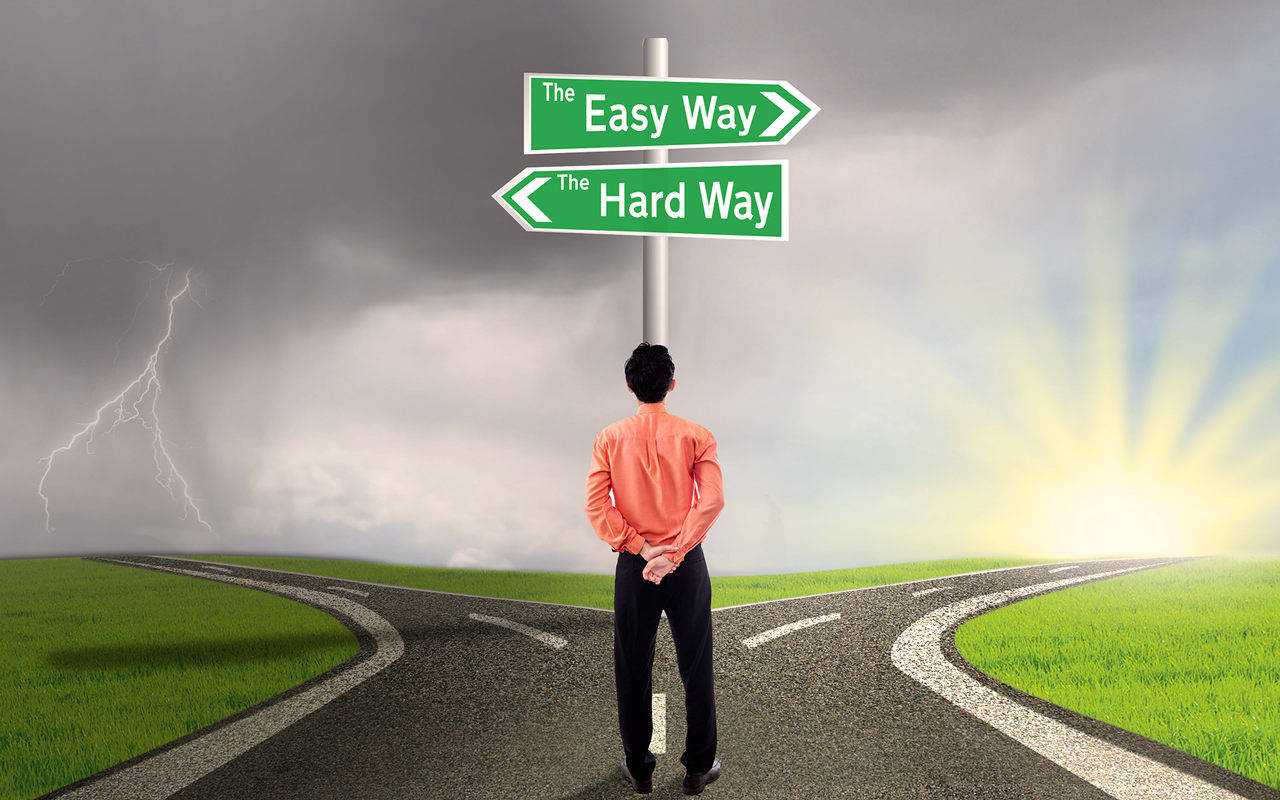 Learning About the Clinical Environment the Hard Way

In the early 1960’s, I worked for the medical division of a large company that manufactured monitors, defibrillators, pacemakers and oximeters. The 1960s were an interesting period. Hospitals were just beginning to build cardiac intensive care units and sophisticated procedures like open heart surgery were still a relatively rare procedure. Compared to today’s products, medical devices were crude. Bedside monitors employed CRTs with high persistence phosphors that displayed only one or two seconds of the EKG in what was called the “bouncing ball” format. Defibrillators were too large and bulky for caregivers to carry to the bedside when they were responding to a code. Analog meters were used to display heart rate and other monitored parameters.

Because the medical device industry was new, most of the engineers and technicians who entered the field had come from other industries. None of us had received formal training in biomedical engineering. My previous industry experience had been with a large defense contractor and aside from college level courses in biology that proved helpful in giving me a basic knowledge of human physiology, I had no understanding of the healthcare clinical environment and the unique challenges it presented to designers and manufacturers. To help us learn about the clinical environment, we were given the opportunity to meet with nurses and physicians. We also visited operating rooms and watched surgeons so that we could get a better idea of the demands and constraints for the devices that they used in surgery.

Despite our best efforts to learn more about our customers, we did make some design blunders. I recall vividly one product idea involving a specially designed code cart that was doomed to failure. At that time, hospitals had only one or two defibrillators for use in the event of a code. Because of their weight and size, they needed to be mounted on highly maneuverable carts to rush them through the hospital and get to the bedside. One of our product managers thought it would be a great idea if we developed and sold a code cart designed especially for use with our defibrillators. The team assigned to develop the cart came up with a design that included a bright flashing red light and a loud horn to warn people to get out of the way of the code team. After the prototype was completed, the product manager arranged a showing to a group of ICU nurses in order to get their reaction. Their reaction was not positive; in fact, some of them were stunned. They told us that if patients saw someone racing into the ICU pushing a cart that had a horn and flashing red light, they were likely to have anxiety attacks and under no circumstances would they allow such a cart in their hospital.

After hearing the nurses’ comments, the product manager scrapped the idea. We kept the cart as an important reminder that good design must do more than satisfy a need. It requires a deep understanding of the total clinical environment in which the products are used.