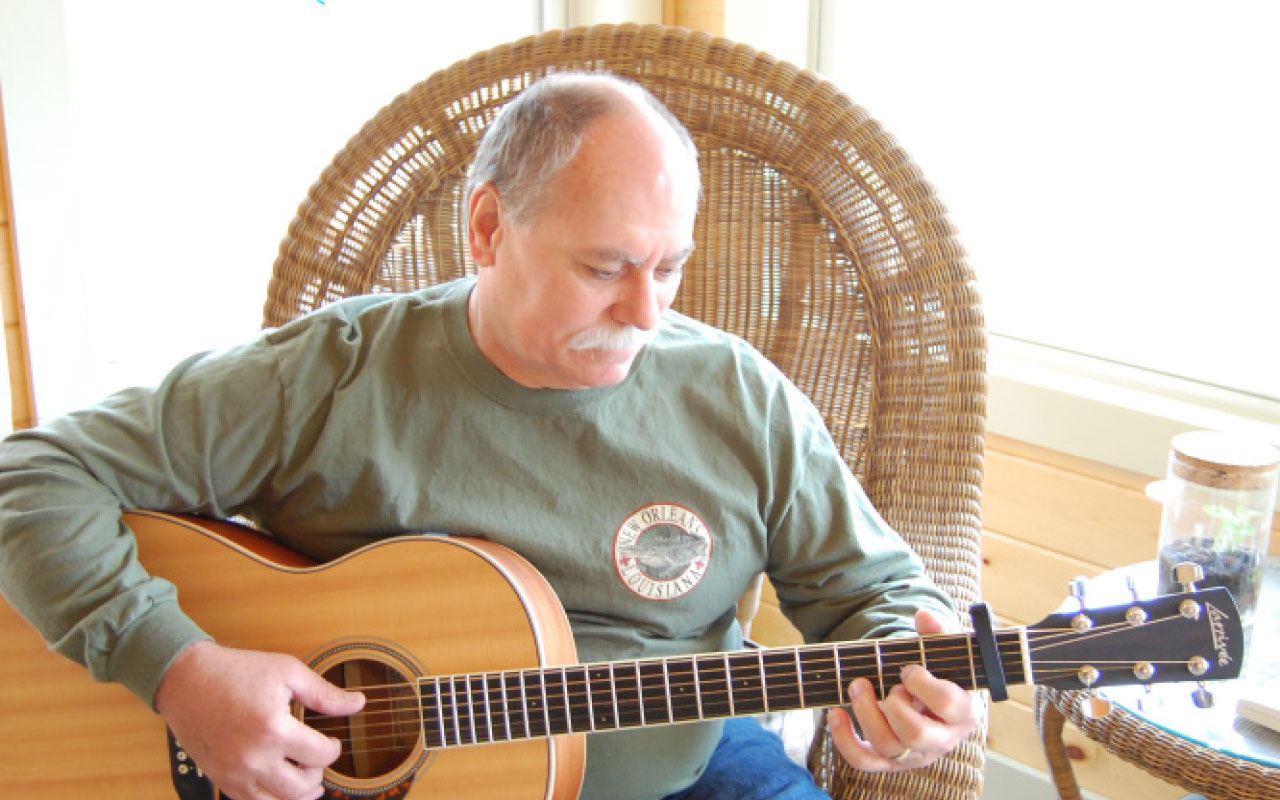 An interest in how medical equipment is used to treat newborns helped motivate Herbie West, CBET, to leave the automotive service field and explore a career in Healthcare Technology Management. West, the clinical engineering manager at Roper Saint Francis Healthcare, recalls that some time spent in the hospital combined with his wife’s work as a neonatal nurse piqued his interest further.

“I found the human interface with electronics and the imaging world fascinating, and I was very curious as to how it functioned,” he says. “I had a lot of conversations with my wife about how she used medical equipment on a daily basis to care for newborns. The care of all levels of neonates, critical to normal, made it even more fascinating in how medical equipment is used to sustain life from the beginning. Hence, I had a high interest in getting involved and turned down other options until I was accepted, at an entry level, in the biomed department at Roper hospital.”

An electronics degree from Trident Technical College along with years of experience in automotive mechanics combined to give West the initial building blocks he needed.

“Once I entered the field, I pushed hard to learn as much as I could through self-education, working with peers and some formal training through the OEM companies,” he says. “I found reviews of operational theory in service manuals a great help, along with articles available in magazines covering the biomed field. I actively participated in the on-site vendor training in-services offered through our in-house biomed department.”

“These in-services covered topics from vital signs to MRI. Most importantly, I spent as much of my free time as possible with my teammates in multiple disciplines just to learn more about their systems,” he adds. “I have always been a person who seeks opportunities for advancing my skills and expanding my knowledge base.”

West says that those early days, as an entry-level biomed, were spent replacing IV pole wheels. He was initially assigned to the endoscopy department, which ended up providing a wealth of opportunities in video and networking. In his “Tech I” years, he also spent as much time as possible learning about hospital operations and all the specialty areas.

“I continued to work through all other areas of general care, building my knowledge and skill sets, and before I knew it, I was moved into CT and MRI services,” he remembers. “In my ‘Tech III’ years, I was privileged to have multiple OEM training classes in many of the imaging modalities. I worked hard on building my leadership skills at the same time. I greatly enjoyed the challenges of working with my teammates, vendors and customers in all aspects of the day-to-day activities.”

At the time, the department at Roper hospital had several managers and the organization had merged with Bon Secours Saint Francis, which had its own in-house biomed department. West was proud of the in-house team at Roper and was concerned about outsourcing, so he applied for the position of supervisor when it became available.

“After a few years of sharing the biomed services with the St. Francis team supervisor, we reorganized and I was promoted to biomed manager for Roper Saint Francis Healthcare,” he says. “It has now been 21 years in the biomed profession with 13 of those in management of the biomed department. And what an adventure it has been.”

“Our biomed team handles all services from general floors, to labs and OR, as well as all the imaging services,” he says.

Asked about challenges, West responds with a bit of humor; “I would like to say the big Y2K bang, but maybe not.”

“Because we own services on all the equipment within our organization, my big challenge is keeping up with all the new technology associated with each area,” he says. “Over the years, we have grown in the integration of medical equipment. We have a high level of connectivity from EMR to physiological monitors; telemetry, wireless infusion pumps, PACS throughout imaging, networks within endoscopy, echo, EEG and a host of other specialty areas.”

He says that keeping his staff up on integrations, and the understanding of networking to support these areas, has been a big challenge as well.

“We are separate from IT but we work closely together to ensure the full infrastructure is maintained, which can be a challenge,” he adds. 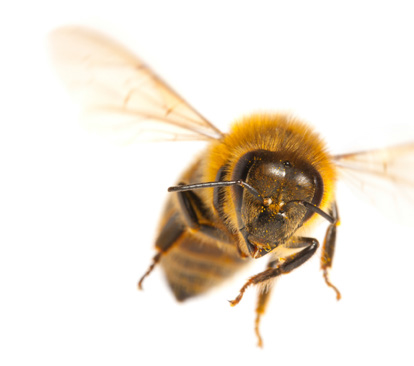 Time away from work includes honey, livestock, woodworking and fishing. “I enjoy my little homestead where I raise cows, chickens and a host of other birds,” West says.

“I garden as much as I can for food and the beauty of flowers. The flowers are mostly for the other girls in my life, my honeybees. I raise honeybees and harvest their golden nectar to share with friends — and for a few coins. I also enjoy playing the guitar and building with wood — barns, sheds, houses.”

When he finds any extra time, West can be found on the river casting his fly rod, using his homemade flies. He is on the lookout for that special trophy fish.

“Of course I catch and release, so that trophy fish would only be seen in pictures,” he jokes.

On the home front, West gives credit to his wife of 38 years, Deborah, for the support and encouragement he has received over the years.

“We have two wonderful sons,” West says proudly. “My oldest, Justin Ramsey West, is a nurse at Mission Hospital in North Carolina — so healthcare and service runs in the family.”

“Timothy Blake West resides in Charleston with his wife, Jen, and our first lovely grandchild — Olivia Wren West. She has become the sparkle in our eyes at just a month old,” West says. “I can only say when it comes to family, everything else is set aside.”

What is important to know about West?

“I think first you have to understand that I greatly appreciate and love the biomed world,” he says. “When I get into anything, I strive to give my all to produce positive results. I love nothing more than to analyze and resolve problems. These problems seem to come more often and get larger each day, but they build character.”

He says that he takes nothing for granted and appreciates every opportunity.

“Most importantly, I do not look for what I can gain, but for what I can provide to others, to help them to grow and enjoy life and work in any way they can,” West says.

Favorite book: “The Worst Hard Times – The Dust Bowl” by Timothy Egan. “This should be a mandatory read for our culture today. Talk about survival.”

Favorite food: Shrimp and fish – hey, I live on the coast!

What’s on my desk/bench? “Phone, computer, pen and pad but most importantly a cup of coffee and a picture of my granddaughter; Olivia Wren West.”

To nominate yourself or someone you know for our Professional of the Month feature, please visit 1technation.com/professional-month-nomination-form.

The MedTech Conference to Go Virtual for 2020