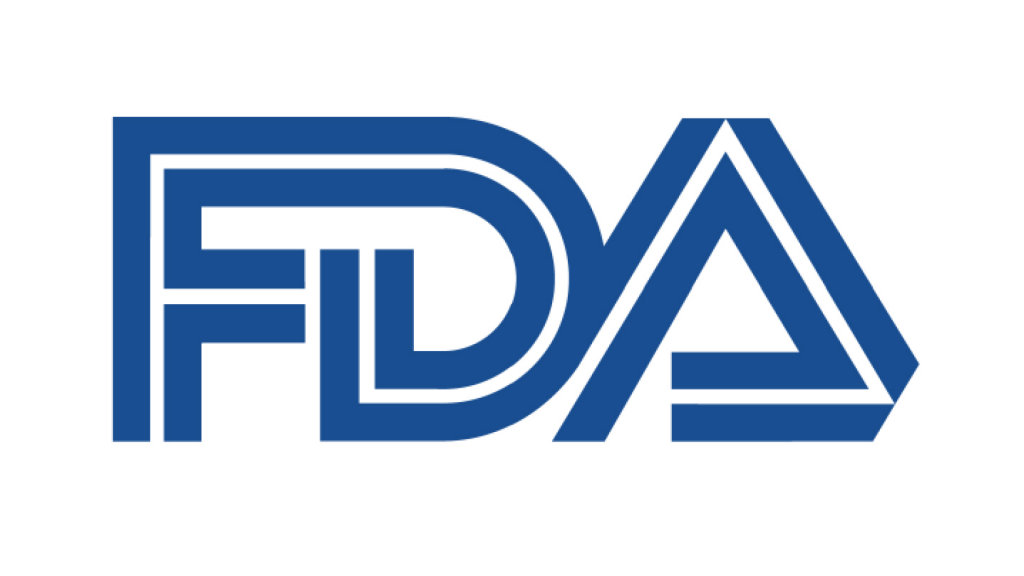 United States President Donald Trump recently signed the FDA Reauthorization Act of 2017, according to the White House, Office of the Press Secretary.

“Under the user fee system, medical device companies pay fees to the FDA when they register their establishments and list their devices with the agency, whenever they submit an application or a notification to market a new medical device in the U.S. and for certain other types of submissions. These fees help the FDA increase the efficiency of regulatory processes with a goal of reducing the time it takes to bring safe and effective medical devices to the U.S. market,” according to the FDA website.

The passage of MDUFA IV is of interest to the HTM community, including ISOs, because of potential impact to the ability to do business in the nation as it requires the Secretary of Health and Human Services to post a report regarding the servicing of medical devices.

SEC. 710. REPORT ON SERVICING OF DEVICES.

(a) In General.—Not later than 270 days after the date of enactment of this Act, the Secretary of Health and Human Services, acting through the Commissioner of Food and Drugs, shall post on the internet website of the Food and Drug Administration a report on the continued quality, safety, and effectiveness of devices (as defined in section 201(h) of the Federal Food, Drug, and Cosmetic Act (21 U.S.C. 321(h))) with respect to servicing (as defined in subsection (c)).

(b) Contents.—The report submitted under subsection (a) shall contain—

(1) the status of, and findings to date, with respect to, the proposed rule entitled “Refurbishing, Reconditioning, Rebuilding, Remarketing, Remanufacturing, and Servicing of Medical Devices Performed by Third-Party Entities and Original Equipment Manufacturers; Request for Comments” published in the Federal Register by the Food and Drug Administration on March 4, 2016 (81 Fed. Reg. 11477);

(3) a description of the statutory and regulatory authority of the Food and Drug Administration with respect to the servicing of devices conducted by any entity, including original equipment manufacturers and third party entities;

(4) details regarding how the Food and Drug Administration currently regulates devices with respect to servicing to ensure safety and effectiveness, how the agency could improve such regulation using the authority described in paragraph (3), and whether additional authority is recommended;

(5) information on actions the Food and Drug Administration could take under the authority described in paragraphs (3) and (4) to assess the servicing of devices, including the size, scope, location, and composition of third party entities;

(6) information on actions the Food and Drug Administration could take to track adverse events caused by servicing errors performed by any entity, including original equipment manufacturers and third party entities;

(7) information regarding the regulation by States, the Joint Commission, or other regulatory bodies of device servicing performed by any entity, including original equipment manufacturers and third party entities; and

(8) any additional information determined by the Secretary (acting through the Commissioner) to be relevant to ensuring the quality, safety, and effectiveness of devices with respect to servicing.

(c) Servicing Defined.—In this section, the term “servicing” includes, with respect to a device, refurbishing, reconditioning, rebuilding, remarketing, repairing, remanufacturing, or other servicing of the device.

The bill that was signed by Trump can be viewed online at https://www.whitehouse.gov/legislation/hr-2430-fda-reauthorization-act-2017.