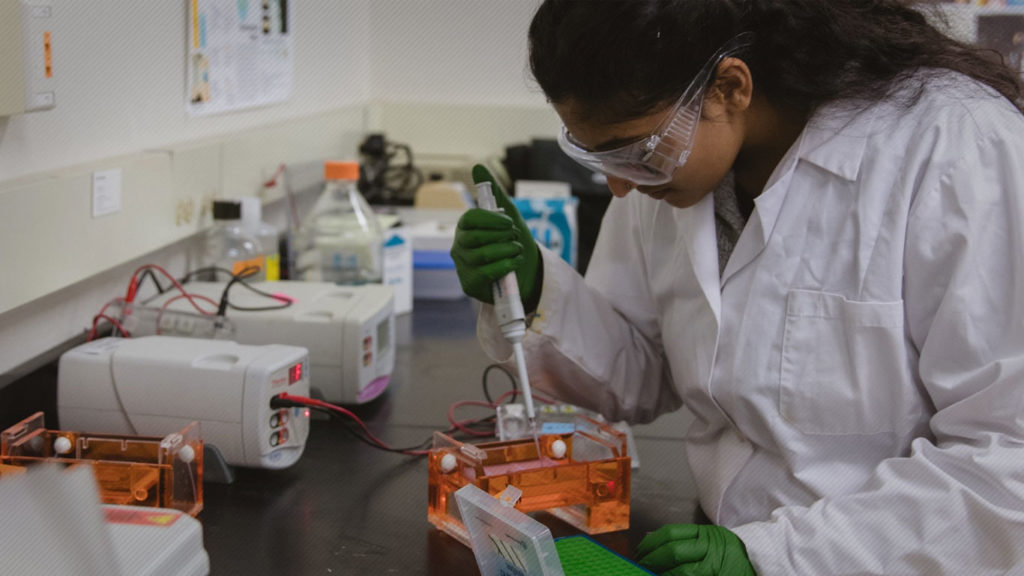 Across the country, hospitals and health care providers are joining a chorus of biomedical repair technicians (biomeds) demanding the right to repair medical equipment, according to this article originally published at U.S. PIRG. That groundswell built to a big victory on Wednesday: California’s Senate Health Committee advanced the Medical Device Right to Repair Act, SB 605, by a 10-0, bipartisan vote.

SB 605, which would require medical device manufacturers to provide critical parts, tools, and diagnostic materials to hospital and independent biomeds, has drawn hospital support in a big way. The bill was cosponsored by CALPIRG, iFixit and the American College of Clinical Engineering. The California Hospital Association, which represents more than 400 in-state medical centers, submitted a letter of support. Dignity Health, Sutter Health, Cedars Sinai and their combined 60 California hospitals also endorsed the bill.

“Hospitals are realizing the dire effects that manufacturer-imposed barriers to repair can be,” said U.S. PIRG Right to Repair Advocate Kevin O’Reilly. “Their support and the big win in California shows that the urgent calls of biomeds are being heard.”

Biomeds have been hard pressed to keep life-saving equipment running due to manufacturer restrictions to critical repair materials, even during the coronavirus pandemic. A U.S. PIRG survey released in February found that 80 percent of biomeds reported that they had equipment they could not service because of “restrictions to service keys, parts or other service materials,” as COVID-19 cases surged this winter. When a piece of equipment can’t be fixed, it can’t be used to treat a patient.

“The urgency of this issue is clear: When in-house and independent biomeds can’t fix the equipment in their hospitals, patient care suffers. That’s why the Medical Device Right to Repair Act is so important, and why our coalition is working so hard to make sure it becomes law,” said California Sen. Susan Talamantes Eggman, the author of SB605.

The problem of barriers to repair is not new. In his testimony before the California Health Committee, Nader Hammoud, a clinical engineering manager at a California hospital network, explained how restrictions have inhibited him throughout his 20 years in the field.

“Multiple times throughout my career, I have had to come into the hospital in the middle of the night to try to repair a device that a patient needed for their procedure,” Hammoud said. “We didn’t have days or weeks to wait for a manufacturer to come out and service a device. In such cases, the ability for biomeds to quickly and safely repair critical medical devices can be a matter of life or death.”

Alongside health care providers, several other groups have come to bat for medical Right to Repair since the start of our efforts. When U.S. Sen. Ron Wyden of Oregon introduced the Critical Medical Infrastructure Right-to-Repair Act of 2020, groups including the American College of Clinical Engineering, National Rural Health Association, MaineGeneral Medical Center, the International Association of Medical Equipment Remarketers and Servicers (IAMERS) and Color of Change stood behind the senator’s push to eliminate barriers to timely, in-house repairs for critical hospital equipment.

“From California to Maine, health care providers are championing our cause and reinforcing our fight for safer and more efficient patient care,” O’Reilly said. “Momentum is building in a way that lawmakers can’t ignore.”

More than a year into the COVID-19 pandemic, biomeds shouldn’t still be fighting for their right to repair medical equipment. With several states considering medical Right to Repair legislation, we stand at the precipice of major change that can prevent the further loss of life. The time for our legislators to act is now.