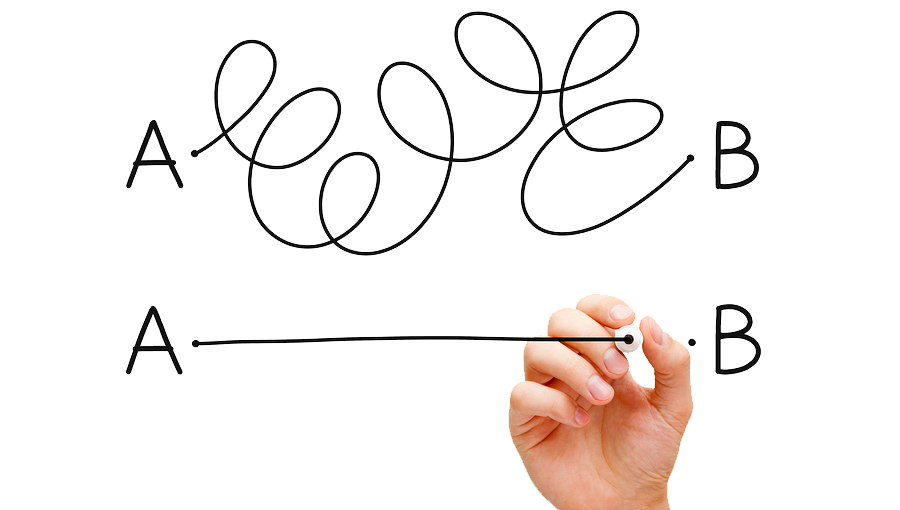 A Simple Solution To An Old Problem

One of the chronic problems we all seem to have is finding ways for our customers to give us more information when they send devices to us for repair. Too often, devices come in with little or no information. Sometimes they may have a piece of tape or a string tag that simply says “Broken” or “Not working”. My favorite was when I once received a portable monitor said “No picture – only beep”. To make matters worse, sometimes there is no way of knowing who sent it in, or what department it came from. The lack of adequate information makes troubleshooting more difficult and it is hard to tell if you corrected the exact problem that your customer had experienced.

A solution that we used to solve this problem was to design our own repair tag which we provided free to all departments. It was designed to make it easier for nursing and others to describe the problem to us. We designed it in conjunction with nurses so that we could be certain it was something they would use. We used checkboxes to enable users to describe their problem. We also added space for them to write in anything that was not covered by the checkboxes. Additionally, we asked them to tell us if the device failed on a patient and if they would like a copy of our repair report.

A copy is shown below.

The tag was designed with adhesive backing so they could stick it onto the failed device. The adhesive we chose was aggressive enough to hold the tag in place, but it also could be easily removed without leaving any sticky residue.

To induce people to use the tag correctly, we held a monthly lottery with prizes for the winners. All tags that were filled in correctly were eligible to be drawn for the prizes. The lottery was an instant success and within a short period of time, the tags became a regular part of our hospital’s culture.

There were multiple advantages to taking this approach. The most important was that we now had better information which made troubleshooting easier. We also learned if a device had failed while being used on a patient which was important for our monthly reports. By asking people to identify their department and shift, we were able to target areas where repeat problems were occurring. For example; if we noted that user errors were occurring in a specific department and shift, we could notify our staff education department to focus their training on that area. Also if we saw excess damage in a particular area, we could investigate to determine the causes.

This was truly a “Win – Win” situation. We made it easier for our customers to communicate problems to us and we got valuable information that enabled us to do our jobs better.