Association of the Month: The Michigan Society for Clinical Engineering (MSCE) 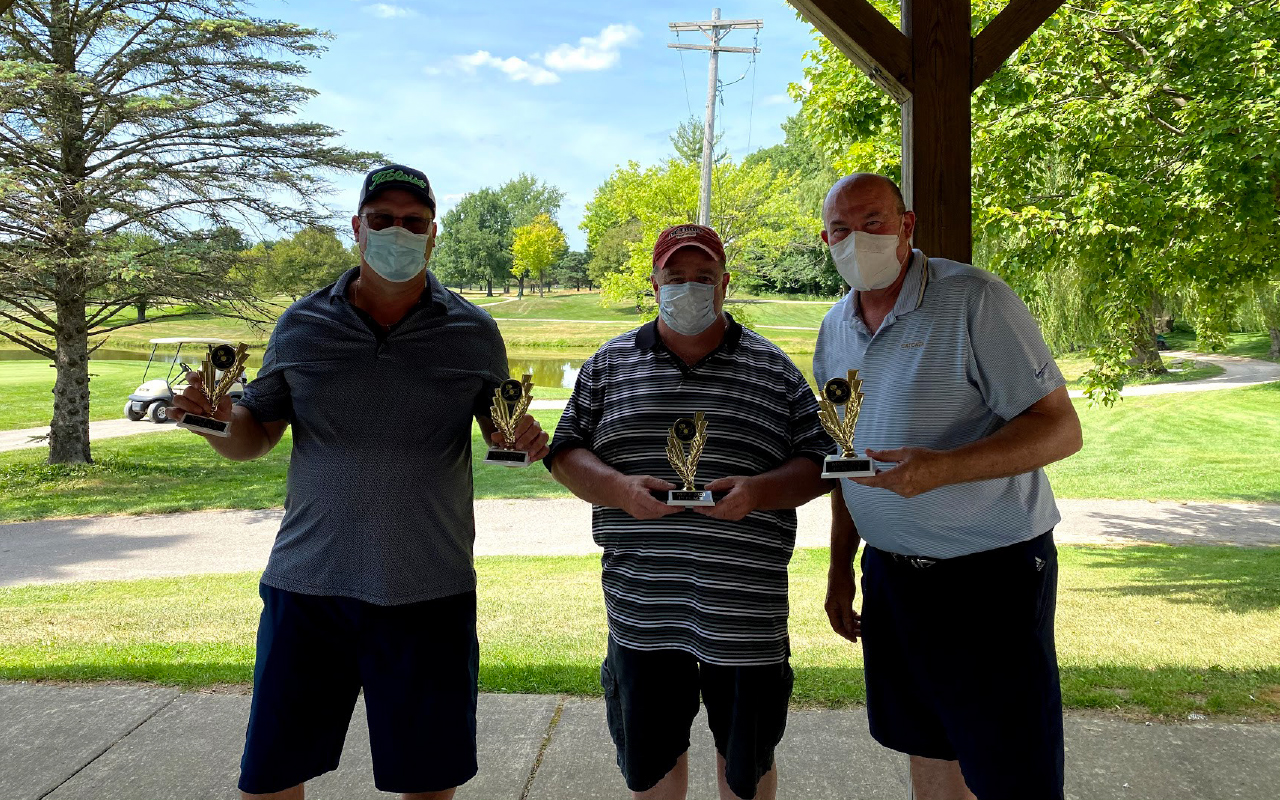 Michigan was once known as the Water-Winter Wonderland and the motto could be found on every license plate during the mid-1960s up until 1968.

The Great Lakes State is a water winter wonderland with its five great lakes and many ski resorts in the northern portions of the state. Best known as the home of domestic automakers and the Motown sound, Michigan was also the home of Thomas Edison and Henry Ford.

The state is also known for apples, Mackinac Island, boating and pizza. While HTM professionals in Michigan can partake in these local rewards, they also have a source for networking and education.

The Michigan Society for Clinical Engineering (MSCE) has existed since the late 1970s and has achieved a number of accomplishments through the decades.

The fledgling group recognized the need for interaction among local biomed professionals in February of 1977.

“[The] initial focus group meeting was held in Lansing at the Michigan Hospital Association. It was proposed and accepted that a steering committee be established to consider how best to interact,” Thomas says.

Through the remainder of the decade, the group developed bylaws and a formal organizational structure.

Thomas says that the bylaws were officially approved in September of 1978. He says that members were required to hold a degree in engineering, life or physical sciences and be employed in the health care field, including research and education. The bylaws also outlined that active (voting) membership is determined by attendance at a minimum of four of nine meetings.

Two years later, the bylaws were amended to increase opportunities for maintaining active membership through committee participation, publication of articles relating to field and more.

In the 1970s and into the early 1980s, the group achieved several accomplishments.

In the spring of 1979, the first workshop sponsored by MSCE was held with a focus on computerized patient monitoring.

The next decade saw the first MSCE-sponsored CBET review course with 70 participants. The society was becoming well established and by the end of 1982, leadership had filed incorporation papers with the state of Michigan and was officially recognized as a non-profit society.

The following years saw many new firsts, including the first AAMI/MSCE midyear meeting held at the Westin Hotel (the former Detroit Renaissance Center) in Detroit.

In 1988, it hosted an AAMI/MSCE anesthesia workshop in Romulus, Michigan. A couple of years later, it held an AAMI/MSCE Midyear Meeting at the Dearborn Inn in Dearborn.

Many more accomplishments followed in the 1990s, including the Michigan governor responding to the group’s request to proclaim February 14-20 “Clinical Engineering and Biomedical Equipment Technology Week” in conjunction with National Engineers Week.

There was also the first meeting of the proposed West Michigan Chapter of MSCE and the launch of the group’s website in 1999.

Today, the society is well-established and, like most biomed groups, it is negotiating the pandemic and juggling its schedule to accommodate that reality.

“MSCE is a chapter affiliate of the Engineering Society of Detroit,” Thomas says.

“The mission of MSCE is to promote the professional development of the membership, advance the development of excellence in patient care in hospitals and related health care facilities and provide a forum for the exchange of information among the members and to/with other organizations,” Thomas adds.

He says that MSCE supports the right to repair movement that would require manufacturers to supply service manuals and affordable replacement parts.

It is an active organization with an annual MSCE Golf Outing in July. Thomas says that meetings are held monthly; September through June with the golf event in July. Upcoming events will be set up on Zoom.

MSCE supports the Larry Sharmen Scholarship at Schoolcraft College. Larry Scharmen was a beloved Schoolcraft College faculty member. He was a biomedical engineering technology professor, emeritus and served the college from 1985-2000. One of his former students, began the process to establish this scholarship to benefit Scholarcraft College students enrolled in the biomedical program. To be considered, students must be enrolled in the biomedical technology program and have a minimum grade point average of 3.0.

The pandemic has required some changes to the group’s remaining 2020 schedule and they plan on mostly holding meetings on Zoom for the rest of the year. Details will be posted online at michbmet.com.

To help fill open positions in the state created by retiring biomeds, the group makes announcements during meetings and posts jobs on its website.

In the state shaped like a mitten, HTM professionals have an experienced organization where they can network, play golf and keep up with the profession.