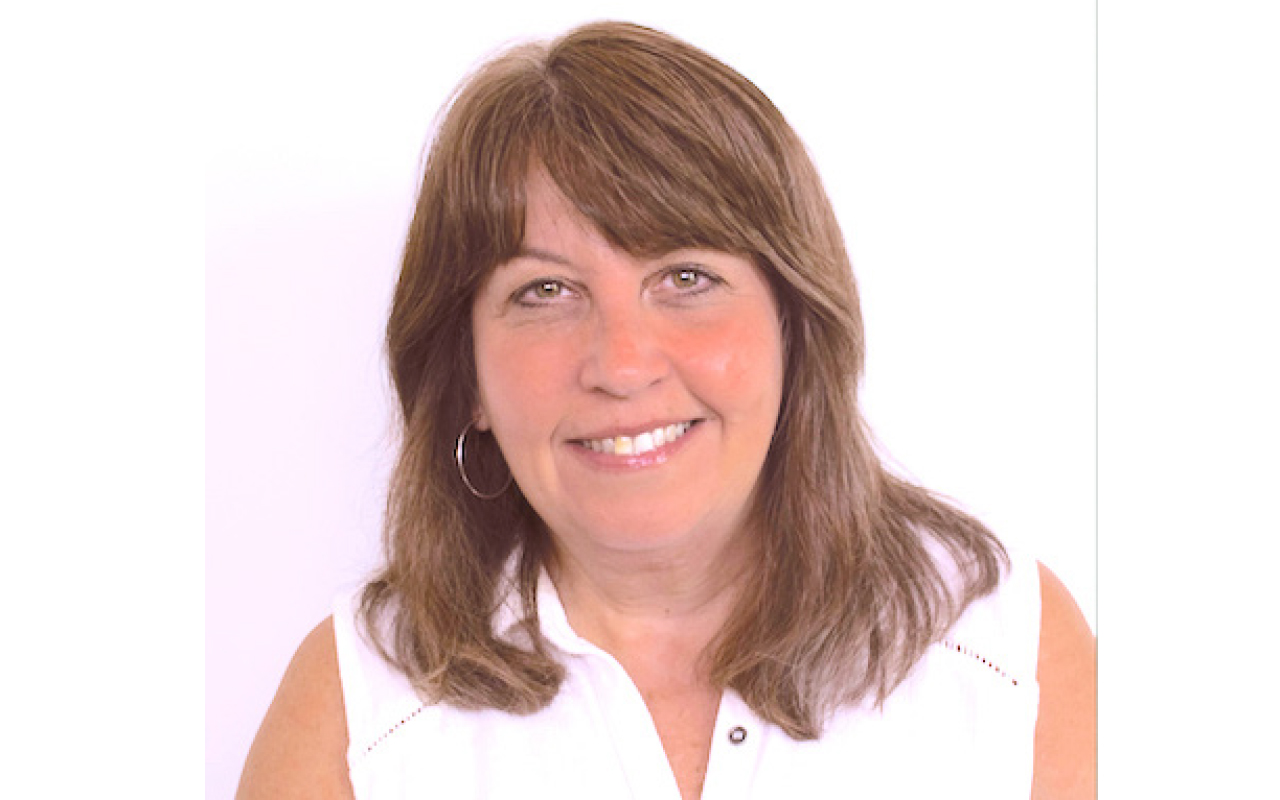 Career Center: Advice for Dealing with Sexism in the Workplace 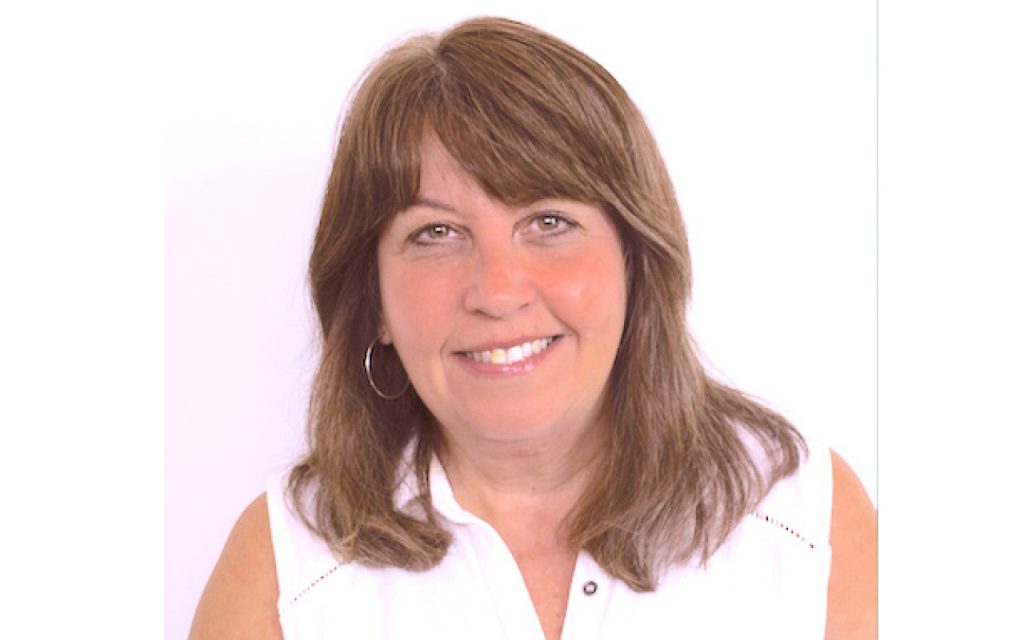 While women have come a long way, there is still a lot of prejudice against them in the workplace as they try to move up the career ladder. Stories abound about women having to deal with comments on the job and during job interviews that clearly would not be directed at men. What can a woman do when confronted by comments and questions that are clearly sexist in nature.

Board-certified behavior analyst Gianna Biscontini can relate. When she learned her dream job was available, she threw her hat in the ring. It was the same job she’d been doing for years but involved twice monthly travel. The male interviewer’s response? He told her the travel was not as glamorous as she may think and asked how being married and traveling away from her then-husband would impact her job.

“In that moment I wasn’t even aware I was being stereotyped, I just knew that I was deeply uncomfortable and confused,” Biscontini recalls. “I’d traveled through dozens of countries; why did I feel like I had to justify my ability to withstand a one-hour flight? Why did I let someone ask me how my marriage and job would be affected, in a tone that absolutely stated I should clear it with him first, when I knew that question never would have been asked of a man?

“I think that happens a lot to women; we find ourselves in the middle of an outrageously discriminatory situation and either play it off in the moment or don’t realize it until later, when our brains catch up with our intuition,” she continues. “There is still a fearful, embedded message we hear as our bodies clam up in an awkward retreat: ‘Don’t say anything.’ We need to stop this cycle.”

What should you do if you find yourself in that position?

Biscontini agrees and gives this example: “If a hiring manager is poking around to gauge whether you want to have children, you can say, ‘Do you have children?’ and then ask another question that relates to the job. This gets them talking about themselves and then allows you to swoop in with a job-related question to retain control over the direction of the conversation.”

She says, “People aren’t used to women being so straightforward, and at the very least this will signal that you understand what’s going on in that moment.”

“If you are being stereotyped or downright discriminated against, this is a demonstration of at least one person’s values within the company,” Biscontini says. “It is perfectly alright to connect with someone else at the company and let them know what happened by saying, ‘I’m so disappointed, I felt very uncomfortable when [explain the situation], and it has me wondering if this is representative of company culture.’ ”

Lykins, who has experienced those situations as a working mom with a husband who is the primary caregiver, agrees. “While it’s tempting to go on the defensive, it’s usually not productive,” she says. “When presented with this situation, my first thought is to strongly consider if the company is the right place for me.”

“I know you don’t know me that well, and while I can understand your comment, you need to know it does not apply to me. I am very excited for this challenge and my family is totally supportive of me, as I hope yours is of you. In my last job, I traveled on a regular basis, so I know what to expect; but I appreciate your concern. I’m not sure travel was ever very glamorous. Has that been your experience? The work I am doing is very important to me, and I know that I have much to contribute with this next challenge. What are the next steps?”