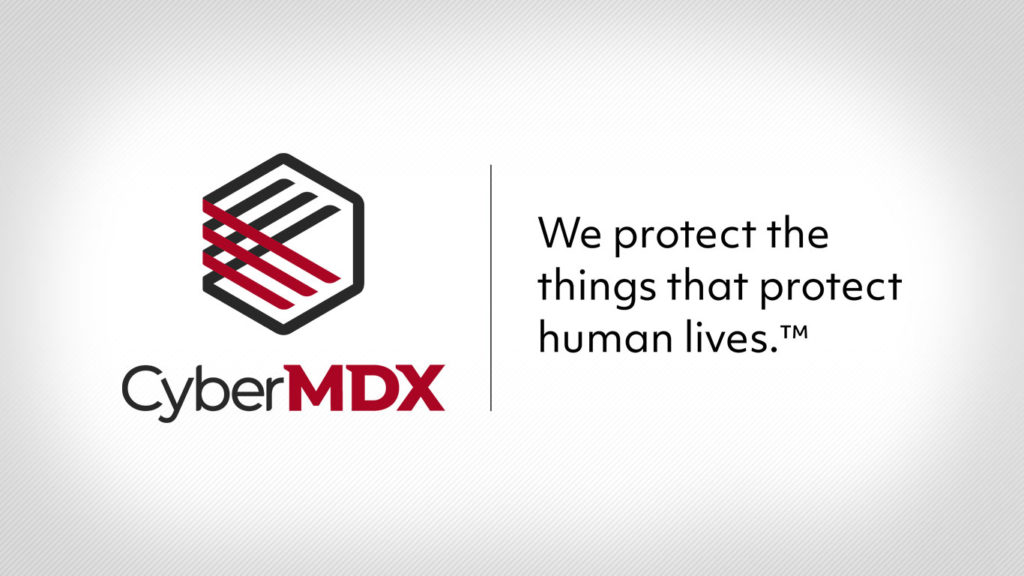 CyberMDX, a healthcare cybersecurity provider delivering visibility and threat prevention for medical devices and clinical networks, announced the appointment of industry veteran Azi Cohen as CEO of the company to build on record 300% YoY growth in revenue. As part of the announcement, the company is launching a new brand image and website as well as introducing a new architecture for health care security.

A veteran of the IT and cybersecurity industries for more than 25 years, Cohen joins CyberMDX from WhiteSource Software, a global leader in open-source security software, where he was the co-founder and senior vice president of global sales and successfully built the customer base to over 1,000 clients worldwide. Prior CEO and co-founder Amir Magner passes the mantle to Cohen so he can focus on expanding CyberMDX research, development and operations and extending its lead as an IoT security innovator.

As part of the continued momentum for 2021, CyberMDX is introducing a new paradigm for medical network and device security called Device-Centric Risk Management (DCRM). The new architecture will center on a layered approach to cybersecurity that protects each device, driving remediation and mitigation directly on your medical and Internet of Medical Things (IoMT) assets.

In addition, CyberMDX also has rebranded website which provides a wide range of educational and technical resources on health care security. The company also introduces its new tagline – We protect the Things that protect Human Lives.

“Following a year of tremendous growth for us in 2020, we are now ready for the next phase of our global go-to-market strategy,” said Amir Magner, president and co-founder of CyberMDX. “Azi has a proven track record for accelerating companies in their growth stage so I’m delighted he has joined us as our new CEO. He will be based in our NY headquarters and I will be collaborating closely with him from our Product, R&D and Operations center in Tel Aviv.”

“It’s a great privilege to join CyberMDX,” said Cohen. “It’s clear from the major increase of ransomware attacks against hospitals and medical networks, that we must raise the bar for cybersecurity in the industry as a whole. For me, this was a big part of my decision to join. In addition to an amazing product and team, the primary mission to protect the things that protect human lives is one that compels me and has personal significance.”

CyberMDX 2020 highlights listed in the press release are: