Posted By: TechNation Development Teamon: August 01, 2021In: Department of the Month, Magazine, Spotlight 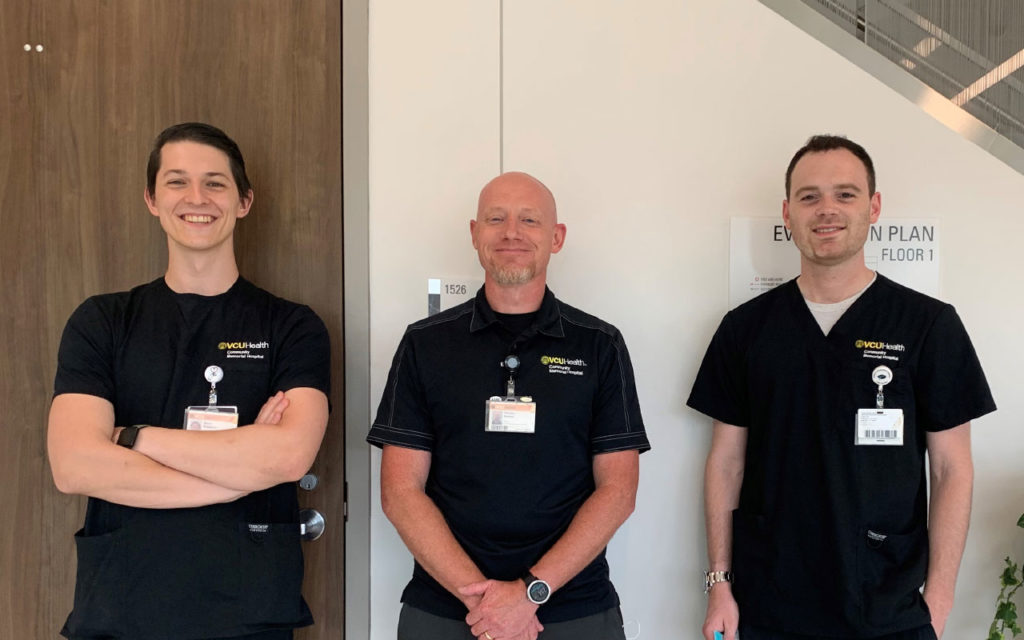 In the southern part of central Virginia, near the North Carolina border, sits the town of South Hill. It is billed as the “Gateway to Mecklenburg County.” The town was originally designed in a circular pattern and is one of only three towns in the nation that can make that claim. South Hill got its start as a railroad town in 1889.

South Hill is fortunate to have a 70-bed hospital within its borders. VCU Health Community Memorial Hospital sits just off the main drag in South Hill, partially hidden from the road, but available to residents of the town and the surrounding area.

The hospital is a part of the VCU Health System. The system, based in Richmond, has locations covering much of Virginia.

“Our department is responsible for all of your standard medical and lab equipment but is also responsible for beds, nurse call, RTLS systems, Ascom phones and even cable TV distribution system (because it is integrated in with nurse call). We basically handle any and all equipment that is directly used for patient care,” Bowers says.

The department provides the repairs, support and maintenance for all of the facility’s medical equipment.

For anything the team does not cover, service contracts are evaluated by biomed to determine the appropriate level of coverage. The contract is then discussed with, and signed off by, the appropriate vice president and is then forwarded to the team’s contracts contact in purchasing to process.

The department works well with its IT colleagues.

“We are separate departments here at CMH but have a good, close working relationship with the department. We all work well together to get things done. We keep each other on ‘speed dial,’ ” Bowers says. 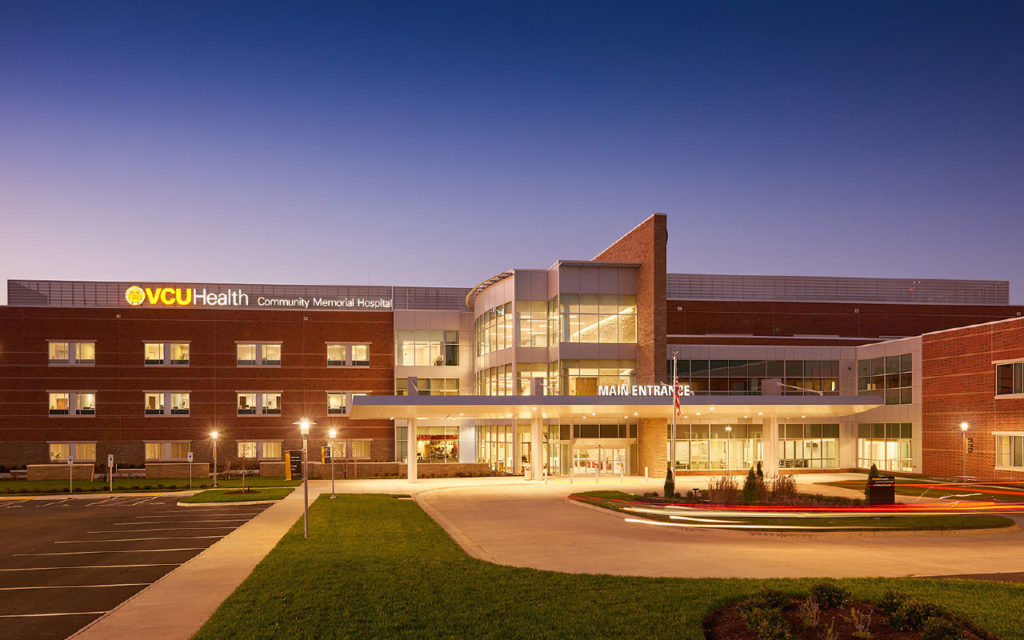 It is one thing to stand-up a COVID-19 surge unit or isolation unit in an existing area of a hospital and quite another to turn an abandoned hospital into a COVID surge facility. That was a major challenge that the three-member team faced along with colleagues in other departments.

The plan to retrofit the old hospital as a precautionary step was announced in March of 2020.

“We moved into a new hospital in 2017 and left the old hospital vacant. Once COVID hit, and the numbers in our region began to increase, the health system decided to bring up the old facility as a COVID facility if needed,” Bowers says.

He says that the team was given two weeks to turn an abandoned hospital into a fully functioning 130-bed hospital. Because Community Memorial Hospital provides services to patients over a large portion of south-central Virginia and north central North Carolina, the old facility was made available in case the need arose.

“To simplify the project, once we were told to move forward, everything shifted into overdrive. We met with nursing leadership and performed walkthroughs of the facility to determine what were priority-needed items in order to start seeing patients as soon as possible. The biomed team made many calls to contacts in the industry to find out the availability of devices and lead times and would then run purchasing approvals through at a lightning speed process through administration,” Bowers says.

He adds that they worked hand-in-hand with many departments and volunteers to work out the logistics of getting equipment to the old hospital, assembled, tested and cleaned. Some of the other departments involved included facilities, IT, environmental services and materials management.

“We ended up outfitting the facility with 130 beds. Each room needed to be outfitted with beds, IV pumps/poles, suction regulators and O2 regulators. We set up a 10-bed ICU unit that included the same items as a standard patient room to include ventilators and applicable patient monitoring for each room,” Bowers says.

He says one of the items that ended up being the most time consuming was the recommissioning of the nurse call system where most of the IT-based hardware had been removed.

“The biomed team had to terminate and test a few hundred CAT 5 cables and reinstall any missing hardware. The other item was the testing and configuring of all of the IV pumps received. We ended up setting up an assembly line outside of the shop area and used facilities and security staff to assist with prepping pumps to be tested and configured,” Bowers says.

“This was a stressful time for all involved but the biomed team, along with every other department, all worked together seamlessly to accomplish a goal on what we thought would be an impossible task. I wouldn’t trade these guys for anyone,” Bowers adds.

He says that in the end, luckily, they never needed to use the building for COVID-19 cases. It was used as a vaccine clinic. Outside of the workplace, all three biomeds are members of the Virginia Biomedical Association.

The value of biomedical departments is on display every day, but with the additional challenges of the past year, teams like this one are indispensable. Only now can we say that it is much better to have an extra hospital available and not need it.

Exploring the Role of RTLS-enabled Hand Hygiene Automation in Healthcare