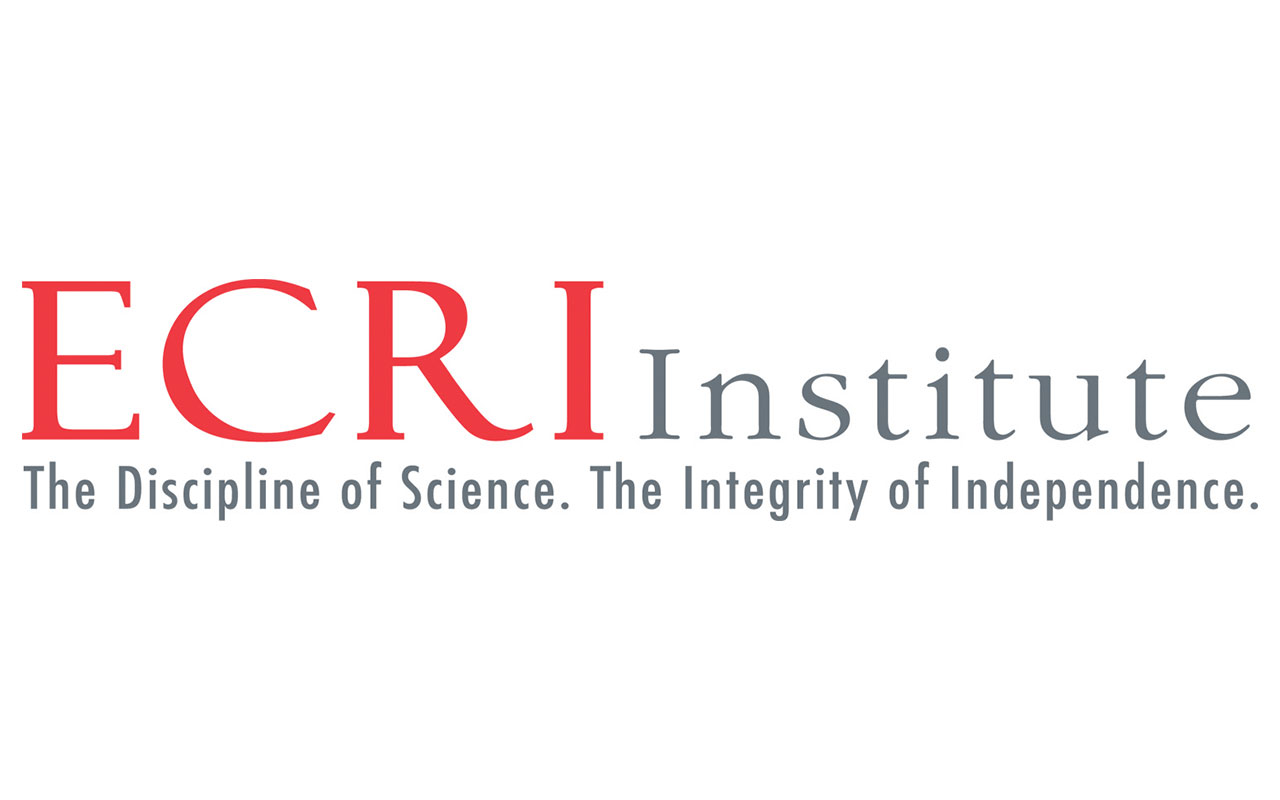 Dose error reduction systems (DERS) allow infusion pumps to warn users of incorrect medication orders, calculation errors, or misprogramming that would result in significant under- or overdelivery of a drug, electrolyte, or other fluid. These systems are an important part of a facility’s defenses against medication errors and are available on large-volume (also known as general-purpose), syringe, patient-controlled analgesic (PCA), and ambulatory pumps. Infusion pumps that have a DERS are often referred to as “smart” pumps.

ECRI Institute does not recommend using an infusion pump without a DERS for general patient care. However, they recognize that many hospitals use very basic pumps that do not have a DERS for some specific applications in which the precise rate is not important (e.g., administration of antibiotics, fluid maintenance); this practice is safe as long as the hospital takes precautions to ensure that more potent medications are not administered with these devices.

DERS technology has advanced since the early systems that consisted of a simple drug library that had to be manually loaded onto each pump. Since the introduction of DERS in large-volume pumps, there has been a steady stream of advancements, including:

• Larger drug libraries
• Wireless connectivity to push new drug libraries (and in some cases, dosing information) to, and pull event logs from, the pumps
• Log-analysis software for tracking near misses and gaining insight into clinical practices
• Increasing integration between a pump server and third-party information systems

As the feedback from increasingly savvy clinical users grows, many suppliers are now offering regular software upgrades, new features, and are refining existing ones.

DERS warn clinicians of potential over- or underdelivery of fluid by checking programmed doses against preset limits specific to a drug and to a clinical application or location (e.g., epidural, neonatal intensive care unit [NICU], medical/surgical). If the programmed dose is outside the limits, the pump alerts clinicians and can either require confirmation before beginning delivery (referred to as a soft limit) or not allow delivery at all (referred to as a hard limit).

At the core of a DERS is a drug library, which stores dosing limits, along with drug names and other programming information. Clinical staff — typically nursing, pharmacy, and internal medicine — collaborate to develop a custom drug library to match a facility’s particular care practices. The library is created on a centralized server or computer and then stored on each pump, and should be updated regularly as new drugs or new uses for existing drugs emerge. Most facilities find that they need to revise their drug libraries every few months or so to add new drugs and to shift dosing limits to better fit clinical practice.

The drug library is based on the facility’s dosing protocols and consists of a list of drug entities organized by subcategories that are identified by the facility. Although these subcategories are usually referred to informally as “clinical locations,” they can be designated however the facility chooses: While they often match care areas (e.g., NICU, medical/surgical), they can also be named according to physical locations in the hospital (e.g., 5 West) or according to the therapy type (e.g., epidural). Each drug entity consists of a drug name and its associated default values for concentration, dosing unit, and dosing limits. When a user selects a drug entity from the library, the pump uses the associated defaults along with additional user input to program the infusion. In this way, well-designed libraries help control dosing errors by reducing the need for manual input and calculations.

Early DERS-equipped pumps often had drug libraries that were “opt-in,” meaning that users needed to locate and enter the drug library through a menu. This often led to low compliance when opting in to the drug library was seen as overly onerous. In contrast, most modern pumps with DERS have drug libraries that are “opt-out”: when turning on the pump, users are guided to the drug library, with an option to exit (opt out) if traditional rate-volume programming is necessary. ECRI Institute believes that drug libraries should be opt-out instead of opt-in to improve compliance and ease of use. Some libraries don’t default to either behavior, and instead force the user to choose whether or not to use the library before allowing him/her to program the pump. We refer to such a design as “forced choice” and consider it acceptable, if less desirable than opt-out.

Pumps with DERS also include a log that records data for doses that trigger dose limit warnings. Clinicians later use log-analysis software to aggregate the alert information from multiple pumps’ logs to find opportunities to improve clinical practice and decide whether they need to revise the drug library. The information garnered from such log analysis can be especially useful for performing the proactive risk assessments of high-risk processes that The Joint Commission mandates for U.S. healthcare facilities. Further, log analysis allows facilities to check the results of changes that have been implemented.

The State of DERS Technology

DERS technologies have become popular in many types of infusion pumps, although with different adoption rates. DERS were first popularized (and have perhaps undergone the most technological advancement) in the large-volume pump market. All large-volume pumps, pole-mounted PCA pumps, and syringe pumps that have entered the market since 2006 have at least some type of drug library.

In addition, many models offer wireless connectivity and a server-based architecture with extensive library-editing and log-analysis software. Some vendors will, for a fee, analyze a hospital’s log data and provide reports (consulting services); additionally, vendors may offer workshops to teach users how to analyze their data and/or provide benchmarking programs in which hospitals can submit their data to a central location and see (de-identified) data from other participating institutions.

This article is an excerpt from a Health Devices article posted on ECRI Institute’s membership websites on June 4, 2014. The full article includes more guidance on Dose Error Reduction Systems including other DERS features. For help evaluating infusion pump cost and safety, to purchase this article, or to learn more about membership programs, visit www.ecri.org, contact clientservices@ecri.org, or call (610) 825-6000, ext. 5891.