As 2020 drew to a close, ECRI had some good news to share. The independent nonprofit organization announced the winners of its annual Health Devices Achievement Award competition. Top honors were shared by two organizations from Vancouver, British Columbia, Canada: Lower Mainland Biomedical Engineering, which is part of the Provincial Health Services Authority, and Vancouver Coastal Health. The organizations were honored for their joint effort to identify the root cause of overinfusions involving a commonly used brand of infusion pump – an effort that had a global impact on patient safety. 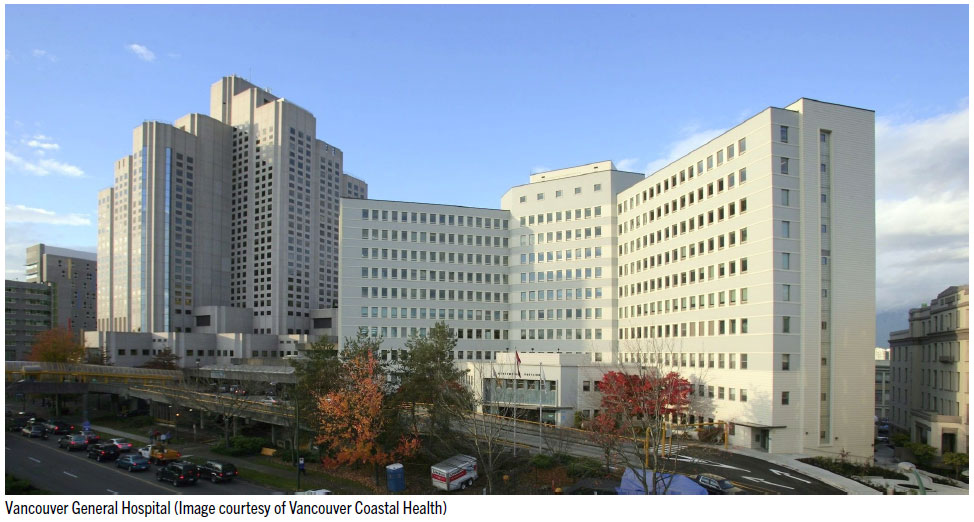 After months of examining possible causes, communicating with concerned staff, and searching for evidence, the investigation team had a breakthrough: Nurses identified incidents of unintentional medication flow and followed the procedures outlined by the team to secure the equipment. A collaborative examination of the infusion system – a process that involved the investigation team, the infusion pump manufacturer and ECRI – revealed that the infusion tubing was a contributing factor toward the uncontrolled flow. 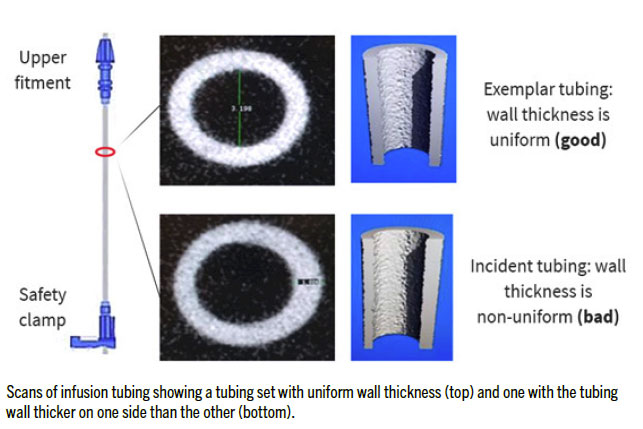 This discovery eventually led to a global recall affecting hundreds of millions of tubing sets. It also may help explain years of unexplained over-deliveries of medications with this brand of infusion pump.

Motivated to reduce weight-based medication dosing errors, Memorial Healthcare System sought a technological solution to the problem – namely, a means to integrate its scales with the electronic medical record (EMR). An integration solution that could allow data to be captured directly from the scales and sent to the EMR would largely eliminate the human component from the weight-documentation process, thus enhancing patient safety.

The organization learned, however, that this wouldn’t be a simple plug-and-play exercise. “When we first started working with the integration vendor, we found the intended workflow to be cumbersome for end users,” explains Lisa Lanigan, RN, clinical systems supervisor at Memorial Healthcare System. “It became important to collaborate with the vendor to develop a smoother process, which would help get staff buy-in.”

Those efforts paid off. Clinicians have responded positively to the new system, leading to more accurate documentation of patient weights, resulting in more efficient and safer patient care throughout the health system. The project – which ECRI judged to be a finalist for the 2020 award – illustrates that a focused change, targeted at the right problem and well executed, can have a significant impact.

For years, NewYork-Presbyterian Queens has been on the path to building a state-of-the-art pharmacy, working to close gaps that could lead to medication errors. Through the addition of technology and increased automation, the facility had made great strides in decreasing the chances of a dispensing error. The one area where technology was lacking, however, was for the sterile compounding process.

The pharmacy team determined that implementing a gravimetric-based IV workflow management system (IVWMS) – a system that provides step-by-step workflow guidance, as well as documentation of every compounding step – could help close the gap. By taking a thoughtful approach to change management and adhering to a well-conceived implementation plan, the department transformed pharmacy practice in a manner that led to workflow standardization improvements, more efficient and compliant IV room medication management, and production of reliable and accurate compounded medications for patients.

“The gravimetric IVWMS produced useful data – providing metrics that the pharmacy could use to improve inventory and time management. That led to cost savings that quickly paid for the technology,” notes Katharine Cimmino, PharmD, BCSCP, Senior Pharmacist IV Compounding/Research at NewYork-Presbyterian Queens.

The department’s efforts earned the facility recognition as a finalist in ECRI’s competition. “Pharmacy can be an ‘out of sight, out of mind area’ in the hospital,” adds Cimmino. “Because patients don’t come into the department, people may not recognize how important pharmacy is to the medication process. It’s nice to get recognition for the great work being done to increase patient safety.”

For more information about each project, visit www.ecri.org/health-devices-award-winners. Additionally, if your organization has engaged in a health technology management project that deserves recognition, ECRI wants to hear about it. To learn more about how to apply for consideration, visit https://www.ecri.org/health-devices-achievement-award. You can also contact ECRI by telephone at 610-825-6000, ext. 5891, or by email at clientservices@ecri.org.