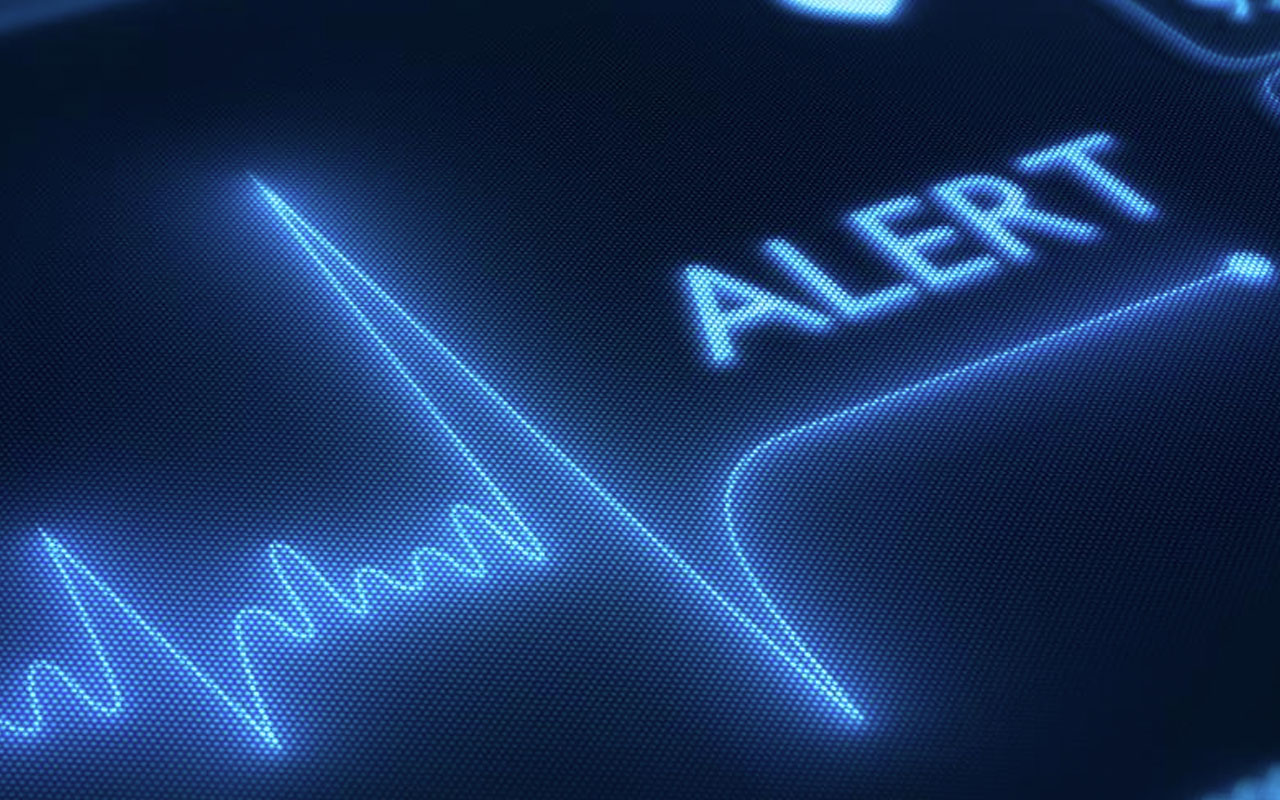 The buzz around clinical alarms is resonating already 2014. Over the past several weeks I have read at least four or five articles on the topic. Seems a little like Déjà Vue of the early 2000’s when this concern began to first hit the healthcare safety goals radar. This topic – “Clinical Alarms” seems to be somewhere on the “Top Ten” list every year and for some reason is still a moving target in most hospitals throughout the country.

Why is this “clinical alarm” concept so elusive? I mean seems pretty simple me – if an alarm of any kind goes off are we not supposed to react in some way and respond to the issue that has been detected? Ignoring any kind of alarm that has a reason does not make much sense – does it? Let me share an example, let’s say in the basement of your home the “high water alarm” you may have installed in the sump pit were to go off. What would you do? Ignore it? Silence it? Probably not, because if you did most likely a bad result would be incurred like your basement filling up with water and I think you now the rest of how that story would end.

The elusiveness of this “clinical alarm” dilemma is many times derived around surrounding factors such as patient care environment, staffing availability but most commonly a lack of understanding and ownership as to the consequences that would or could occur by the silencing or proper attention to these very important “signaling” tools. Let me tell you – sit in on a deposition or be required to give testimony regarding a patient care event or possible mis-administration and the importance of responding when made knowledgeable of an issue will ring louder than any alarm you could imagine.

The ownership accountability of this continuing “clinical alarm” saga is long overdue. The purpose of any alarm designed within a device is fairly straight forward. It is there for a reason and is to be respected as well as for its ultimate purpose in assuring the safe delivery of patient care. Ignoring or compromising its designed function, purpose and delivery of message is not only a lack of responsibility but an unethical action in the delivery of caring to the patients we all serve.