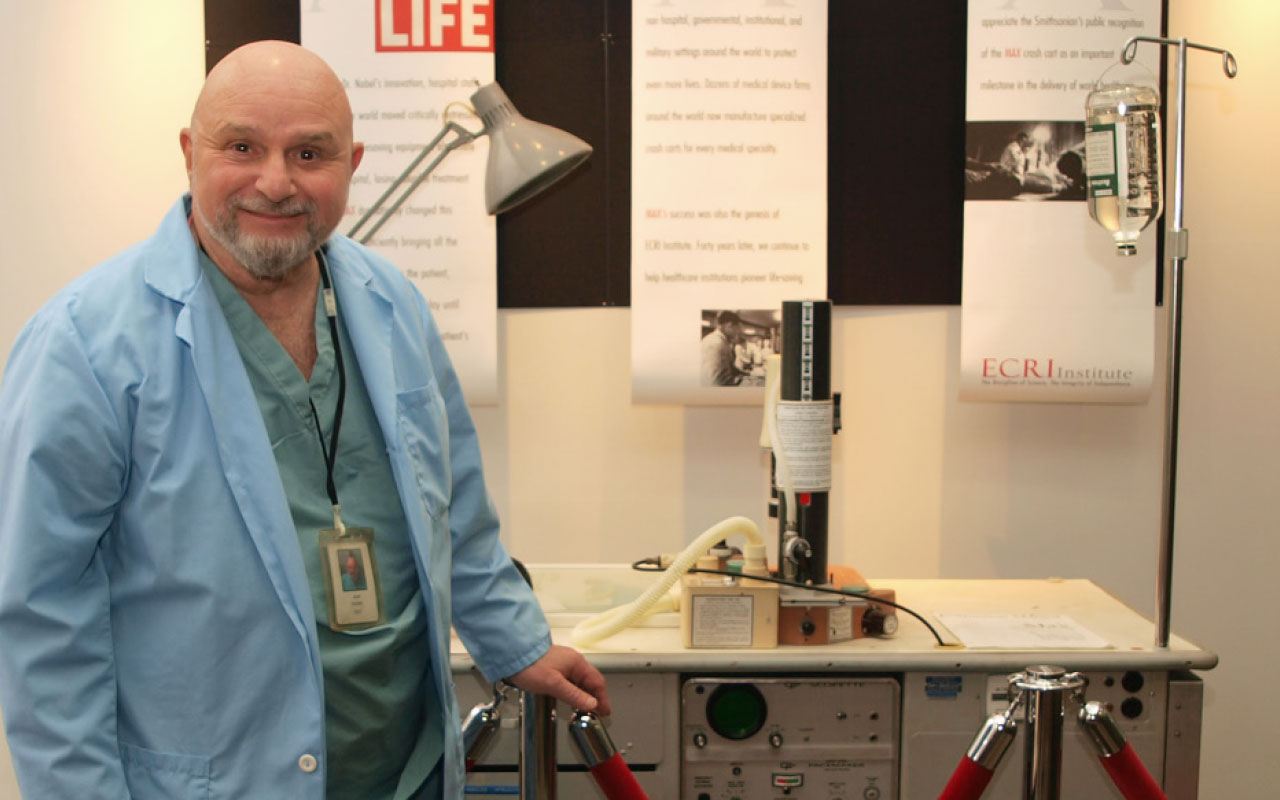 A Life to Remember: The Passing of Joel Nobel, MD – Clinical Engineering Icon

I had the pleasure to work with Joel Nobel, M.D., founder and president emeritus of ECRI Institute, for almost 30 years. Our most recent conversation, about two months ago, was related to an invitation he received to be a keynote speaker at an upcoming Saudi Food and Drug Authority (SFDA) conference. Joel had politely declined the invitation and asked me to find another ECRI colleague to fill in for him. During our conversation his voice sounded weak and I could understand how he may not have been up for a trip to Saudi Arabia. Little did I know that it would be the last time we would speak.

ECRI Institute has been receiving tributes from all over the world since we learned of Dr. Nobel’s death. An email from one of our SFDA colleagues I think says it best about how influential he was to so many. I quote, “This news falling like a rocket over my head!” Those of us who worked closely with him felt like we got hit by that rocket.

I’ve had a hard time picturing an ECRI Institute without Dr. Nobel. He was a force of nature and had his strong hands on so much of our operations. Among Dr. Nobel’s many gifts was an ability to impart his knowledge and wisdom, entrepreneurial spirit, and sense of purpose to so many individuals. That definitely applies to ECRI Institute. Visitors to ECRI Institute are often amazed at how many staff have worked here for decades. We stayed or returned because we believe in the amazing mission he started nearly 50 years ago. The Clinical Engineering profession owes Dr. Nobel a huge debt of gratitude. He literally got us off the ground and has been our guide for nearly 50 years through the services he ran and provided at ECRI Institute.

A big part of what the clinical engineering profession learned came from lessons taught by Joel. It’s that we should do it for the patients, do it well, and do it with honesty and integrity.

And, although we are sad that Dr. Nobel has passed away, we are so confident in what he has taught us over the years that we feel well prepared to carry on.

If you would like to learn more about Joel Nobel and his legacy, visit: https://www.ecri.org/Press/Pages/Memoriam-Joel-Nobel.aspx. ECRI Institute will be organizing a formal memorial event during the fall of 2014.