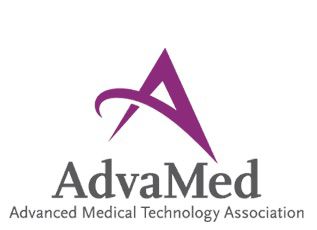 The report determined that:

Economists also found that medtech is responsible for the creation of nearly 2 million jobs in the U.S. economy.

“The COVID-19 pandemic was a stark reminder of how critical medtech is to protecting patients and improving quality of life. This new data demonstrates that the industry creates not only lifesaving medical breakthroughs but also economic benefits to workers and state governments,” said Scott Whitaker, president and CEO of AdvaMed. “Thanks to medtech, patients spend fewer days in the hospital and live longer, better-quality lives, while workers in the industry earn higher salaries than most industries. These benefits should remain top of mind for policymakers exploring changes to the law that would affect our industry.”

Medtech revenues had multiplier effects on state revenues and state payroll. The report found that every $1 in medtech revenues generates roughly an additional $0.74 in total state revenues, while every $1 in medtech payroll led to an additional $0.94 in total state payroll. These economic benefits are particularly important to states experiencing reduced tax revenues caused by lockdowns during the coronavirus pandemic. For example:

The report was produced by Macro Policy Advisors ­– an independent nonprofit organization that partners with private think tanks, academic institutions and policy advocacy organizations to develop unbiased investigations and reasoned responses to the macroeconomic policy concerns of today.