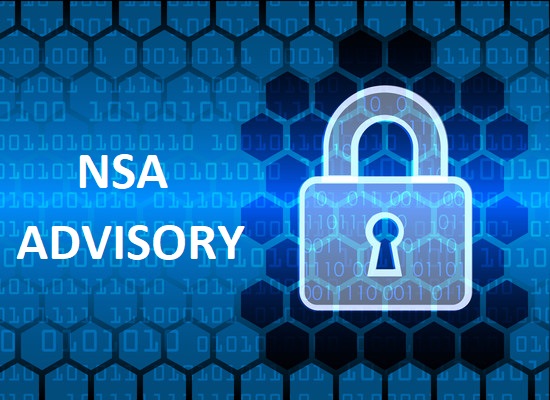 The National Security Agency is urging Microsoft Windows administrators and users to ensure they are using a patched and updated system in the face of growing threats. This includes a threat to medical devices.

A recent article on the AAMI websites states “Clinical engineers will need to reach out to OEMs for patches, but developing patches will take time. In the meantime, hospitals should block relevant remote desktop protocol communications enforced by network access control and a firewall – taking care not to block critical communications that could change device functionality or jeopardize patient care.”

Recent warnings by Microsoft stressed the importance of installing patches to address a protocol vulnerability in older versions of Windows. Microsoft has warned that this flaw is potentially “wormable,” meaning it could spread without user interaction across the Internet. We have seen devastating computer worms inflict damage on unpatched systems with wide-ranging impact, and are seeking to motivate increased protections against this flaw.

CVE-2019-0708, dubbed “BlueKeep,” is a vulnerability in the Remote Desktop (RDP) protocol. It is present in Windows 7, Windows XP, Server 2003 and 2008, and although Microsoft has issued a patch, potentially millions of machines are still vulnerable.

NSA urges everyone to invest the time and resources to know your network and run supported operating systems with the latest patches. Please refer to our advisory for additional information. This is critical not just for NSA’s protection of National Security Systems but for all networks. In order to increase resilience against this threat while large networks patch and upgrade, there are additional measures that can be taken:

Block TCP Port 3389 at your firewalls, especially any perimeter firewalls exposed to the internet. This port is used in RDP protocol and will block attempts to establish a connection.

Disable remote Desktop Services if they are not required. Disabling unused and unneeded services helps reduce exposure to security vulnerabilities overall and is a best practice even without the BlueKeep threat.