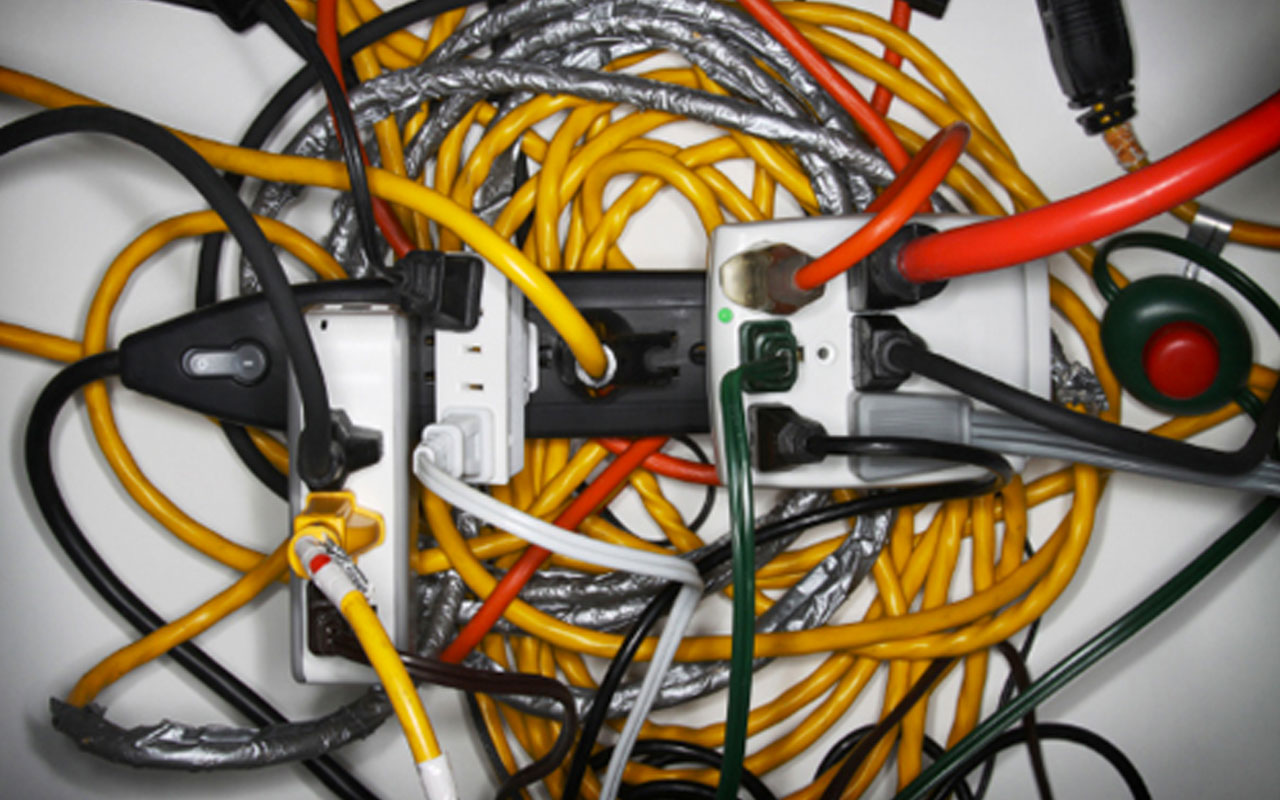 Part III “The Sequel Continues” – Hey! Who “Stripped” the Power?

This week’s blog is around a yet another in a sequel of communications, with the latest one dated September 26th now coming from the Centers of Medicare and Medicaid Services (CMS). Yes, this most recent issued statement will once again “pump of the volume and hoopla” throughout the industry regarding the comments made by an accrediting agency representative at this year’s AAMI conference about the “moratorium” use of Relocatable Power Taps (RPT’s) in patient care areas.

The September 26th CMS letter speaks to a “Categorical Waiver” in regards to the use of power strips or relocatable power taps (RPTs) in patient care areas. The CMS letter of September 26th is addressed to State survey agency directors allowing them to grant categorical waiver for power strip or RPT usage in patient care areas. CMS states in the letter it has determined the 2000 edition of the National Fire Protection Association (NFPA) 101 Life Safety Code (LSC) contains provisions on the use of power strips in healthcare facilities that may result in unreasonable hardship for providers and suppliers.

So the HTM community can now take a “sigh of relief” and go about their day to day business, for now. I’m not so sure this is a good decision overall. As ranted about in my July 7th blog, proactive and forward thinking practices in the design and layout of medical device installations/locations and their use in the clinical environment generally eliminate the need for power strip deployment via safe circuity design of appropriate installed outlets and power load distributions. Not to mention the avoiding of “trip hazards” that power strips “snaked” across a floor can induce.

So the flag of “retreat or relief” may be flying over some camps and clearly the supplier industry of power strips and RPT’s are rejoicing! The real “crux” here, in my opinion, says stay focused as to why a power strip or RPT would be needed in the first place and is patient/employee safety being served with the highest level option? I’m still not convinced the historical default to “using power strips” as opposed to strategically locating electrical outlets is the safest, economical and best practical pathway to follow. But then who am I other than just another voice in the community.