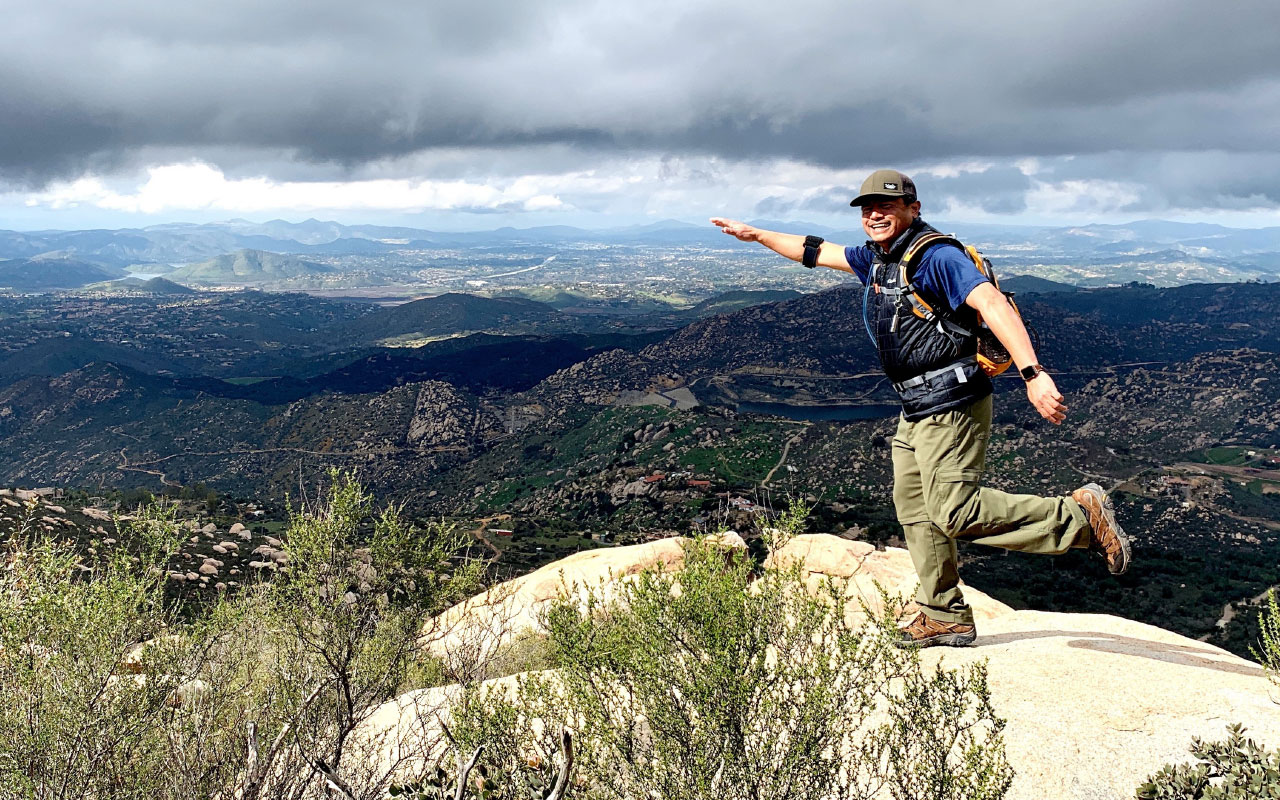 Posted By: K. Richard Douglason: May 01, 2019In: Magazine, Professional of the Month, Spotlight 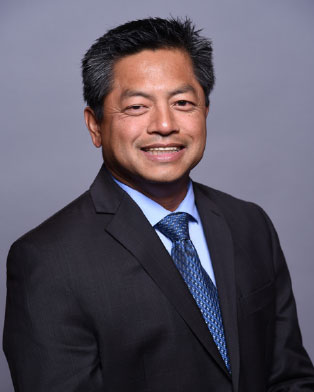 The story has been oft-repeated of how a biomed started out as a caregiver. Jovito “Jojo” Gonzales, BSHA, CBET, CHTM, A+, Net+, Sec+, lead BMET in the Clinical Technology Department at the Kaiser Permanente San Diego Medical Center made the transition several years ago. He has never looked back.

“As far back as I can remember, I’ve always been fascinated with technology. Growing up, I was always tinkering, breaking and fixing things. I even attended a technical/trade focused high school in the Philippines (Technological University of the Philippines), where I majored in mechanical engineering,” Gonzales remembers.

“I joined the Navy to see the world, at the young age of 17, where I became a corpsman, and it’s been an adventure ever since. I had a chance encounter, early in my Navy career, with a BMET who was working on a defibrillator in the ER, and he explained the BMET field to me. I decided right there and then to apply for BMET school; and the rest, as they say, is history,” he adds.

He attended the U.S. Army Medical Equipment and Optical School (USAMEOS) in Aurora, Colorado. He went through the Basic BMET School in the late 1980s. He completed the Advanced BMET School in December 1991.

Next, he jumped across the Atlantic to become the manager of the computer management and operations department at the U.S. Naval Hospital in Rota, Spain, where he advanced to manager of the network department and then information systems security manager.

All of this experience prepared him for his current position with Kaiser Permanente in San Diego. 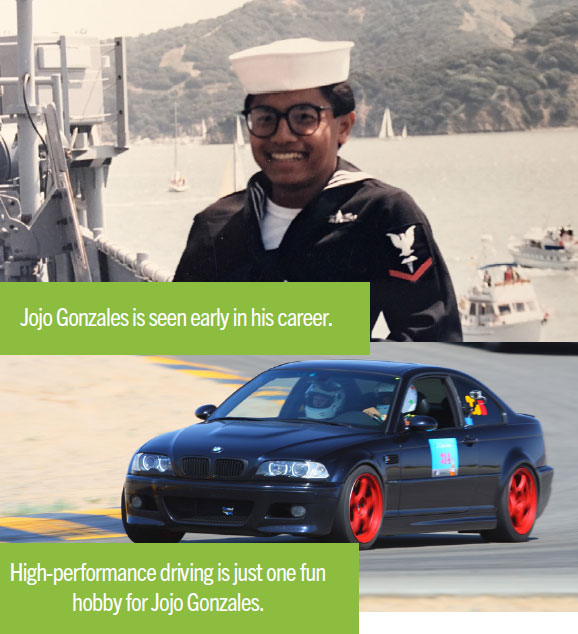 Participating in a Good Culture

Gonzales has maintained an interest in helping to promote a rich and standardized culture among the various HTM departments in his region.

“Kaiser Permanente Clinical Technology has 15 teams scattered throughout the Southern California region and leadership observed significant differences in culture between shops,” he says.

He says that the group discussed and studied the various traits and practices that positively or negatively affected culture in the workplace. He said that they determined the strengths and weaknesses within each shop and used the Q12 Gallop Survey for employee satisfaction to examine gaps within the organization.

“The data helped us focus on how to improve the work experiences of our teams. Externally, we use our company’s customer satisfaction surveys to learn how to improve our services,” he says.

“Inspired by the Golden Rule of doing unto others as you would have them do unto you; the GOLDEN Promise was created. It is a culture that promotes Giving, Ownership, Love and Dedication which includes everyone; no matter the challenge,” Gonzales says.

Gonzales says that they believe the GOLDEN Promise will improve working relationships and promote a healthy workplace.

“Gallup research shows that engaged employees are the ones who work the hardest, stay longest and perform best. Our employees learned how to collaborate with each other as well as other departments. This cultural change made the staff and customer loyalty our top priority,” he says.

Gonzales has also been involved in a ransomware remediation project and served as a member of a “tiger” team that visited Kaiser Permanente hospitals throughout southern California to remediate critical patient monitoring equipment.

“I enjoy reading motivational quotes and proverbs. One of my favorites, and something I strive for as a leader, is from Lao Tzu; ‘A leader is best when people barely knows he exists, when his work is done, his aim fulfilled, they will say: we did it ourselves,’” Gonzales says.

“As an advocate for following kyosei – a Japanese philosophy of all people living and working harmoniously together – I’m extremely proud of the clinical technology team we have put together here in Kaiser Permanente, San Diego service area,” Gonzales adds.

“I have a passion for process improvement. As someone who is perfectly imperfect, I’m constantly redefining and improving myself. While serving as a Navy corpsman/medic, I met a BMET and it rekindled my inclination toward technology and engineering. As a biomed, I recognized the trend toward integration of medical devices with computers, so I studied and earned a degree in computer science,” he explains.

He says that this served him well on his next assignment as the head of network and computer management departments.

“I was also the information systems security manager. After my naval service, I decided to pursue my passion with golf and received my degree in golf course operations and administration. I also earned my teaching credentials. I joined Kaiser Permanente in 2005 where I realized that to better serve our customers, the patients and health care professionals, I needed to understand the health care industry better, he says.

Although I’d been in health care over 20 years then, I still did not have a good grasp of how the industry operates. That’s when I decided to get my undergrad in health care administration,” Gonzales adds.

Apparently, all of that personal development and dedication caught the attention of AAMI. When the organization announced its 2019 award and scholarship winners in March, it awarded Gonzales with the AAMI and GE Healthcare 2019 BMET of the Year Award.

In a press release, AAMI said that “Gonzales was instrumental in the launch of a new 253-bed medical center in San Diego that was touted as one of the most technologically advanced when it opened in April 2017. He provided mentorship and training to the BMETs hired for the new facility, deployed more than 7,000 pieces of medical equipment and assisted in the deployment of new technologies and several medical device integrations.”

Although Gonzales sees himself as “perfectly imperfect,” his peers see him as something close to the perfect biomed. It shows that continuous self-development and a little “kyosei” can go a long way.