Professional of the Month: Tim Cordes, CBET – Maintenance to OR Supervisor

Posted By: K. Richard Douglason: September 30, 2019In: Magazine, Professional of the Month, Spotlight 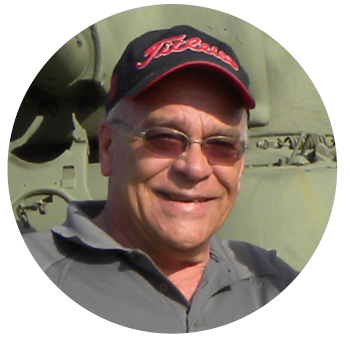 A career in biomed does not always begin with an emphasis on medical devices. Sometimes, it can start with a lot of maintenance tasks that have little to do with medical equipment. In the end, such a start can serve to boost a person’s experience and confidence.

Tim Cordes, CBET, perioperative clinical engineering supervisor for the University of Kansas Health System, is an example of just such a start.

“I originally began my career in electronics in the manufacturing industry, but after a couple of lay-offs and boredom of working on the same thing day in and out, I began to look outside manufacturing,” Cordes remembers.

“A local hospital was looking for an ‘Electronics Technician’ and I thought; why not. My first year, I learned how to run a jackhammer, some light plumbing, replaced a multitude of bathroom call cords, cleaned dialysis machines and, eventually, calibrated more than a few ‘bouncing-ball’ patient monitors,” Cordes says.

“As you might have guessed, a lot of those first biomed departments began under the direction of the maintenance department. I did figure out I really liked going on service calls to the floors as you never were sure of what problem you might encounter,” he adds.

Cordes graduated from an electronics technology certificate program through a local technical school in the early 1980s.

“After a few years in various electronics jobs, I landed at a local hospital as a BMET I and took biomedical instrumentation and lab classes at a local community college that offered a BMET program. I found a medical terminology class being offered to the medical records staff and signed up for that class. It wasn’t long after that a few of us started our own study group and with the help of the BMET program instructor I became a CBET in the late nineties,” he says.

“As a director, we used interns from the community college’s BMET program to evaluate technicians that were frequently hired by us. I truly believe on-site internships are a key to developing BMETs at that point in time and even more so now,” Cordes says.

Cordes’ area of expertise is the operating room.

“I really started my ‘real’ BMET job in the operating room, primarily setting up video arthroscopic procedures and, after some training, responding to issues with anesthesia machines and eventually almost everything within the OR,” he says.

“I found that I really enjoy the challenge and pace of the operating room. Currently, I’m part of a group of five BMETs — three CBETs — that live in the ORs with the primary responsibility of maintaining over 100 anesthesia machines. A major portion of our daily duties is to facilitate any service needs within those ORs. Our system does an average of over 130 surgeries every day, and being a teaching institution, we have many rotations of student CRNAs, residents, anesthesia and surgical techs, not to mention hundreds of OR nurses, and support personnel,” Cordes adds.

He says that their philosophy is that they will own any problem occurring in the OR; IT, temperature, color of the walls, etcetera.

“We can’t always fix everything, but we certainly can facilitate the resolve and we want the nursing and support staff concentrated on caring for our patients,” Cordes says. 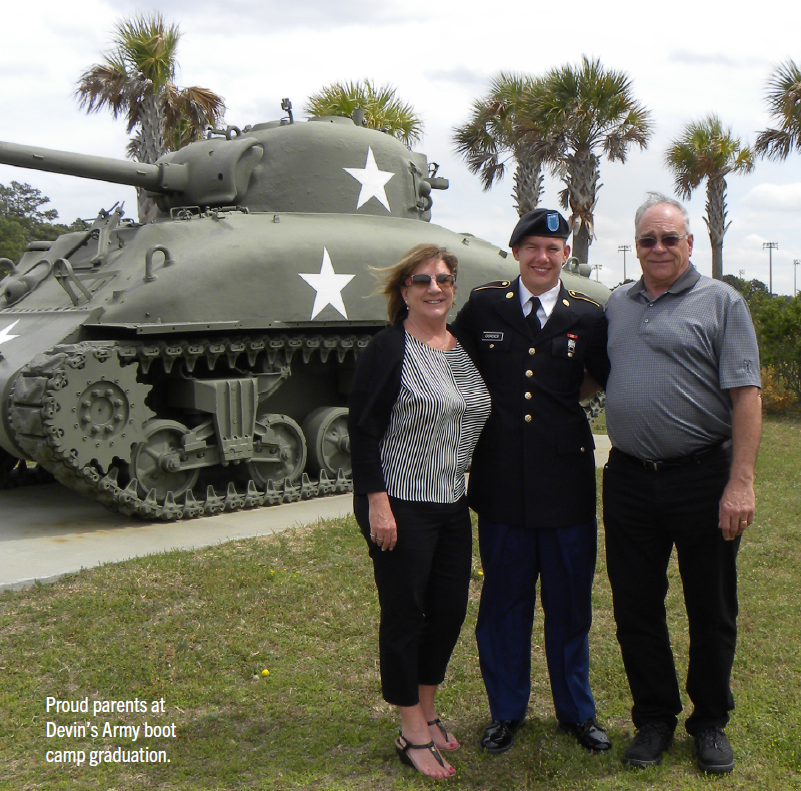 Helping to direct new biomeds into the field to repopulate the outflows is one of Cordes’ goals.

“Currently, I’ve been working in conjunction with our local biomed association – the Healthcare Technology Management Association of the Mid-West (HTMA-MW) – a local community college and an electronics technology technical school to create an BMET degree program using the electronics technology classes at the community college coupled with the BMET online classes through the technical college,” Cordes says.

He says that the concept, not unlike what so many others are doing, is to get electronics technology students interested in BMET careers and a path to get started.

“This has been done with the assistance of several area biomed directors as the internship part of the program will fall on us to implement. The effort is really starting to come to fruition and we hope to begin promoting the program to starting electronics technology/high school students this fall,” Cordes says.

Cordes says this is a win-win-win situation because the BMET technical school has more facilities where it can send students for internships, the community college has little expense relating to a new offering and, hopefully, there are more “qualified” BMETs in the Kansas City metro area.

Away from work, Cordes is married to his wife Patty, who is enjoying retirement after 35 years in the insurance industry. The family includes two Shih Tzus; Shyloh and Sophie.

Apparently, starting in maintenance can result in lifelong benefits that lead to important biomed work. Thousands of OR patients can attest to that.

Favorite book
“The Hound of the Baskervilles” or any of the Sherlock Holmes mysteries by Sir Arthur Conan Doyle.
Favorite movie
“The Return of the Pink Panther” or “Blazing Saddles;” kind of a toss up.
Favorite food
Patty’s chicken spedini with homemade alfredo sauce.
Hidden talent
Still waiting for it to develop; hoped it was golf but sadly, not so much.
Favorite part of being a biomed
“Early on, I found out what I liked the most was the pace and challenge of solving issues, equipment or otherwise, in the OR. The gratification received is great, but I think what truly makes a BMET enjoy this area of service, is not the hero syndrome, but the satisfaction of utilizing, conscious or not, several of the qualities of Servant Leadership. Those qualities don’t always have to be geared only toward leading, they work just as well in everyday interactions.”
What’s on my bench?
“Our group, being assigned specifically in the OR, mostly share all the benches, tools, etcetera. That said, we are well supported by our leadership and have all the routine meters, testers, simulators, service phones, well stocked parts carts and especially training we need. I prefer to think of us as ‘guerilla warfare’ BMETs where we’re always taking our ‘knowledge tools’ to the front line, or in this case, point of care. Although I personally never leave the shop without two small pocket screwdrivers, a pen and paper; obviously an old school BMET. By the way, my locker has several months of TechNation, my lunchtime friend.”