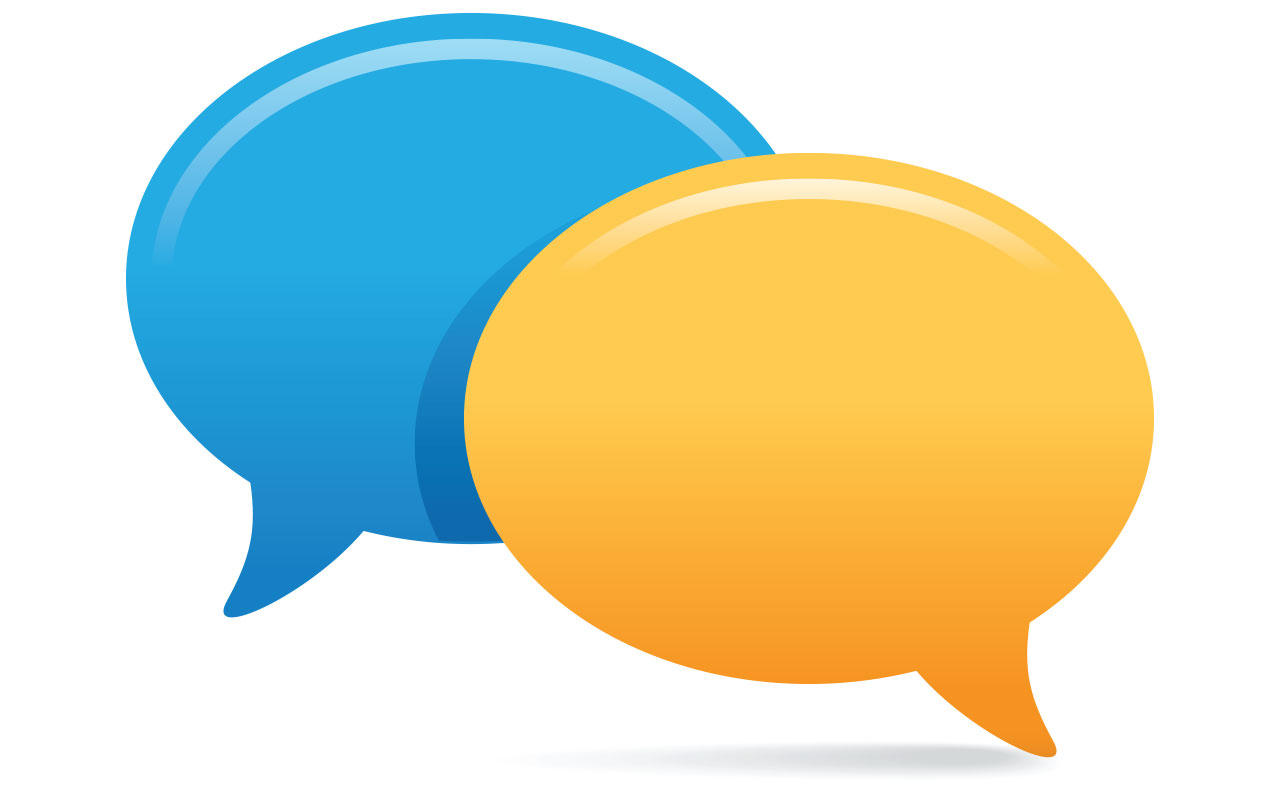 Q: During annual PM, I do a fast battery conditioning to verify the battery status. I have had a handful of pumps (about 3 percent of the units) that will not complete the test. They will sit at 0 time remaining. I have put in new (not OEM) batteries and they still will not complete the test. BD recommended trying the power supply and reflashing the PCU. I have done both of those and it still will not complete the fast battery conditioning. BD is also adamant that only their batteries should be used. Before I buy a BD battery, has anyone experienced this?
A: It is caused by a capacitor on the power supply PCB. On my service report a few years back they both times mentioned changing the capacitor, just not the specific one. It has always involved the power supply PCB, just most times they do not mention the component. The battery will show up as interrupted and 3400 mAhrs capacity. I only use CareFusion Batteries. I have had two off brand batteries cause issues.
A: I’ve been using R&D batteries since 2005 and had no issues at all. The cost differential between the OEM batteries and R&D is substantial. In the past, I’ve discovered replacing the batteries and charging them to full capacity and then doing a battery conditioning to establish the actual capacity usually resolves any issues.
A: The power supply could be the problem. However, it can be either the main supply or the switching supply. I have had this be the case for either supply.
A: There is an actual white paper on this very topic as to calibrating the batteries. The batteries should be replaced every 3 to 4 years as I am sure you already know, but the actual method to calibrate the batteries as seen on the recall on the issue is to run the unit with four pump LVPs all running at a fast clip so that the battery is fully discharged which will take roughly 28 hours, followed by fully charging the batteries to capacity for another 24 hours max. I cannot post the recall paperwork here, but you can get a copy from Carefusion (BD) by calling them. This is for the 8015 and 8010 controllers. Hope that helps. We just replace the batteries every other year to keep from having our fleet running for days to condition the batteries as outlined in the recall notice.
A: Check transistor Q19 on the power conditioning board, it is by the BATT_RAW connector. I found one that shorted out and caused erroneous high battery voltage readings and prevented completion of the fast battery conditioning routine.

Q: My screen flashes and cuts out when moving the hinge. Is there a way to fix this? Could it be a cable is wearing inside? Could it need a new screen? How do I repair this?
A: Yes, I have seen a paperclip get stuck in the hinge and wear through the flex cable. I believe GE will only sell the entire LCD assembly, not just the cable.
A: No, no, no, no! The cables can be bought separate from the LCD. GE Part number is 2073088-001. The flickering is usually the backlight cable, a brownish ribbon cable that goes from the main board to a display inverter then to the LCD. If the display completely goes out, that’s the display cable, a grey ribbon cable that goes from the main board to the LCD. The part number I listed above is the entire cable kit that includes both those cables as well as the display power cable, the inverter-to-LCD cable and another cable (I can’t remember which one it is). If you go on PartsFinder.com, type in the part number and it’ll show you all the cables included. The display rarely goes out. We have 15+ units here and I’ve replaced maybe 2 or 3 displays. If that still doesn’t fix it, then replace the LCD. But because of the flickering, that tells me it’s the gray ribbon cable. I like to replace all the cables whenever I replace these cables because there is so much disassembly that happens that it is just worth it to replace them all and be done with it rather than take a chance on having to replace the other cable in a month or two. I learned the hard way.
A: Most likely the problem is with the ribbon cable to the LCD display, though you must be careful lifting the glued down bezel to get to the screws that hold the lid together. You might not have to replace the cable as it may have worked itself loose. Reseat the cable at each end and test it before you button it up. The ribbon cable is available online.

Shop Talk is compiled from MedWrench.com. Go to MedWrench.com community threads to find out how you can join and be part of the discussion.