The Future: An Up-and-Coming Star 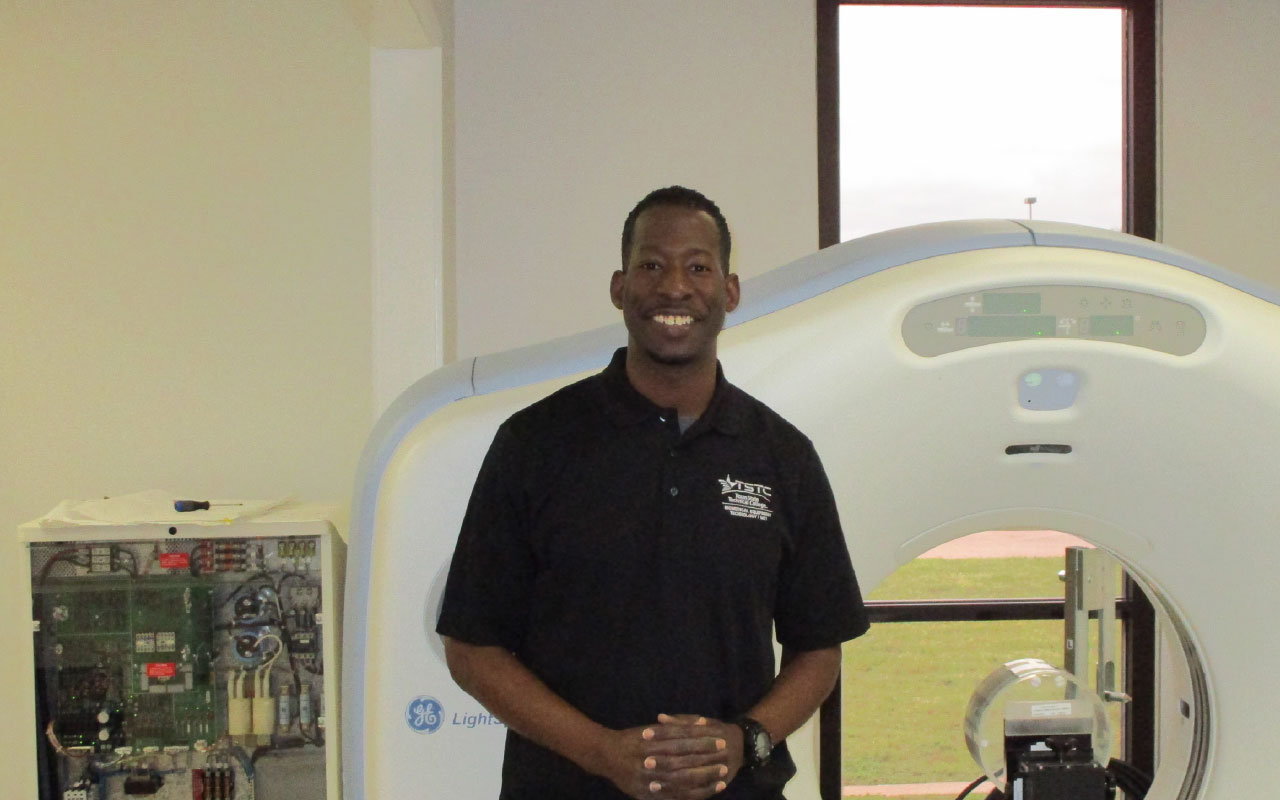 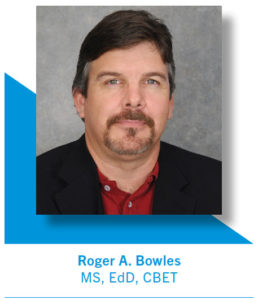 One of the biggest benefits to writing this column is the opportunity to award a $500 scholarship to one of our students each year. Selecting the winner of the scholarship is usually a hard job because we have many deserving students and selecting only one always proves to be a challenge. But this year, it was easy. Sometimes someone is just such a standout that he or she leaves a lasting impression on everyone. The second benefit of writing this column is getting a chance to write about this person and hopefully impress the readers of these articles and future employers.

Let me be the first to introduce Mr. Rudolph “Rudy” Wagner, a third semester biomedical equipment technology and medical imaging systems student at Texas State Technical College Waco. I’ve had Rudy in two classes so far and his demeanor and people skills immediately impressed me. He stood out in an already talented field. Wagner is one of those people who always has a smile on his face and has something nice to say. He always asks about the person he is talking to and truly listens to their response. No, he is not an “Eddie Haskell.” For you younger readers, this might give you something to Google. Wagner is the real deal.

A little background on Wagner. He is no stranger to working in the medical field. In fact, he spent 19 years as a medical billing and coding specialist and four years traveling as a medical missionary with his family. In the mission field, Wagner also served as a lifestyle counselor in Los Angeles. He has also served as a volunteer for Pathways to Health, a nonprofit organization that offers free health clinics, triage, surgical procedures and many other free services in large urban areas. His travels have taken him to the island of Rota of the Mariana Islands and many, many states. He has been married for 17 years and has three children.

A large part of Wagner’s life has been about service. Upon returning to the United States after his last mission, he heard about the biomedical equipment technology field and came down to Texas State Technical College to do a tour. Excited about what he saw and heard; he knew immediately this was a chance to continue to serve others in the medical field.

I asked Wagner why he thought he would be a good fit in our field. He says that because he has spent many years in other aspects of health care, this has given him a greater understanding of how to give the best customer service to those who need it. Indeed, one of the first things I noticed about Wagner were his people skills. He credits his politeness and people skills to his upbringing, his belief in Christ and his genuine love for people.

His plans for the future? He hopes to find an employer who trusts employees to get the job done well and efficiently and one that takes good care of employees while they take care of customers. He hopes to become the best technician possible, becoming certified and rising up the ranks, perhaps to even a management position in the future. He also hopes to serve on medical mission trips in a biomedical technician capacity. I have no doubt that he will succeed in whatever capacity he serves.

Wagner hopes to complete the biomedical equipment technology program and earn an associate of applied science degree in medical imaging systems. He should be completing his studies in December 2020. I would encourage future employers to keep an eye out for him (he is on LinkedIn). He is a rockstar in the making.