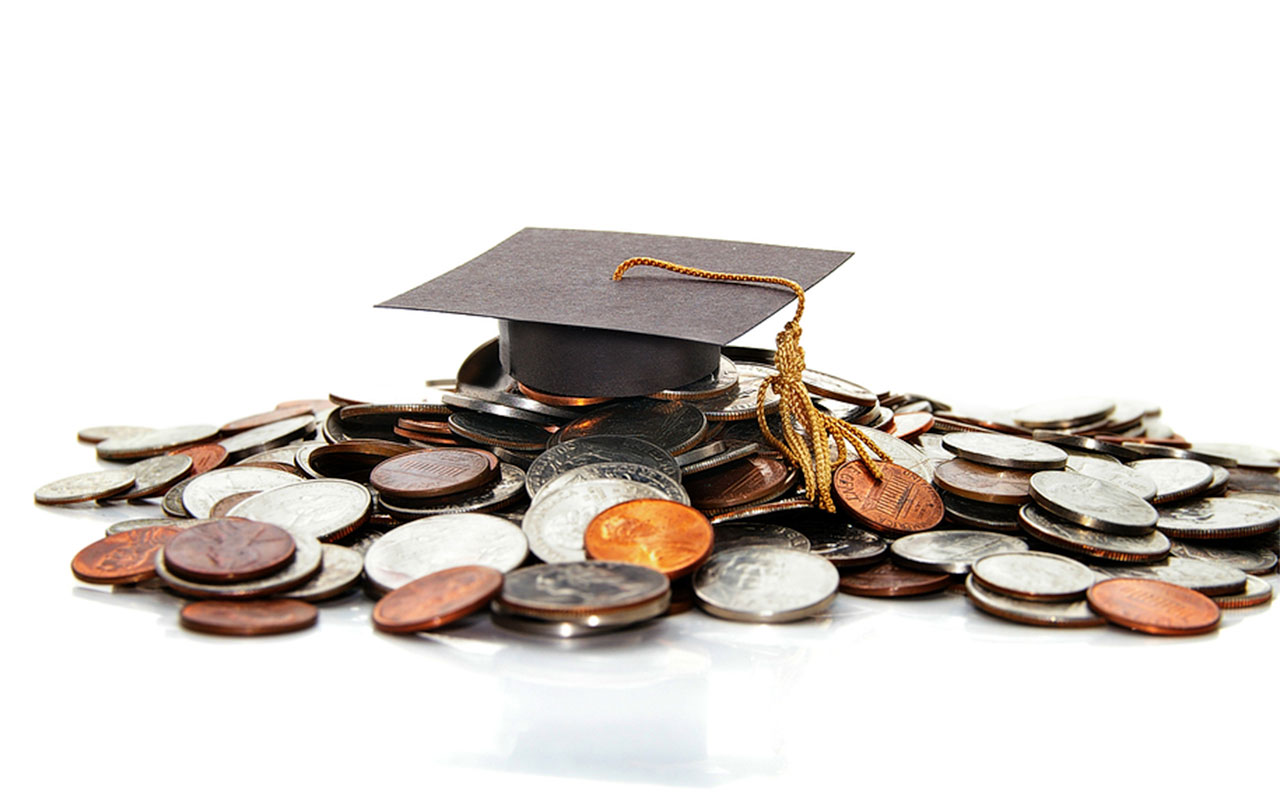 In a previous issue I wrote an article entitled “Buyer Beware” and it focused on a college offering a “degree” in biomedical technology which lasted six months. They started a new class every Monday. That was shocking enough for me but this educational outlet also had an “optional” hands-on component for the biomedical degree. I can’t imagine preparing a student for this career field in only six months and not having a hands-on component, let alone an actual internship to put into practice what is learned in the classroom. But I’m afraid the article may have done a disservice to the many great educational outlets available today. So I thought I would highlight some of the differences in educational outlets in the U.S.

For education in the field of biomedical technology there are many outlets available. These educational outlets fall into several categories. At the top of the list you have the university systems with the standard four-year bachelor degree programs, both public and private. You can also obtain advanced degrees such as a master’s or Ph.D. in this field from these outlets. Next you have two-year degrees or an associate degree from a community college system that can also be public or private. Each of these schools can also fall into the category of not-for-profit or for-profit. With these educational offerings coupled with accredited and non-accredited programs one must weigh many factors when deciding where to get their educational needs met.

I closed the last article asking HTM professionals to warn any potential students going into this field about potential pitfalls in choosing a college for their career education. I believe it’s pretty easy to spot the “outlier” in any group as the last article did spotlight an “outlier.” When most every program is a two-year process and you find a program that can be completed in six months, hopefully red flags would go up immediately for anyone considering that program. But the differences in the schools may not be just the length of the program but also the quality of the program along with the costs involved. These are all major considerations.

Since the majority of entry-level positions in this career field are products of a two-year educational system, I’d like to share some information about this level of education. One of the most significant differences in the two-year degree is whether the student attends a for-profit or not-for-profit school. It stands to reason that the for-profit school will have higher costs associated with obtaining the degree. Federal data for the 2013-14 academic year states that the average tuition at for-profit colleges was just over $15,000/year while the average tuition at a two-year public college was just over $3,200/year.

This is a tremendous discrepancy in tuition rates for the same degree. However, it may be possible that the increase in tuition is worth it if the program is far superior. Whether it is superior enough to justify the added expense may be a personal financial decision. Even with the large difference in price, for-profit schools are demanding and their popularity is increasing. The National Bureau of Economic Research published statistics which showed for-profit colleges account for 42 percent of postsecondary enrollment growth over the past decade.

With such a large increase in student enrollment, one would assume these educational outlets are providing superior services over the two-year public institutions. However, the data does not substantiate such a claim. For most students, the higher the tuition the higher the amount one must borrow for their education and this can present many problems for a recent graduate.

With higher loan amounts, higher student default rates are being reported. Studies show that a student defaulting at a for-profit college is nearly four times higher than at a community college and more than three times higher than at a four-year public or nonprofit college, according to a news release from the Institute for College Access & Success.

Most alarming for a recent graduate is a study published in the U.S. News and World Report which found that applicants with certificates, associate degrees and other credentials from for-profit colleges fared no better in receiving callbacks from employers than those from much more inexpensive community colleges.

Is there a place in our educational system for the for-profit colleges? I believe so, as many of these institutions do provide services to an underserved population. Many of these schools have a more flexible course schedule that makes getting a degree possible for some students who may otherwise not have the opportunity.

So, once again it’s “buyer beware.” The trick is to know exactly what you are getting into when considering any educational offering.