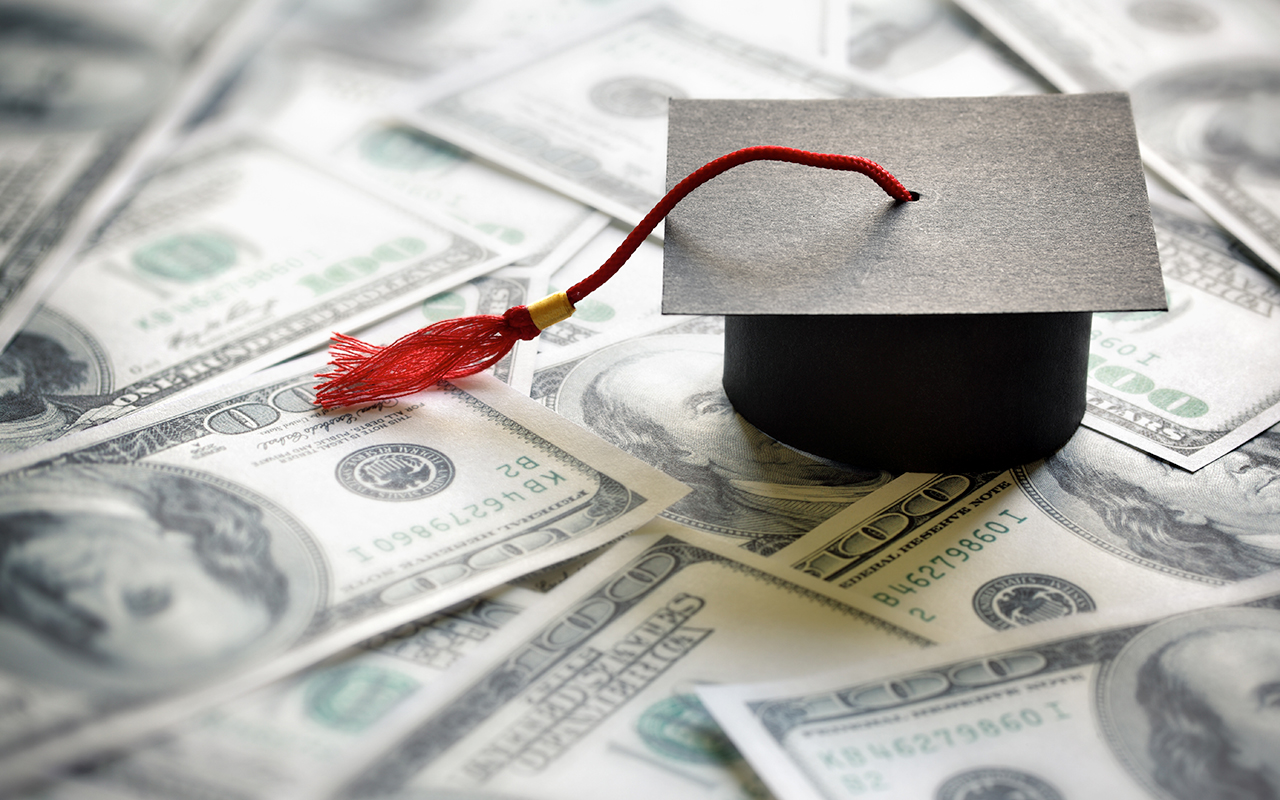 As the department chair, I teach the introductory course because I want to get to know the students at the beginning of the program. One of the first assignments I give them is to write down goals for themselves for the next 2 to 5 years. Most of the responses are what you would expect. Many of them already have ideas of what type of employer they want to work for and where. Some have no clue and really aren’t even sure why they picked the program. I’ll be honest, when I started in the program as a student in 1989, I really didn’t know why I picked it either. The description in the catalog sounded good and mixing health care and electronics sounded like a good career path to me at the time. I’ve never regretted my decision.

Of course some of the responses I get are a little off the beaten path. I have one student whose goal in 5 years is to open a salon in Bulgaria. Another one wants to be a welder. And another sees himself living in a two-story house in Japan. Maybe they are just messing with me.

Things have certainly changed since I first became a student here over 25 years ago, mostly for the better. The department certainly has more and better equipment. Students have many more choices for internships and employment. And the curriculum has changed with more emphasis on computer skills. One course that has drastically changed is our shop skills course. In the past, it focused mainly on soldering skills. These days, basic tools and measurements are covered more extensively. We have found that many of the younger students have had no exposure to basic hand tools growing up and have no idea how they are used. Some cannot read a tape measure. Nothing against their upbringing … just different priorities I guess. They certainly know how to use smartphones and other gadgets that I am still getting used to. In fact, I wonder if they focus on them too much.

I might have mentioned in a previous article that over the last year or so I have been doing a lot more walking (thanks to my Garmin Vivofit 2) during the day. Typically, I’ll take a 10-minute walk every hour somewhere on campus. This has afforded me the opportunity to make some interesting observations of students walking around campus. One of the strangest things I’ve noticed is how a lot of people walk around staring at their phones, drive around staring at their phones or just stand around staring at their phones. Perhaps it is my age, or the fact that I can’t see my phone without the help of reading glasses, but I just can’t understand the fascination (some say addiction) with such a device. I have to watch where I step so I don’t get run over while walking. We even had a student file a complaint against one of our instructors because the instructor left the classroom door open in the hallway and the student ran into the door while walking because he was staring at his phone. You can’t make this stuff up!

While sitting at an intersection on my motorcycle, waiting for the light to turn green, I counted 3 out of every 5 drivers going through the intersection either talking or texting on their phones. Technology is our livelihood here and I have nothing against it, but I’m beginning to think it has consumed some people to the point where they pay attention to it and nothing else around them. At my age, I think of the smartphone as a sometimes useful tool but most often a leash. On one hand, students have access to the world at their fingertips and the library is fast becoming a relic of a building where older students gather to marvel at historical documents called books. On the other, the basic arts of conversation, writing and simply looking where you are going seem to be suffering.

I’m not complaining … just musing. And it makes me wonder what my grandparents thought about the changing times as they observed them years ago. One thing is for certain, it will only get more interesting.