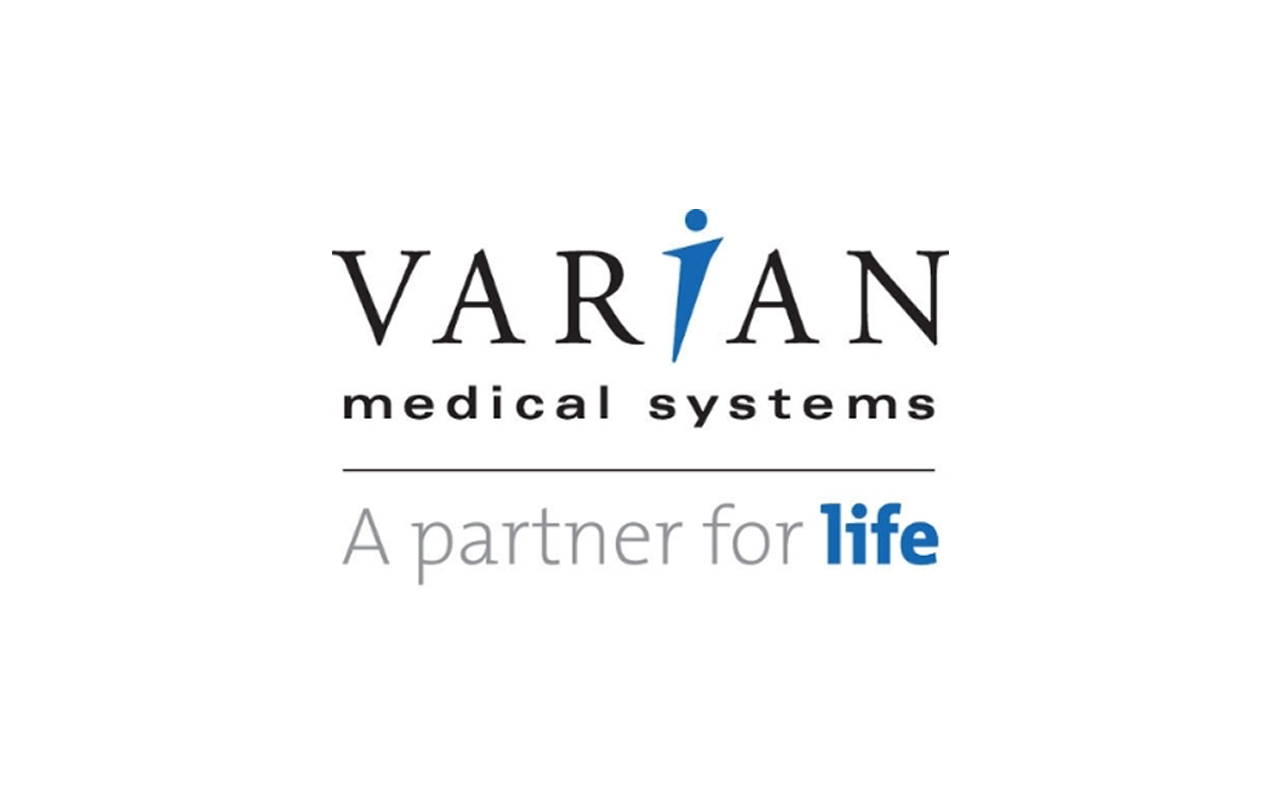 Varian Medical Systems was named America’s Most JUST Company in the Healthcare Equipment and Services industry, according to JUST Capital and Forbes magazine’s inaugural “JUST 100 List.” The rankings are based on criteria established from one of the largest surveys ever conducted on attitudes towards corporate behavior, involving 50,000 Americans over the last 18 months. This inaugural list ranks U.S companies against their peers within 32 major industries. The ranking rates companies based on fair pay, equal opportunity employment, job creation, safety, compliance, and respect for employees.

“We are honored to be named one of the 100 Most JUST companies in the U.S. and the top ranked company in our industry,” said Dow Wilson, CEO of Varian Medical Systems. “At Varian our mission is to help save millions of lives every year around the world. That is why we all work at the company. One of our shared values is Doing Well by Doing the Right Thing. By focusing on the mission and being guided by our values, everybody wins, whether they are a patient helped by our technology, a customer who can collaborate with us on the next clinical advance, an employee whose contributions are valued, or an investor who garners a good return based on our profitable growth.”

The inaugural JUST 100 list appeared in Forbes magazine’s December 20 “Impact and Philanthropy” issue. JUST Capital will also make the rankings accessible and sortable on its website, justcapital.com. Its interactive “Explorer” tool goes inside the rankings to show how companies were scored.