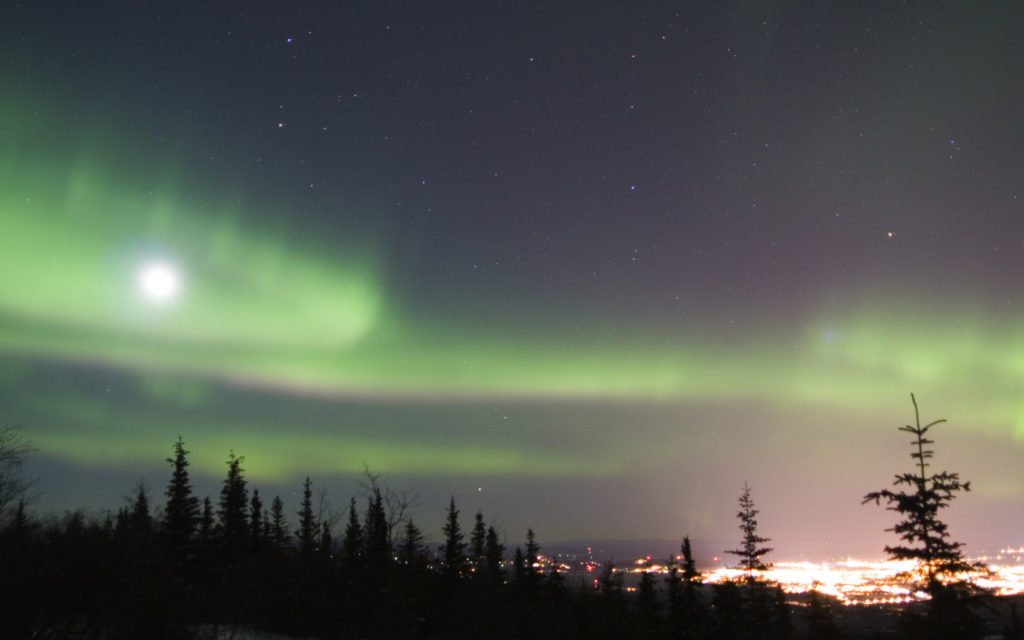 As this year draws to a close, I think back to what a challenging year it has been for the biomed field. When COVID-19 entered the picture in the U.S., our normal biomed routine changed to adapt to the needs and requirements of the hospital and to meet the guidelines passed down from federal, state and local authorities. I work at the Alvin C. York VA hospital in Tennessee. For our biomed shop this meant helping to stand up a COVID-19 wing of the hospital, in-processing multiple new pieces of equipment for the COVID wing and being tasked with duties not typically performed by biomed. For equipment under contract, this often meant having to postpone and reschedule PMs. Vendors were not allowed on campus for a period of time or the vendors themselves did not allow field service engineers to travel or the airlines had restricted travel.

This made me reflect on my time as a biomed in Alaska. I lived in Alaska for nine and a half years. I worked as a biomed at the Alaska Native Medical Center and for Siemens Healthcare for about two and half years as a field service engineer servicing lab equipment. Traveling in Alaska certainly has its challenges. Alaska is the largest state and has the smallest road system. To be a field service engineer in Alaska means a lot of flying and travel time. It also means a lot of unique experiences.

One time I traveled to Barrow to service a chemistry analyzer. Barrow sees no sun in the winter for about 2 months. It was early February time frame. I arrived at the hospital and walked to the laboratory. I saw almost no hospital employees. When I got to the lab, there was one person that let me in. The lab was empty. I began my PM work and about 30 minutes later the lab manager came in. I asked where everyone was. She said that right now there was about 10 minutes of sunlight and everyone was outside enjoying it – in the subzero temps!

Another time I traveled to Kodiak Island for a repair. Aside from the beautiful day and beautiful scenery Alaska offers, it was a rather standard day and uneventful repair. Almost finished with the repair, I looked out the laboratory window which offered a beautiful view looking out onto the water. Something was flying around in the air. The day was sunny with few clouds and it was June. What was flying around appeared to be snow. Late snowfall in Alaska is not uncommon but it was sunny and in June and the snow was becoming very heavy. I asked staff if this was normal. They said no, not like this. They tuned in a radio and checked online. What was flying around was volcanic ash! There was an eruption of the Augustine volcano in 1908 that dumped ash on the mountains across the water on the mainland to the west. It’s a rare occurrence but what happens is upper air currents pick up this deposited ash on the mountains from 100 years ago. It then gets blown across the water and settles. This time onto Kodiak Island. This interrupted air traffic. I could not leave for two days. Jets were grounded. The smaller Raven Air company had turbo props. They could fly when the ash became minimal in the atmosphere. Another unique Alaska experience!

While traveling in southeast Alaska I was able to see humpback whales migrating using the inside passage. While at the hospital in Petersburg, I experienced the beautiful Tongass rainforest around Sitka, when you fly into the Juneau airport where the Gastineau channel meets the Mendenhall valley the air can seemingly disappear and your airplane hits the runway like a rock! I cannot forget to mention the incredible scenery as you travel south down the Kenai Peninsula to Seward and the mountains suddenly open to the gorgeous Resurrection Bay.

The Northern Lights are an experience no person will ever forget. I got to see them several times but one time in particular bears mentioning. I was flying to the east coast for some equipment training and in-route to Minneapolis for a connecting flight. It was about one in the morning and the pilot came over the intercom and said “I hate to bother you but you really should look out the left side of the plane right now.” The Northern Lights were dancing outside the plane like some kind of magic. The pilot sees the Northern Lights regularly and for him to bring them to our attention says just how spectacular they were.

Lastly, I cannot forget to mention the signage as you enter the hospital in Bethel, Alaska. This modular hospital system was built in the 1970s in the southwestern United States and barged to Alaska. The hospital has been and continues to be modernized, but the signage posted years ago still remains. As you enter the facility you are greeted with the message, “No spitting on the floor.” Yes, COVID has caused all of us in the biomed field to experience and adapt to changes and challenges but unique challenges and events seemed to be the norm for a biomed in Alaska!