TRENDING NEWS
Home Biomed 101 Breaking Down the Walls: A Look at Team Organization 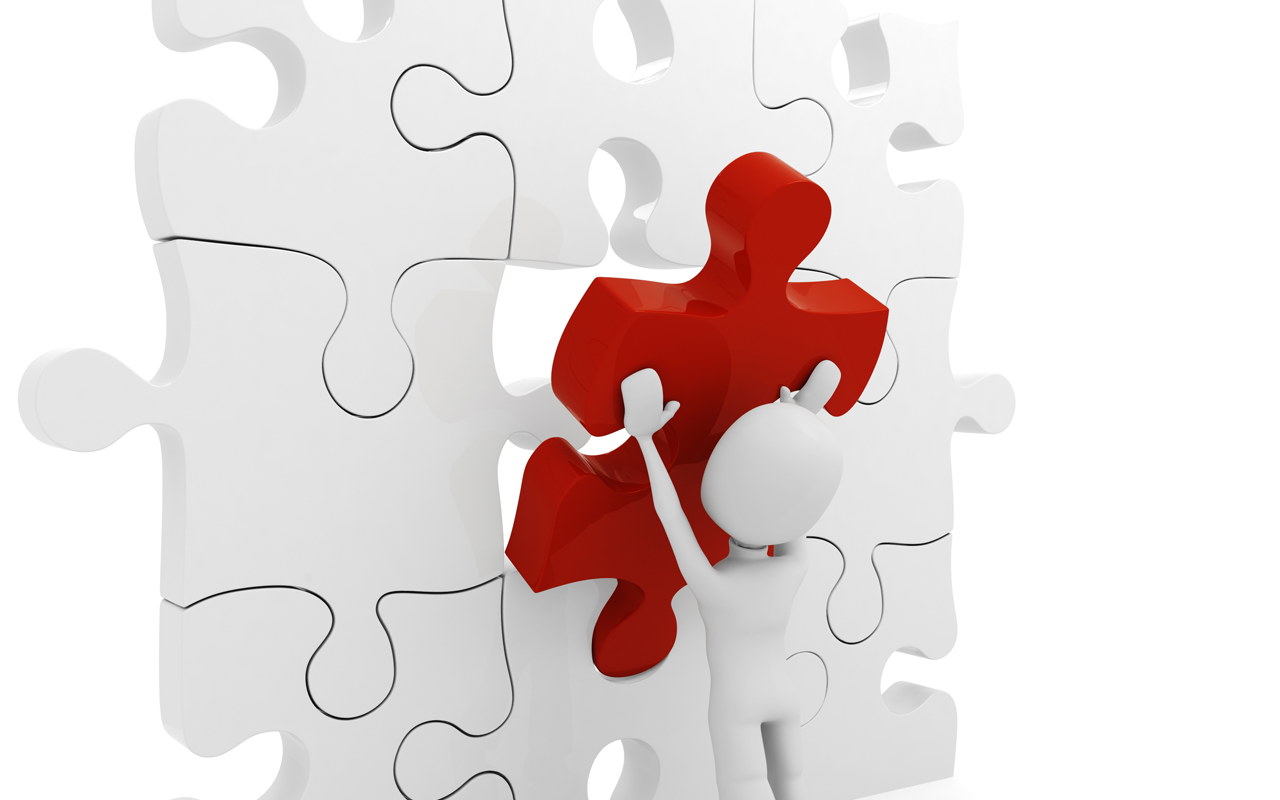 Breaking Down the Walls: A Look at Team Organization

These silos existed throughout the entire shop. Tony specialized in the lab, Mark was the sterilizer guru, Christy handled all of dialysis, Perez did anesthesia and surgery, and Jessie works on infusion pumps, period. No one dared to cross the line because that is just the way it is and has always been. If you train someone to become very good at one thing, the subject matter expert, then you can rest assured that those items are being maintained correctly. Likewise, if Jessie was the only person who knows infusion pumps, her position was safe. However, when Christy is sick, Tony has a sick baby, or Tina takes a cruise we are left with holes in the program ultimately degrading the ability to address urgent needs, timeliness of repairs and the quality of customer service your program provides. 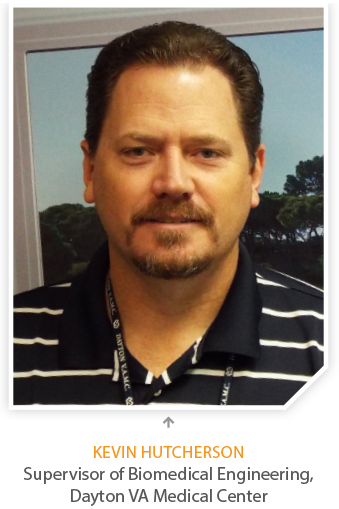 This scenario is an extreme example of the vulnerability of this type of organizational process, but not too unlike how things were when I was hired as the shop supervisor. This was my first exposure to the civilian world, as until this point I had spent my entire career refining my Biomed skills in the United States Air Force. I had been assigned to eight different duty stations in my career and while each assignment varied in size and scope, with the exception of a one man shop in Denver, they all shared the same basic fundamental theme. Without effective teamwork the Biomed mission could not succeed. In the DoD, the possibility of deployments, humanitarian missions, etc. made it extremely important that technicians were trained on a wide spectrum of modalities which also contributed to each person’s career development path. Everyone shared core Biomed tasks that they were required to be fully competent in, so if SSgt Smith left for deployment, although he spent the majority of his time working on anesthesia units, SrA Johnson could step in and the shop wouldn’t miss a beat. Likewise, although SrA Johnson didn’t handle the anesthesia units on a regular basis, if he were to be deployed to a hospital he could step in and support them immediately because his home station ensured that he was familiar enough with the equipment to do so.

When I transitioned to the VA from DoD, I was able to take the team mentality from my prior departments and formulate a new way to ensure cross-training and coverage for the betterment of the department. The department had a team structure at some point in the past, so it seemed like it would be a logical transition. I started with a simple structure – the department had two different sides of the house consisting of imaging and general biomedical technicians. When we began this process, there were only two imaging technicians, each having their own areas within that world. One technician specialized in nuclear medicine and the other had the rest of diagnostic imaging, so consolidating their efforts was the easy part. The most difficult part of the process was assigning members to each team on the general biomed side of the house. During this initial trial, I felt it was extremely important to combine the right technicians together on each team who would complement each other’s strengths. It was also important to place technicians together whose skills and departments of responsibility naturally overlapped. The Biomed who handled surgery had a couple sterilizers that they were responsible for. So it made sense to group him with the person who took care of the rest of the sterilizers in central sterile processing. These crossover skills are a reason why careful consideration is extremely important for a successful transition to a teamlet structure for Biomedical Engineering department coverage.

Initially, we set up the department in three teams of three, two on the general biomed side and one on the imaging side. The overarching thought is that each teammate can cover for the others, which provides us with multiple backups for each equipment modality. For instance, for one week two of the team members would be working on PMs while the other would respond to repair calls, rotating throughout the month to ensure each member was able to complete their own scheduled work. This teammate concept also provides built-in continuity. If someone is sick, on leave, or at training the team doesn’t miss a beat which improves our customer-facing service. After the initial structure for the teamlets was established, I’ve allowed each team to manage their own processes. This has allowed change and structure, but provided buy-in from each individual who could provide input into the process for their particular areas of responsibility. Each team works together to train each other in the areas where they had previously specialized. The next step in this process is to get additional technicians sent to manufacturer training to ensure that every technician is manufacturer certified where necessary.

After assigning the teams, I looked at how the scheduled work was split up throughout the year. There were months that would have left Team 2 overwhelmed and Team 3 with very little to do, additionally there were PMs being accomplished in sections much more frequently than the manufacturer had recommended. In the next step, I did an in-depth look at each equipment category and extended over 500 equipment item PM inspections from semi-annual to annual based on manufacturer’s specifications. By doing this, I was able to reduce unnecessary workload, providing technicians more time to focus on completing quality planned maintenance inspections, in turn reducing unscheduled repair call volume and increasing availability for other professional services for our customers and organization. We also have a handful of sections that are able to be covered by any team. These PMs and repairs can be assigned to any team allowing me to balance the workload as needed. These sections mostly have items such as beds and scales, or other general equipment any Biomed should be able to open a book and resolve the issue for. Since its conception, we’ve expanded to four teams, as one person has begun a hybrid-IT team to focus on networking.

This reorganization has, to this point, provided extremely successful results. Prior to the structural change our completion rates were in line with VA and Joint Commission standards which is to complete 90 percent of non-high risk PMs. Since implementation in October 2015, our team has successfully completed 90 percent of our planned maintenance work orders during the month assigned every month since November 2015, with the exception of one month, and even completed 100 percent once. These improved results can be attributed to the fact each team member has embraced this new concept, or as one of my staff says, they’re “drinking the Kool-aid.”