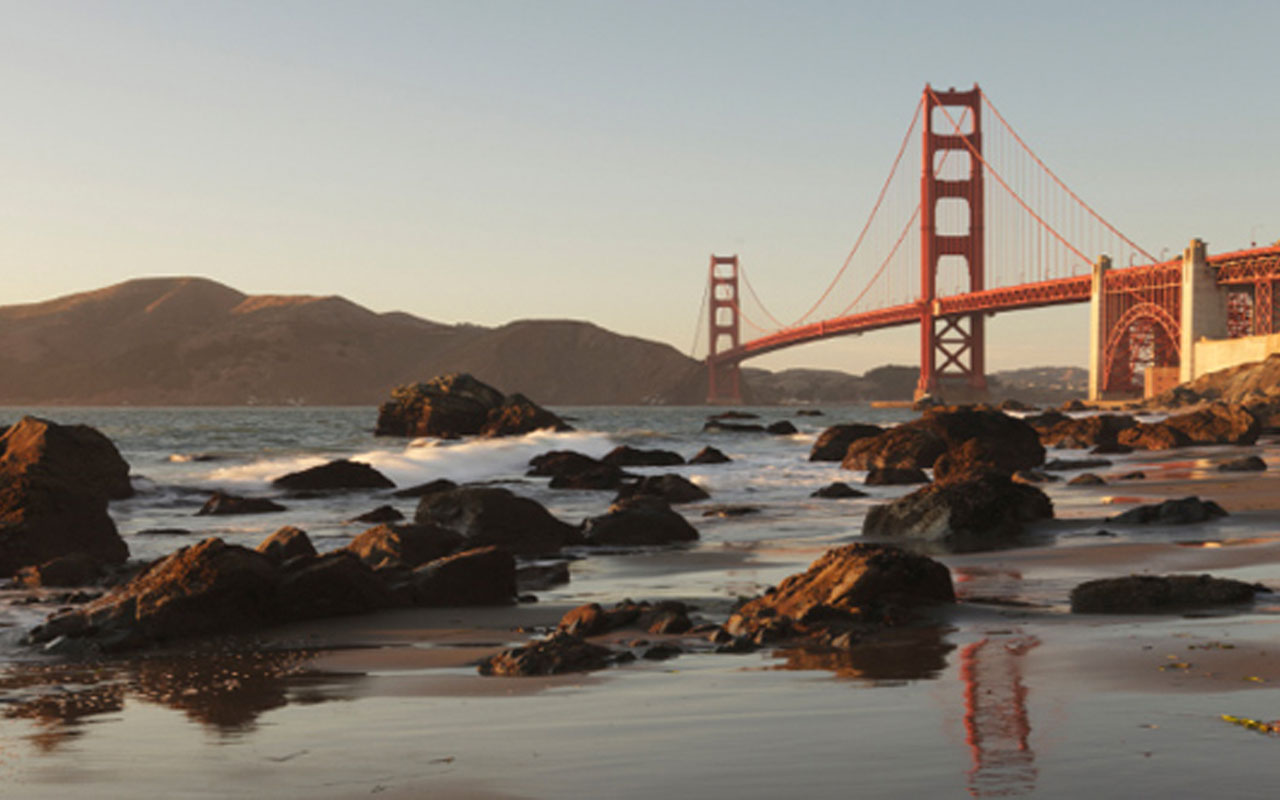 This week’s blog is one to have some “fun” with as it really does not have a technical or HTM angle to it. As the old adage goes, “All work and no play makes Johnny a dull boy”.

Let’s start with talking about some football. Peyton Manning breaks the all-time quarterback touch down scoring record (509+ TD’s and beyond!) against the San Francisco 49’s this past Sunday night. Wow! And just think three years ago he was said to be “washed up” and done as a professional football player. My prediction for this year’s Super Bowl – The Denver Broncos vs the Green Bay Packers. You may say I am a dreamer but clearly two of the best all time franchise quarterbacks – Manning and Rodgers are hard to bet against. In college football, two top ten ranked teams Florida State #2 and Notre Dame #5 battled it out Saturday on primetime national television. Great game by Florida State and some may say sloppy “coverages” by Notre Dame gave the game away, Oh well… Barring any major injuries or meltdowns Mississippi State will be the 2014 National Champion at the end of the day

Well it is October and as the fall classic comes to a final finish. The 2014 Major League Baseball World Series features two great teams in the Kansas City Royals and the San Francisco Giants. The Royals and their fans are on a trip to destiny after a 29 year drought since being World Series Champions. I have to share with you when the Royals came back in the wildcard game against the Oakland Athletics and won that contest in 12 innings it was apparent to me they were destined to win it all. Yes, I am picking the Royals to win it in six games!

So what does “California Dream’n” have to do with the theme of this blog?  Don’t know, I was listening to the Momma’s and the Poppa’s today on Sirius radio “60’s on 6” and that tune just kind of got stuck in my head. Have an awesome week!