TRENDING NEWS
Home Blog Does the Joint Commission Help Us or Hurt Us? 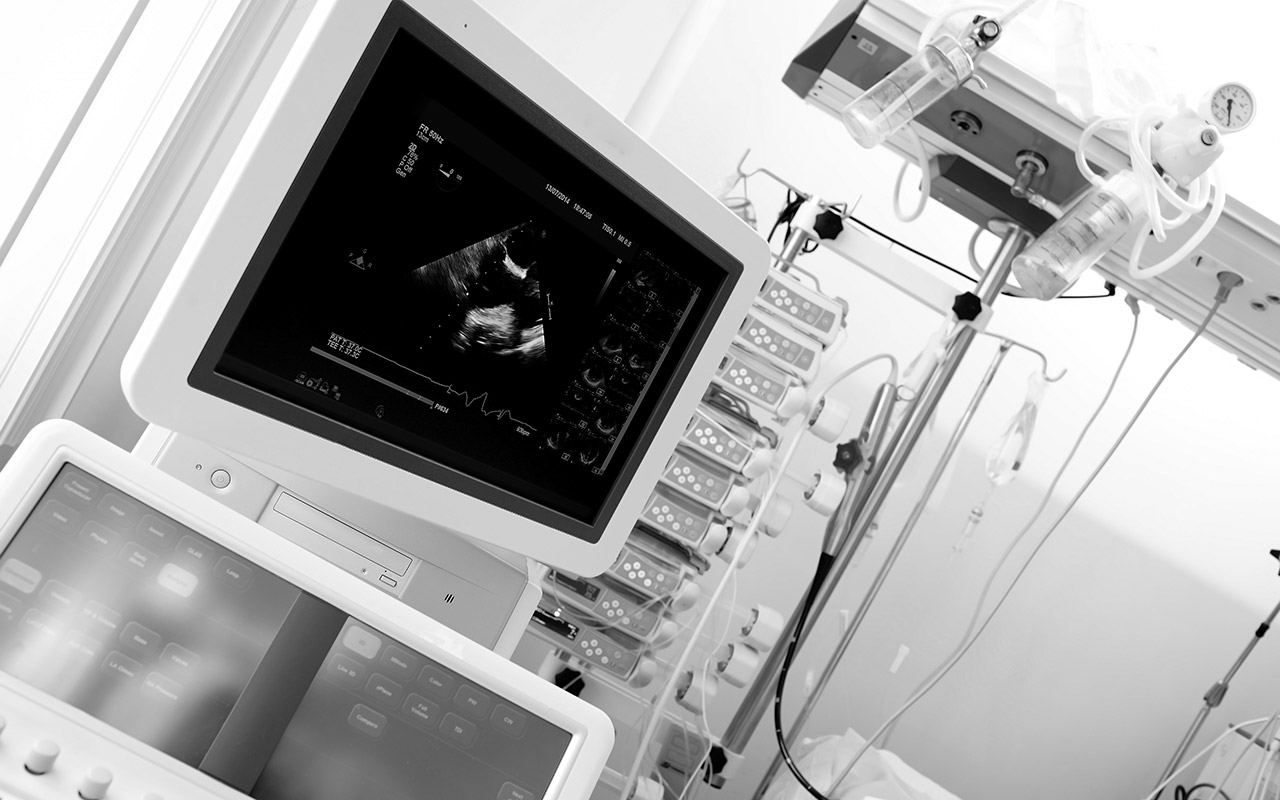 Does the Joint Commission Help Us or Hurt Us?

I have never been a big fan of the Joint Commission because I feel they have often imposed testing standards merely for their surveyors to have something that was measurable. These standards sometimes caused us to waste valuable resources routinely testing devices when evidence showed that there was no benefit to the testing. Each year biomedical engineering departments collectively perform hundreds of thousands, if not millions, of tests. They do not perform those tests because evidence demonstrates that they improve patient safety, or healthcare outcomes, they perform those tests solely to assure that they satisfy Joint Commission requirements. Not only has the Commission wasted our resources, they sometimes used surveyors who did not fully understand their own standards.

Despite my lack of affection for the Joint Commission, there have been a few times over the years when I truly enjoyed their survey. I enjoyed them because the surveyors not only understood the requirements, but they were knowledgeable and taught me how to improve.

In one case, our surveyor was a practicing pediatric physician. When we met, he did not ask about the usual completion percentage of our planned maintenance testing. Instead, he asked me to show him our test procedures for infant scales. He explained that, in his opinion, assuring the accuracy of infant scales was one of the most important services that we could provide to our hospital. This was because medication dosages for infants are routinely calculated using formulas that are based on each infant’s weight. Any errors in weight caused by poorly calibrated scales could easily result in a serious overdose or under dose of medication. Although I had always been fully aware that medication doses for infant’s were based on weight, the surveyor’s passion on this subject reinforced the need to not only test infant scales correctly, but it also stressed the need to assure our scales’ accuracy at very low weights.

In another instance, a surveyor stressed the importance of using data for continuous improvement. He urged us to use our safety committee to help resolve problems. He suggested, for example, that if we had departments where locating equipment for planned maintenance was a chronic problem, to take the matter to the safety committee for resolution. He also suggested that if we had a 97% PM completion rate for a given month, we should focus on the 3% missing PMs to see if there was a recurring pattern. He used the example of crime statistics, stating that although the overall rate of crime in a community might be low, all of the crime might be located in one small area and until there was focus on that area, the crime statistics would never improve.

I value the experience I had during these surveys because the surveyors did not merely look for problems with my department, but they had taken the time to educate me as to how I might improve. I only wish that this had happened more often during my career.