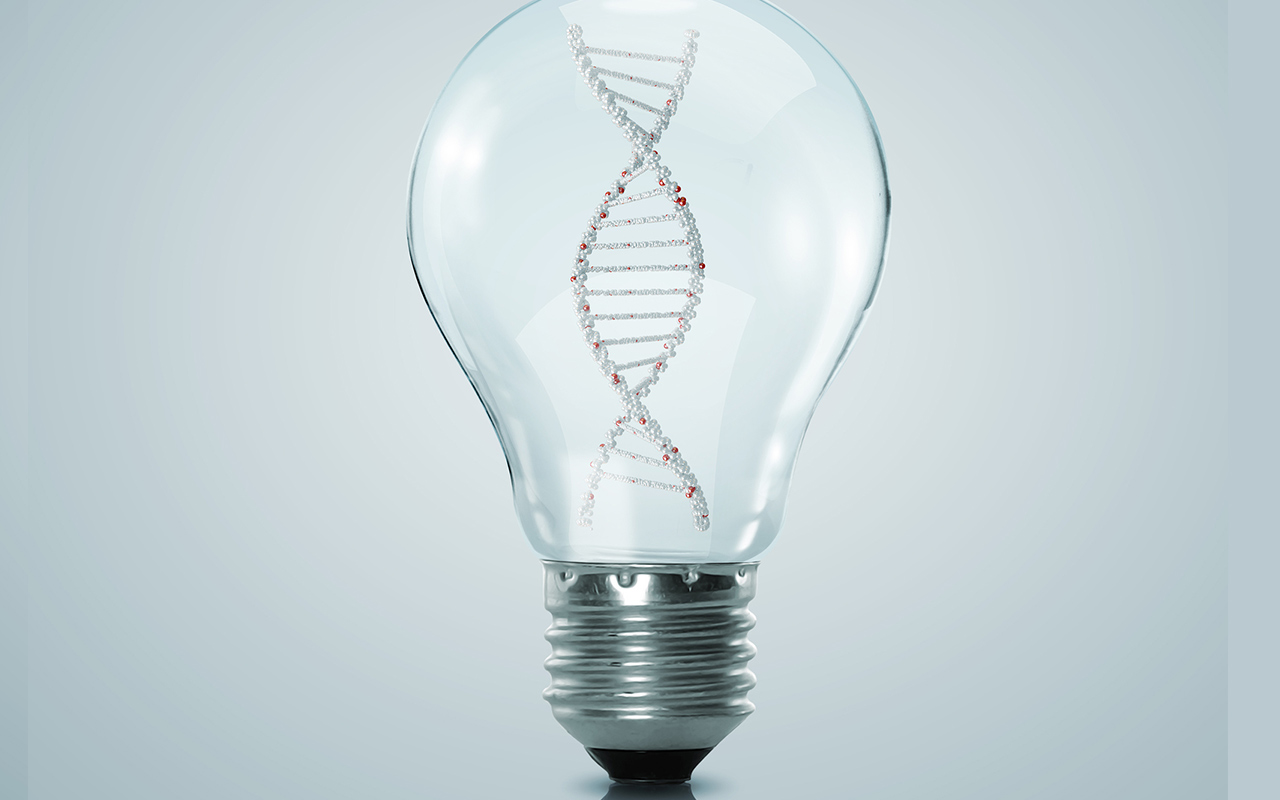 Is Electrical Safety Testing Hopelessly Embedded In Our DNA?

Many hospital based biomedical engineering programs and shared service organizations were started in the late 1960’s and early 1970’s in response of the necessity to assure an electrically safe environment for patients and employees. In addition to performing repairs and educating caregivers, the fundamental role of BMETs was to test leakage current levels on each patient care device. Concurrent with hospital’s efforts, manufacturers responded to the need for an electrically safe environment by changing device designs and adopting the use of components that minimized the possibility of developing stray leakage currents. Groups like NFPA and AAMI also responded by developing testing and manufacturing standards to assure that manufacturers and customers were all testing to the same criteria. The final piece of the safety puzzle came into place in the late 1970s when the FDA became involved in the regulation of medical devices. The combined efforts of the hospitals, manufacturers, standards organizations and regulatory agencies has resulted in the creation of an environment where we can be relatively certain that new medical devices being purchased by hospitals will be free of electrical leakage hazards.

In the forty-plus years since we began electrical safety testing programs we have performed hundreds of thousands of tests. The data accumulated from these tests has demonstrated that if we place a safe device in service, it will remain safe throughout its useful life. This, of course, is providing that it has not been damaged, had liquid spilled into it, or otherwise suffered abuse. This data also indicates that beyond performing incoming tests, continued routine electrical safety testing provides no benefit to patient safety. Based on this evidence, the 2012 version of NFPA99 has revised its standards. The new standard now requires we only test devices for electrical safety prior to placing them into service the first time. Subsequent testing is to be performed only after any repair or modification that might compromise electrical safety. This new standard enables us to eliminate unnecessary routine electrical safety testing and focus our scarce resources on efforts where we can be more useful.

The dilemma now faced by many of our departments however is that routine electrical safety testing has become a part of their hospital’s DNA and it may be difficult to abruptly stop performing a service that users have relied on for more that 40 years. Physicians, nurses, risk managers and safety committees have an expectation that will be testing their devices regularly. Because they have this expectation, we have an obligation to educate them as to the reasons why we now can discontinue testing. Our education efforts should explain that discontinuing these tests will not compromise patient safety. We also should explain that the cumulative efforts of BMETs, device designers, and regulatory organizations have created an environment where these tests are no longer necessary.