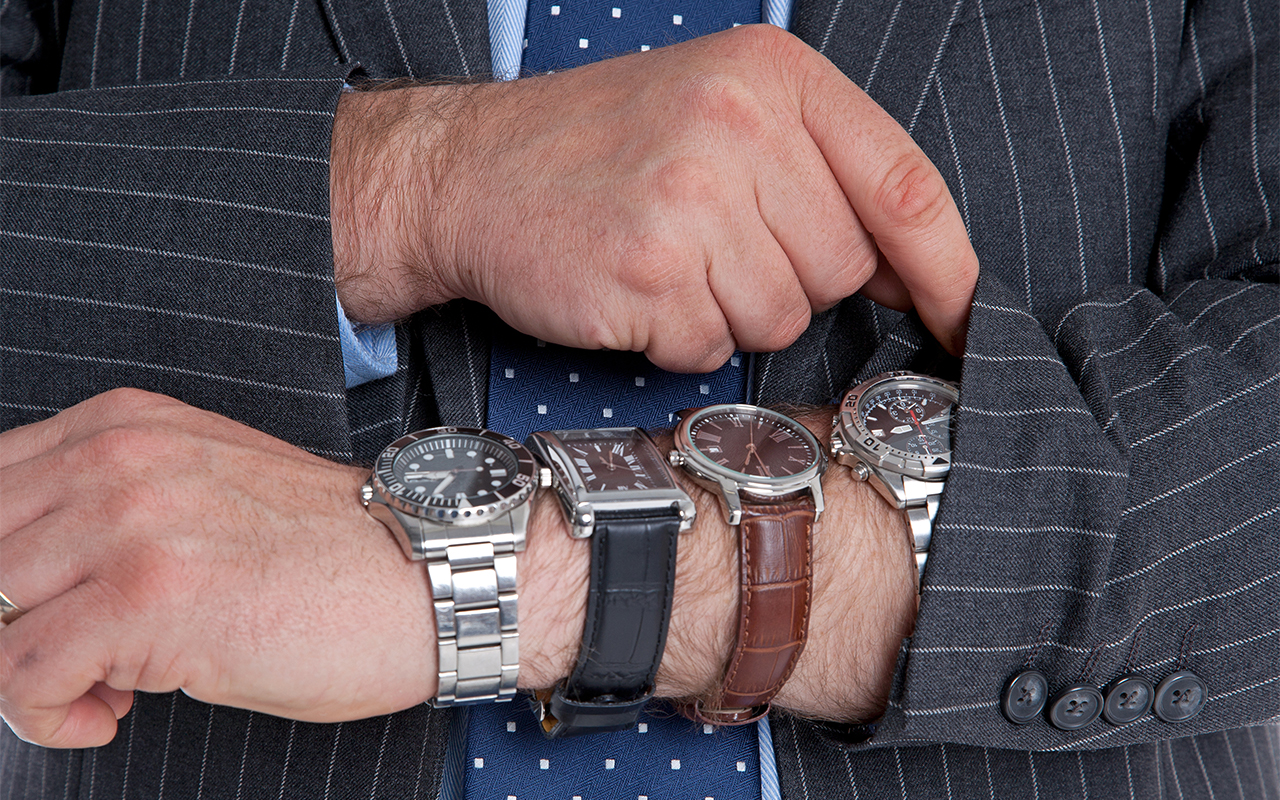 Is It Possible To Avoid Re-setting Device Clocks For Daylight Savings Time?

Twice each year, BMETs spend a night at their hospitals re-setting the internal clocks in medical devices. They do this in the spring and again in the fall as the nation changes from standard to daylight savings time and back. Congress initiated the practice of re-setting clocks during World War I in order to save fuel by reducing the need for artificial lighting. It continued during World War II and although both wars ended long ago, we continue re-setting our clocks twice per year. Each year, when daylight savings time arrives, we read articles or hear news broadcasts about the foolishness of this practice. Many people question its logic, necessity, and associated costs. Michael Downing a professor at Tufts University writes that “Today we have eight months of daylight saving and only four months of standard time,” He asks; “Can you tell me which time is the standard?” Despite many efforts including legislatures of various states presenting bills to stop the practice, and despite citizens regularly petitioning the U.S. Congress to take action, it is likely that it will continue for many more years leaving biomedical engineering departments with the semi-annual burden of having to re-set clocks.

One of the reasons we must continue re-setting clocks is because of the importance of accurate timekeeping in hospital recordkeeping. This becomes especially obvious when incidents occur and risk managers need to document not only what happened, but also precisely when it happened. If there are major time differences between medical devices and, for example, wall clocks, there can be confusion regarding the sequence of events. Plaintiffs’ attorneys who are involved in lawsuits can exploit this confusion by claiming that nurses may have administered medication at the wrong time, or they did not call codes until long after cardiac monitors went into alarm.

This problem may eventually be resolved when all devices are ultimately connected to the hospitals’ information technology network. Until then, however, hospitals will continue to rely on employees to set the internal clocks in medical devices manually and the burden for performing this task will continue to fall biomedical departments. Adding to the burden of this task is that BMETs must spend an excessive amount of time trying to locate portable equipment like portable bedside monitors, infusion devices, and oxygen saturation monitors. Often when they do manage to locate them, they are unable to make the time change because the devices are in use on patients.

Some biomedical departments have found a way to avoid this frustrating semi-annual task. Instead of setting their devices to the local time in their area, they use Greenwich Mean Time (GMT) or Universal Time (UTC). The advantage of using GMT is that it does not switch from standard to daylight savings time. As a result, BMETs only have to set clocks once prior to placing the devices into service and then check them regularly for accuracy during scheduled planned maintenance. Using GMT may not work out well for all devices, but it is an idea worth considering.