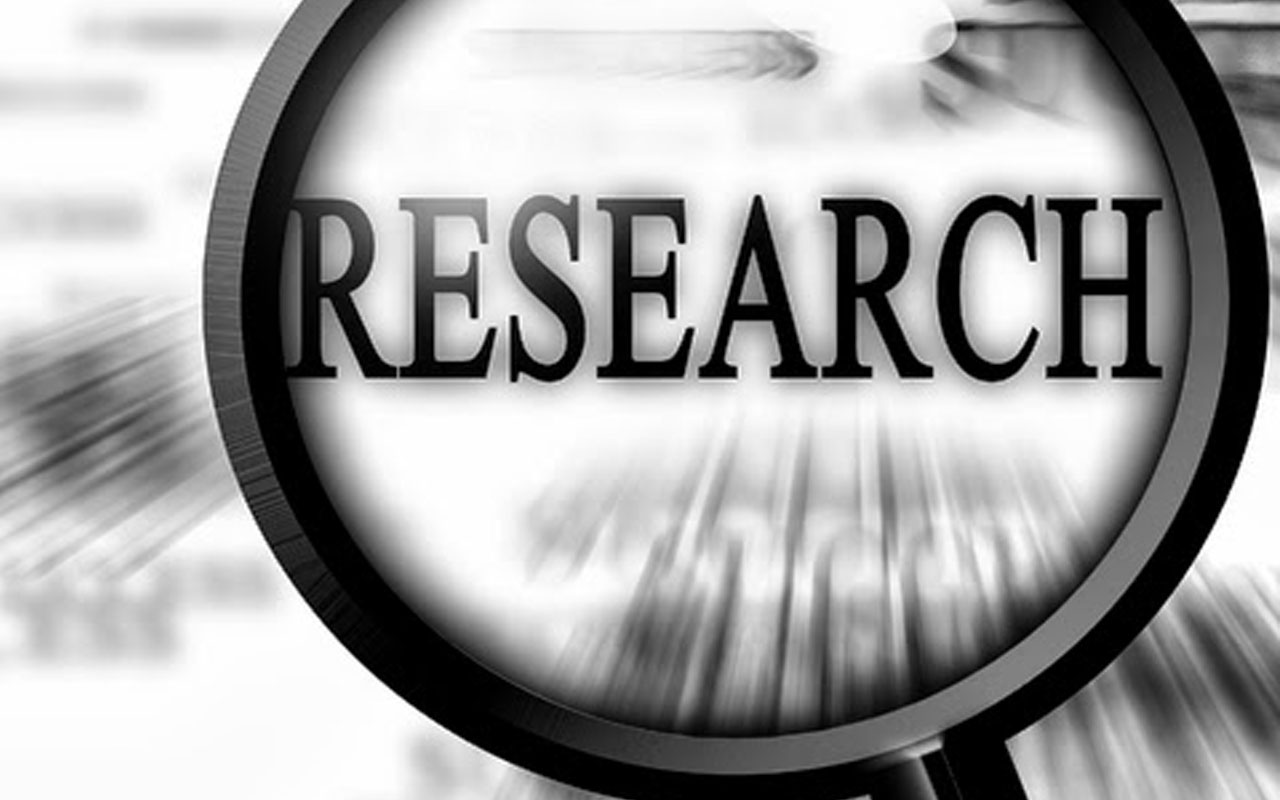 Throwing a little extra change to the waiter, delivery boy, taxi driver, grocery store bagger, moving man or masseuse is supposed to be a sign of generosity. A 2012 study out of Harvard University, however, shows that countries with higher levels of tipping also tend to have more political corruption. The study’s authors say that the correlation may be explained by a simple principle of free market economics: There’s no such thing as a free lunch. Heavy tippers, just like people who use bribes to open political and business doors, expect the gratuities will get them something in the future.

Actress Christina Hendricks has become a modern icon of full-figured beauty since coming on the scene as Joan Harris, the voluptuous secretary-turned-business partner on TV’s “Mad Men.” And her character’s rise in the business world might have had some help from genes. Research shows that curvy women are more intelligent than their thinner sisters.

In a 2007 study of 16,000 women and girls, researchers at the Universities of Pittsburgh and California found that women whose waists were roughly 70 percent of the diameter of their hips outscored women with higher waist-to-hip (WHR) ratios on cognitive tests. The study’s authors claim that this strange phenomenon may be caused by higher levels of Omega-3 fatty acids, which are typically stored around the hips and also contribute to brain growth [sources: BBC, Childs].

Experts point out that the difference in cognitive abilities between the two groups is very small: 3.6 to 7 percent. And of course, many women’s WHR ratios change as they get older without any decrease in intelligence [source: Childs].

Lots of Booze and High IQ

Rather than hips, maybe liquor is the missing link to intelligence. According to studies on alcohol consumption in the U.S. and U.K. (spanning 55 years!), smarter folks are more likely to enjoy getting hammered. Researchers found that teenagers with an IQ of 125 (labeled “very bright”) were likely to drink more than twice as many beers in an average night during adulthood as those with an IQ of 75 or less (labeled “very dull”) [sources: Mueller, Kanazawa].

The very bright also engaged in binge drinking about every other month, while the very dull engaged in binge drinking less than once a year. Binge drinking was defined by the study as consuming five or more drinks in a row. So why would this be? One researcher says that consuming alcohol (including binge drinking) is evolutionarily novel, and more intelligent people tend to engage in evolutionarily novel behaviors (behaviors humans were not biologically destined to do). Therefore, brighter people are apparently likelier to do this not-very-bright thing [sources: Kanazawa].

Many people don’t like shots. The idea of having a sharp object jammed into your arm — or elsewhere — can be less than comforting. Yet there are plenty of good reasons to grin and bear it, like wanting to remain free of nasty health conditions like the measles and dengue fever. But the flu vaccination has another nice benefit: It may help your heart.

Medical researchers say that getting annual flu shots can cut the risk of heart attack and stroke by more than 50 percent in people who’ve already had at least one heart attack. Some experts surmise that the vaccine helps protect “vulnerable plaque” in the body from flu-caused inflammation that can later cause cardiac problems. Others say the flu virus’s side effects — coughing, low blood pressure — can put strain on the heart and cause cardiac distress. Major health groups recommend heart disease patients get the flu vaccine [source: Hellmich].

an’t shake those pesky hiccups? Try a massage. No, not a back rub. Something, er, lower down. Doctors at the Bnai Zion Medical Center in Haifa, Israel say they cured a 60-year-old patient’s persistent hiccups with digital rectal massage. When the problem re-arose, they went back to the well and were able to massage the hiccups right out of his system again [source: Odeh, et al].

So how did that work? Hiccupping is caused by spasms from cranial nerves called the vagus and phrenic nerves, which stimulate the area around the diaphragm. These nerves also send and receive signals from the thorax, gut and GI tract. So, if you have spasms in these nerves, stimulation from a finger up the rectum (which as you might guess is a sensitive area) might help. The vagus nerve, in particular, has a lot of innervation in the rectum [source: Scicurious]. Though the scientists recommend this treatment to others, no large-scale study has been done and this is probably one study that will have difficulty recruiting subjects.

Here’s one we really didn’t see coming: Ethicists steal more than people outside the field. At least that was the surprising conclusion drawn by a philosophy professor in California whose research showed that contemporary ethics texts mainly borrowed from libraries by academics in the field were about 50 percent more likely to go missing than other books [source: Schwitzgebel].

Does that mean that studying about moral behavior makes one less moral? No, says study author Eric Schwitzgebel, but it might undermine morality when it supports rationalization. “Rationalization may be especially likely when conventional norms and ordinary behavior are both morally good and contrary to self-interest — as in the case of the return of library books.”

“We are not conducting this inquiry in order to know what virtue is, but in order to become good,” Aristotle is believed to have said about the study of philosophy and ethics. Better keep hitting the books. Just remember to return them.