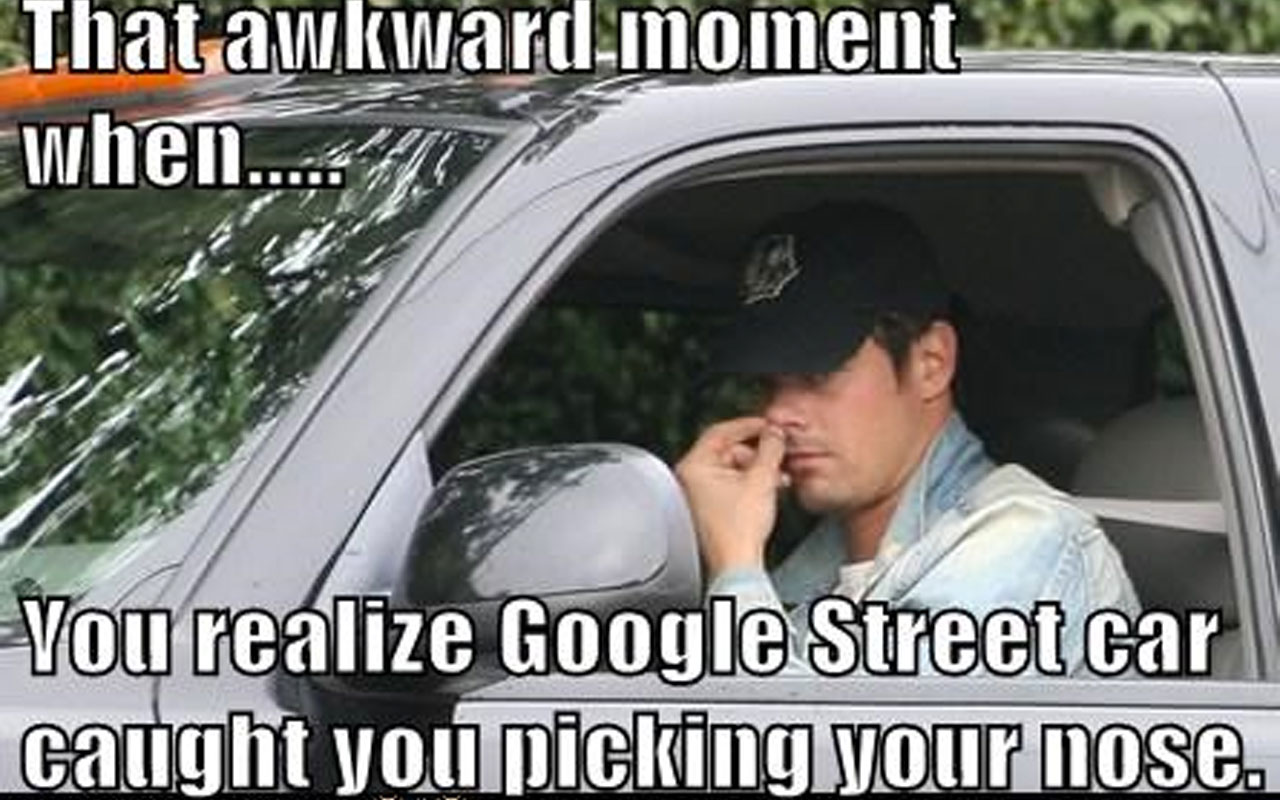 The subject  of this moan may offend you. So if you are easily offended Stop and Click Away!

For those of you who can’t restrain your curiosity, you are warned and here goes.

I was stopped at a stoplight a couple of days ago. It had just turned red so I knew I had a minute or so to kill. I decided to use my spare time by looking around. As my gaze fell on the pickup driver to my right, I was aghast. (What a great word: Aghast. Who comes up with these words? It is so descriptive just by saying it. Go ahead and say it out loud. “I was aghast.” Cool, hey?)

Anyway, the man was scratching his left frontal lobe through his nose with his index finger. He had that finger buried to the second knuckle! He was frantically scratching away as if something was eluding his fingernail. (Eluding; another great word).

As I watched in fascination, he removed his finger and proudly viewed the prize he had extracted from his skull. I could not clearly see through our closed car windows but I knew from his broad smile that the greenish lump was a big victory. He then opened his automatic window and, with a quick flick of his wrist, splatted the prize onto the road. (Splatted, you could hear it as you read it, right?)

The light, and I, turned green. He drove away. I was frozen in aghast, a little dizzy and very nauseous. A splatting sound was running through my head. The sound of an annoyed horn brought me back to consciousness. I applied pressure to the gas pedal and decided to make the very next turn to avoid watching the cleaning of the right frontal lobe.