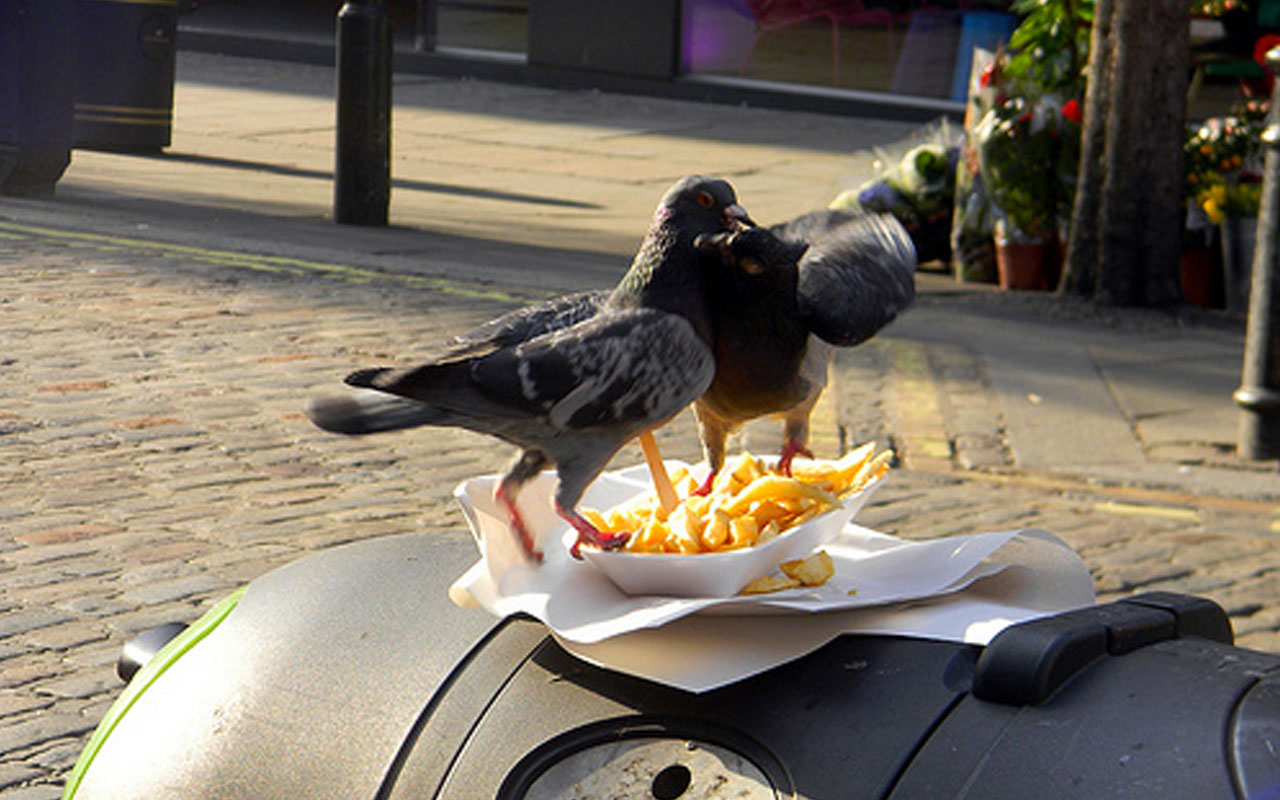 We were in our back yard the other day and witnessed something amazing. This brings to mind the saying, “Isn’t it amazing what amazes a simple mind.” Think on that. Anyway, what amazed me was that a big black bird picked up something that appeared to be a piece of French fry from the deck of the pool and attempted to eat it. The fry was apparently too hard so the bird went to the water to wet it. The bird then flew back to the area where he picked up the fry and again attempted to eat.

The fry was not soft enough yet so Blackie flew back to the water to wet it again. This time, he did not fly far to attempt to eat it. Apparently Blackie realized that he might need to wet it again so why fly too far away. He wet the fry five times before it was wet enough to eat.

I was amazed at the intelligence that this bird demonstrated. How old would a human child have to be to make the same connections and actions? A human child learns to “milk” the Cheerios because it has been done for him so many times.

I know that animals can be trained using conditioning and rewarding techniques. They can be trained to perform incredible things. Blackie may have been a runaway from a circus but I doubt that. How he learned to wet hard food is a mystery, at least to me.

This, of course, started me thinking on the differences between humans and other species. A major difference is that we cook our food. We also gut our food in most cases. Oysters are eaten without removing the internal organs. I wonder who was first to look at an oyster and think, “Yum, I bet that is really good especially with the internal organs still inside.”

Snails, I mean escargot, are also not gutted although they are normally cooked. Snails are slow and easy to catch so they are targets for French names to mask what they really are. I find it interesting that they are yanked out of their houses and cooked. They then are stuffed back into the house so we can ceremoniously yank them back out.

Another interesting difference is that humans hire other, specialized humans to do the slaughtering while other animals are on their own with this.

So what is the take-away from this? Nothing. I was amazed by what I saw and needed to let others know that. After all, I am amazed by what amazes simple minds.