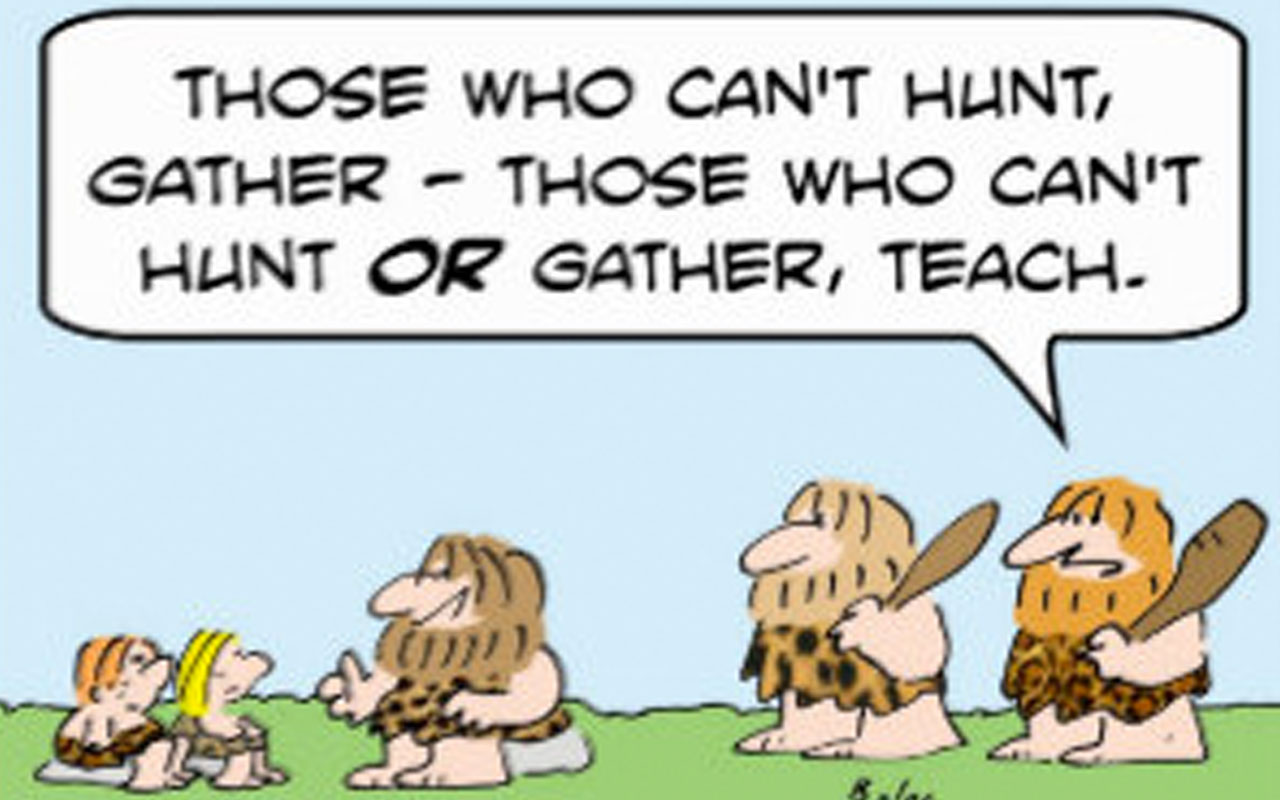 Manny’s Moans – The Previous Guy Did a Fair Job

We recently had the TV cable boxes upgraded. It seems that the ones we had were very outdated and they should have been replaced a year or so ago and we were not notified.

Luckily for all involved, Ruth was the one who made the call instead of me. Even though I teach this customer relationships stuff, I still have a great deal of difficulty implementing what I teach and wind up hostile. I guess it is true that those who can, do. Those who can’t do, teach. Those who can’t teach, manage. Those who can’t manage, become CEOs. But I digress as I often do.

The main service guy was very polite and apparently proficient. He handled himself and his assistant well. He even shook my hand as he introduced himself thus invoking the magic touch effect. I was pleased, surprised and impressed. Then he blew it.

He mentioned that the wiring may need to be replaced to handle the new system. As he checked it he said that it was in fact the new wiring and that he was surprised to see that it had been installed. He said that the grounding needed to be redone.

Is it normal practice to hire poor performers? Do they not provide requisite training? Is the uncaring attitude a reflection of management? Am I overpaying for shoddy service?

When confronted with a situation where a previous servicer did a bad job, follow Benjamin Franklin’s advice : “It is better to remain silent and be thought a fool than to speak and remove all doubt.” At this time, I shall follow that wise advice. Too late!