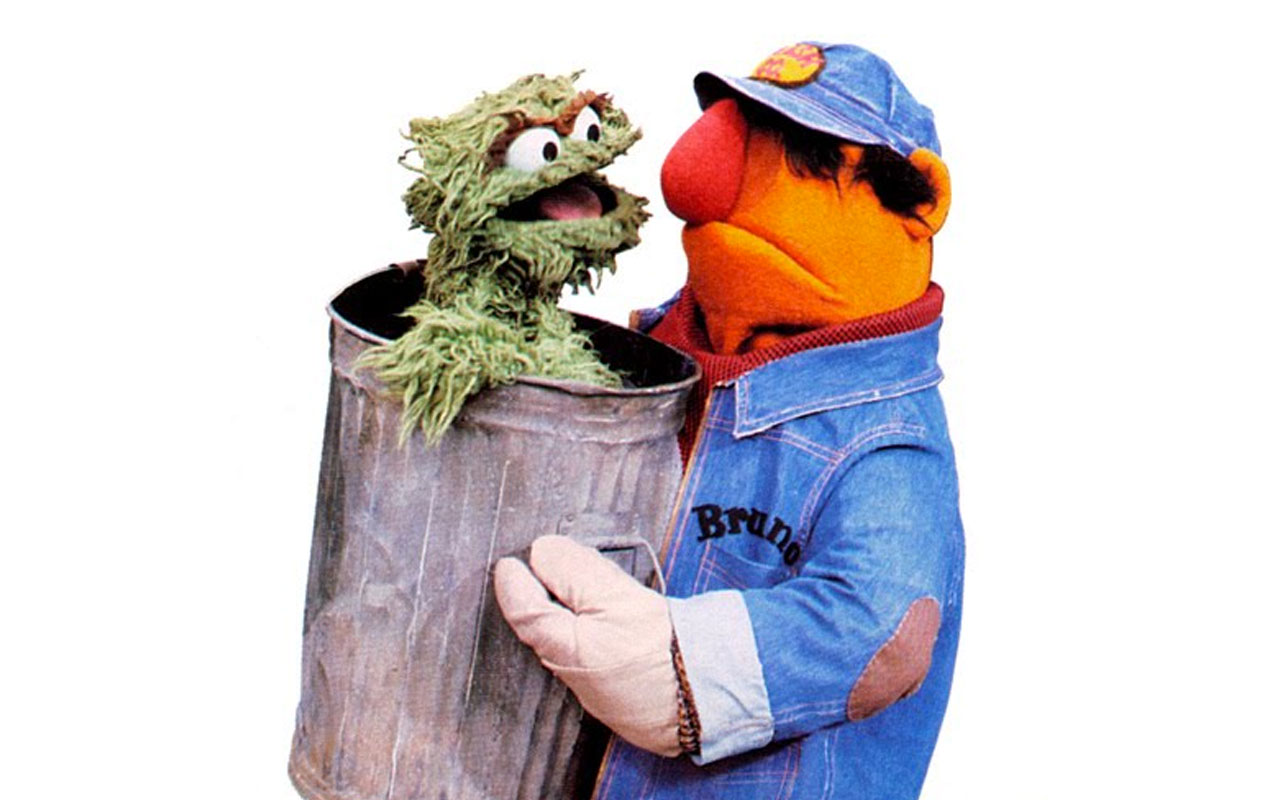 A while back we cleaned out a bunch of stuff and placed it on the curb for the refuse collection department (I’m not sure what the politically correct name would be for these people).

Since there was a great deal of stuff to be lifted and placed in the truck, I handed the two men a few bucks to show my appreciation for the extra hard work I forced them to go through. It was not much, however they were both very surprised and very pleased.

Since Ruth is an early bird, I mean really early, she is the one that normally takes the refuse can out to the curb. As we walked today, we saw the refuse collectors and she mentioned that ever since I gave them the few bucks, they place the can upside-down by the garage door. Not much of a walk from the curb to the garage but it keeps the rain and wind away. We don’t get much rain in Vegas, however when we do, it could fill the trash can. We do get high winds and while everyone else has to chase their can around when the wind catches it, ours is safely and conveniently out of blown-away territory.

Be patient I’m getting to the point. I conduct a presentation about 7 emotional triggers that have been scientifically proven to influence others in their decision-making process. These triggers cause the amygdala in our brain to make emotional decisions without regard for the rational thinking process.

The Reciprocity trigger is very powerful. When we receive something that we perceive to have value, we automatically feel an obligation to provide something of value in return. Coupled with the Friendship trigger, the need to repay the favor is very strong.

Oh, and let’s not forget that by doing me that small favor, they are also demonstrating that I invoked the Hope trigger. They hope that by doing this for me, I will feel indebted to them and give them a few more bucks. It goes around and around.

The problem is that I will probably not meet their hope by giving them additional money. They will soon realize that hope is gone at which time my trash can will mysteriously wind up over my neighbor’s fence.