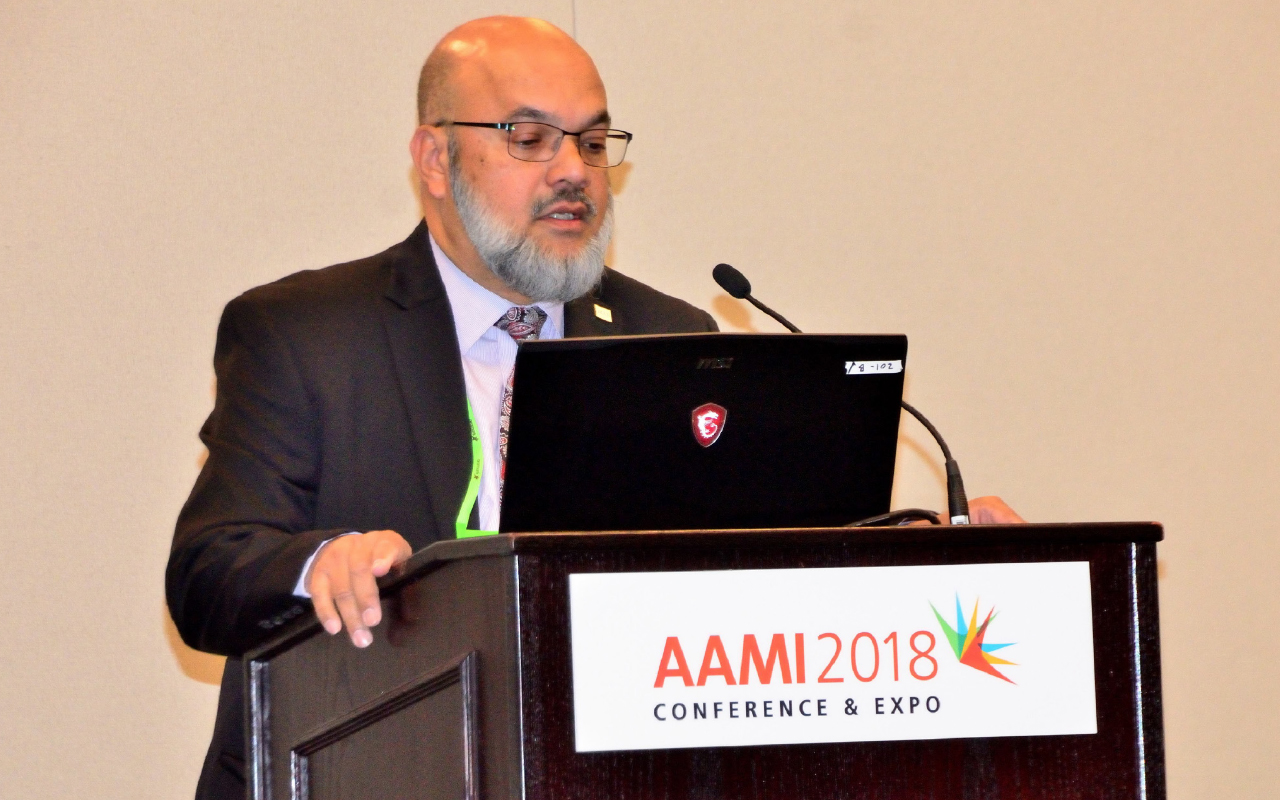 Posted By: K. Richard Douglason: February 01, 2019In: Magazine, Professional of the Month, Spotlight

The city of Los Angeles is California’s largest city and California is the worlds eight largest economy. It is home to UCLA and much of the American film industry. Among the population of the surrounding Los Angeles County are an estimated 325,000 military veterans.

Addressing these health concerns and others in the Los Angeles area is the VA Greater Los Angeles Healthcare System, which provides services to Veterans in Southern California and Southern Nevada. It is one of the largest health care facilities within the VA.

To support the management of all of the medical equipment in this large facility is a biomedical department headed up by Arif Subhan, MS, CCE, FACCE, chief biomedical engineer.

Subhan first became interested in the HTM profession through a series of family experiences and educational pursuits.

“I was interested in pursuing a career in medicine as a young child. Both of my parents and two of my elder brothers were doctors, so I heard stories about their work told around the kitchen table. When I was older, I enjoyed visits to the hospital and the medical school with my father, who later in his career became a hospital director and a medical school administrator,” Subhan remembers.

Those family stories and the hospital environment proved to be very exciting to Subhan. But; destiny would lead him in a slightly different direction.

“I seriously considered a career as a doctor for most of my boyhood. As a young child, I developed a talent for mathematics, and someone in the family suggested that I should consider becoming an engineer,” he says.

Education and training to prepare him for this new career was geographically varied and comprehensive.

In addition to the education and training, Subhan accumulated an extensive amount of on-the-job experience.

“I worked as a clinical engineer and later as senior clinical engineer for Masterplan (an independent service organization that managed medical equipment across the U.S.). I was the chief biomedical engineer at VA Nebraska-Western Iowa Healthcare System and South Texas Veterans Health Care System,” he says. 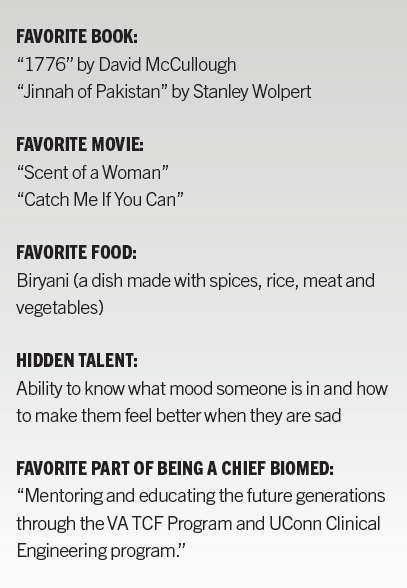 Active in the Field

Professionally, he has been very active in the field and held several positions, including columnist for the Journal of Clinical Engineering (JCE) and a member of several editorial boards.

“I have been a member of the American College of Clinical Engineering (ACCE) Board for a long time and am currently the president of ACCE,” Subhan says.

On the recognition front, Subhan has garnered some prestigious awards, including the ACCE Professional Development/Managerial Excellence Award in 2013 and the AAMI Clinical/Biomedical Engineering Achievement Award in 2012. He is a Fellow of the American College of Clinical Engineering (ACCE).

Subhan’s wife is a health care architect and his two daughters attend UCLA.

It has been a long road from stories around the dinner table to heading a busy biomedical department responsible for millions of dollars of medical equipment. Subhan does it all with mathematical precision.