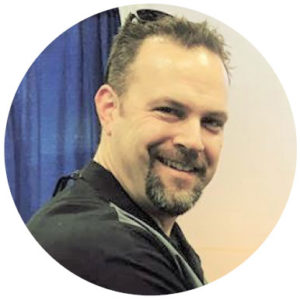 Sometimes our first career choice is not the one we settle on. Another occupation can come out of left field and captivate our interest and determine our future.

That was the case for Matt Oetker, CHTM, CBET, a technician III with HSS assigned to Montrose Memorial Hospital in Montrose, Colorado. Oetker is a one-man biomed department at his facility.

“While I was still in high school, I was working with an Air Force recruiter to enlist during my junior year. Because they would not let me pick my career before enlisting, I chose not to sign the contract. As a result, I began speaking with a National Guard recruiter that had been at my school. He showed me a list of critical need Military Occupational Specialties (MOS) for the state of Iowa,” Oetker says. 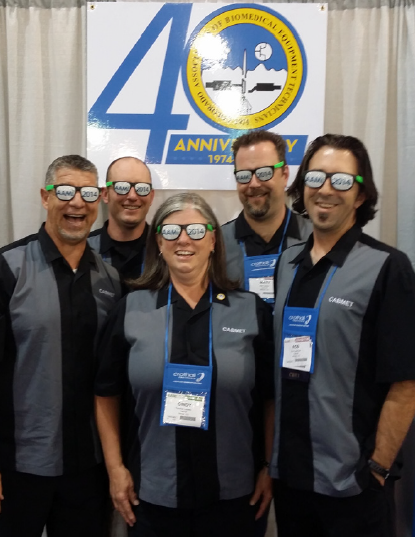 Matt Oetker is among the CABMET officers and board members who attended the 2015 AAMI conference.

“There were a few that caught my eye, mostly dealing with being a chaplain’s assistant or some form of administrative MOS. I had originally planned to go to college to become a history teacher, so I was trying to pick a MOS that would translate somehow to that,” Oetker remembers.

It turned out that a career field that Oetker did not even consider would catch his attention.

“But then I saw ‘35G Biomedical Equipment Repair.’ I asked the recruiter what that was all about. He told me he wasn’t entirely sure but he thought it had to do with taking broken equipment apart, fixing it and then putting it back together. I had always tinkered with transistor radios and such as a kid so I thought that sounded kind of fun. I just had a gut feeling that I should choose that MOS over anything else. It also came with a student loan repayment plan and an enlistment bonus, so that helped a little too,” Oetker says.

Oetker’s decision would send him to the military’s biomed school.

“I graduated from the United States Army Medical Equipment and Optical School (USAMEOS) in December 1994. It was an intense program that had 12 modules with varying fields of study. I thought it was an excellent course. We had the opportunity to not only learn electronic theory, but we also were able to learn about, and physically troubleshoot on, equipment that was currently active and being used in medical facilities. Not every biomedical training course can offer that, let alone the amount of equipment we were taught,” Oetker says. 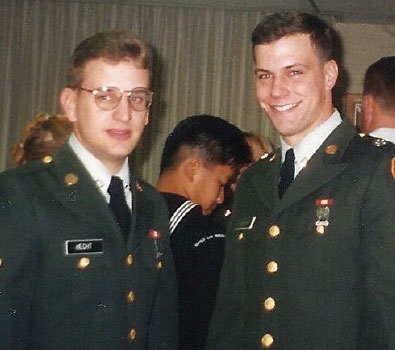 Matt Oetker is seen at Fitzsimmons Army Medical Center after his 1994 graduation from the medical equipment repairer school.

After training, Oetker’s career progressed from military to civilian, with a lot of on-the-job training and experience along the way.

“I started in the field obviously as a biomed for the Iowa National Guard. In my civilian career, I started as a field technician on audiometry equipment and dental equipment. Later, I started an in-house position where I was trained on sterile processing equipment and OR tables, lights and equipment carriers. During this time, I also learned general biomed and covered a pediatric ER and PACU in addition to all of the sterile processing equipment,” Oetker says.

From there, he became a field technician focusing on sterile processing equipment and lab sterilizers.

“It was during this position I became a supervisor. After a few years as a supervisor, I made a decision to step down to spend more time with my family and am currently in a one-tech shop. Each position I have held has helped me further my career and every specialty I’ve worked on has helped me understand how to support a facility as the lone biomed. I do have co-workers in the area, at other facilities that help me on occasion, but for the most part I take care of my facility,” Oetker says. 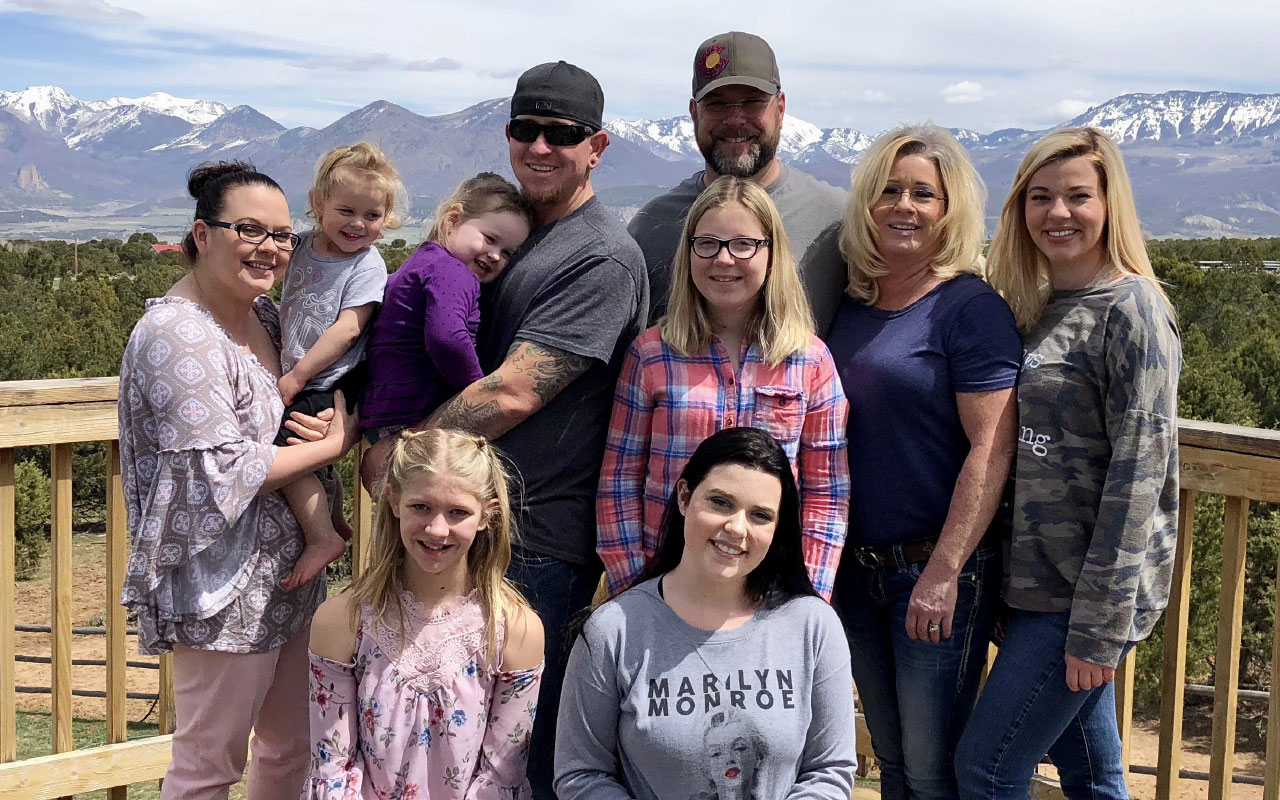 While not facing any major challenges, one that Oetker remembers occurred during his time as a supervisor.

“The most difficult challenge I’ve encountered is as a supervisor, finding a tech to work on sterile processing equipment. For some reason, a large percentage of biomeds seem to shy away from working on this modality. It is sometimes extremely difficult to find someone that not only wants to work on sterilizers, but also demonstrates the capacity to learn and become proficient at maintaining and repairing them,” he says.

When not holding down the fort as a single-tech shop, Oetker enjoys his leisure time indoors and out.

“As a kid of the 1980s, I still play video games from time to time. I also have taken up hunting in the last few years. I’ve really enjoyed learning how to hunt and continuing to improve on what the Army taught me with regards to handling and firing rifles. Also, growing up [I did not] learn how to work on vehicles. I purchased a 1972 Ford F100 a few years ago to learn on which I then traded for a 1979 Ford Bronco. Other than that, my spare time is spent shuttling my daughters to their various activities and attending high school sporting events,” he says.

On the home front, he and his wife, Stephanie, will celebrate 19 years of marriage in September.

He says that he is grateful for the opportunity he’s had to work in the HTM field.

“I’ve worked with several individuals that took the time to teach me how to do the job. I make every effort to return those favors and pass on knowledge I’ve gained to new techs. I encourage every biomed to mentor someone. You’ll either learn something new while teaching someone or remember a detail you forgot,” Oetker says.

“I also encourage biomeds to be involved in their local biomed association. The associations are a great way to network and ask questions of other techs in your region to get a different prospective on how the job is done. I have been a member of CABMET since 2010 and have served as vice president twice,” he adds.

All of the training and experience, sterile processing and everything else, has made Oetker a well-rounded HTM professional.