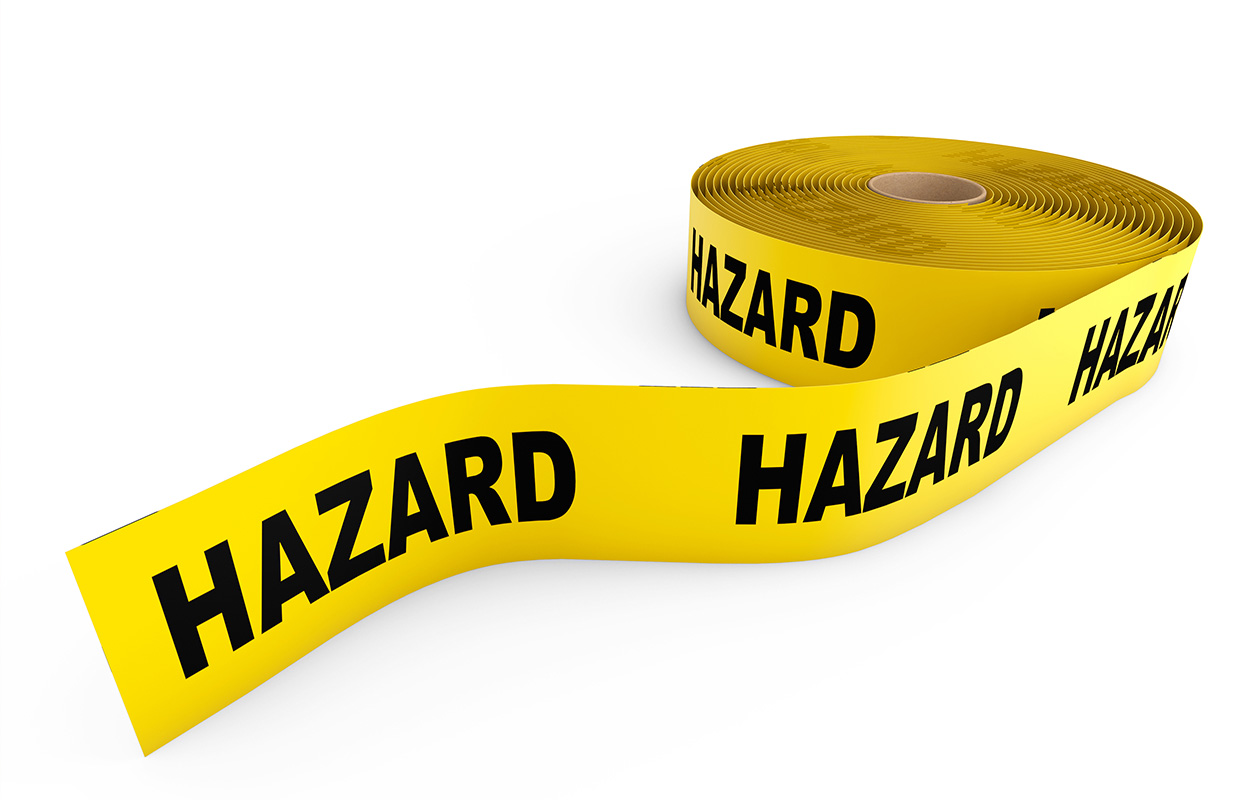 It is estimated that over 80% of hospitalized patients receive Intravenous (IV) Therapy. A major problem associated with this therapy is IV extravasation or infiltration. It occurs when an IV catheter either backs out of the vein or causes damage to the vein wall allowing IV fluids or medications to soak into the tissues surrounding the IV site. The use of infusion pumps can further exacerbate the severity of this problem by producing pressures that drive the harmful solutions deeper into the surrounding tissue.

The longer an extravasation remains undiscovered, the more severe the problem that can be created. For this reason, diligent assessment of IV sites is essential. The severity of an extravasation can range from redness and minor tissue damage to burns, blistering, nerve injury, scarring and amputation. Aside from the injury caused to patients, the associated treatment increases hospital costs and inpatient time. Additionally, extravasation is costly to hospitals in terms of lawsuits and reconstructive surgeries. It is one of the more frequent allegations of malpractice and has resulted in multi-million dollar awards. It is a major concern of risk management departments.

Most hospital nursing departments have policies that require nurses to check IV sites regularly in an attempt to detect extravasation before severe problems are created. Nurses are trained to look for some of the typical signs of extravasation, which are skin blanching, edema and coolness. Unfortunately, by the time these physical manifestations are obvious, the extravasation has already occurred. Some manufacturers have attempted to devise early detection devices that used a variety of technologies including ultrasound, microwave, transducers, and impedance measurement. Most of these have not been well received because of costs or complexity. Despite nurses’ and manufacturers’ best efforts, extravasation remains a severe problem.

Clinical engineering departments can play an important role in reducing the severity of this problem by helping to educate nurses to the relationship between distal occlusion alarms, infusion pump pressure, and the severity of damage to the tissue surrounding the IV site.

If your pumps have a variable pressure setting, you can explain to nurses that occlusion alarm limits are going to vary dependent upon fluid viscosity and tubing type. In general, a setting of 245 mmHg (5.0 psi) is a reasonable limit that nurses can use in most applications. When they get a distal occlusion alarm, they should always check the IV site for typical signs of extravasation before increasing the pump pressure.

At our hospital, we developed a program to reduce the severity of extravasation by decreasing the standard pressure of our pumps to 155 mmHg (3.0 psi). We received enthusiastic support from one of our plastic surgeons who knew too well the effects of severe infiltrations and quickly became a champion for the project. At his suggestion, we first piloted the project in a single nursing unit where we monitored the number of infiltrations and their severity. The documented reduction of severity made it much easier for us to introduce the change house wide. Prior to the house wide launch, we worked with our nurse educators who developed classes to explain the importance of reducing pump pressures and the possibility that this move might cause more distal occlusion alarms. Our overall experience showed that reducing pressures did not reduce the numbers of IV infiltrations, but it did reduce their severity by alerting nurses to the problem much earlier.