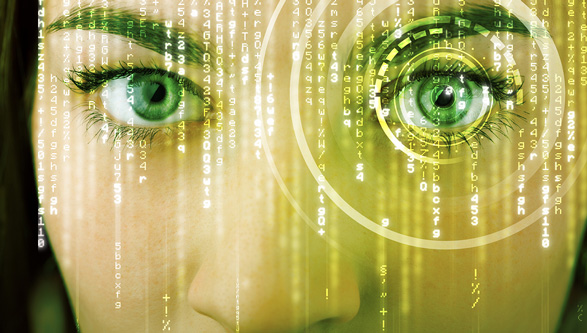 The Influence of the “Net Generation” on Medical Device Design

History has taught us that that Baby Boomer generation, born between 1946 and 1964, has had a major impact on all aspects of our lives. There is no reason to expect a similar impact as the “Net Generation” becomes the more dominant segment of our population. This new generation was born after 1977 and grew up surrounded by technology in a way that influenced how they think, communicate, and work. For them, using technology is as natural as breathing. Because they are device savvy they are not intimidated or frustrated by new advances. They don’t waste time marveling at the technologies or wondering how things are designed, they just incorporate them into their daily lives and move on to embrace the next development. As with the Baby Boomers, the Net Generation will gradually dominate the ranks of physicians, nurses and device designers. As they become more dominant and their influence grows, we can expect that they will drive major changes.

The Net Generation is accustomed to connecting via their Smart Phones and they expect to communicate and monitor their world from this single device. They think nothing of setting their home thermostat, watching their babies, making bank transactions, ordering pizza and everything else via the Smart Phone. Because they have always known this level of connectivity, they are likely to expect (or demand) similar connectivity across all medical devices from the bedside to their tablets and Smart Phones. They also will expect connectivity via Cellular, Wi-Fi, Bluetooth and Near Field communications (NFC). Like everything else in their lives, they will want access to vital patient data wherever and whenever they need it.

Since they have always lived in a connected world where they were able to communicate via text, Skype, Google Talk and Face book, they tend to distain formal meetings. When they encounter problems or need to consult concerning a patient or course of treatment, they will expect to collaborate rapidly and easily with others regardless of the time of day and their location. When they need assistance from biomedical departments or any other support group, they are likely to expect them to also be fully connected and able to view, identify and discuss problems remotely 24X7.

Because of their familiarity with Smart Phones and the use of intuitive interfaces, they are likely to expect medical devices to take mimic Smart Phone design. They will expect devices to have touch screens and be free of failure prone knobs, switches and keypads. Additionally, they will expect all applications to be intuitive and easy to use without the necessity for extended in-service training.

If these kinds of changes take place, how well prepared are we to cope with them? Are we planning the kinds of infrastructure to allow these changes to take place seamlessly? Will we have the technical staffing and resources in place that will enable us to play a leadership role in selecting, managing, and integrating these devices?