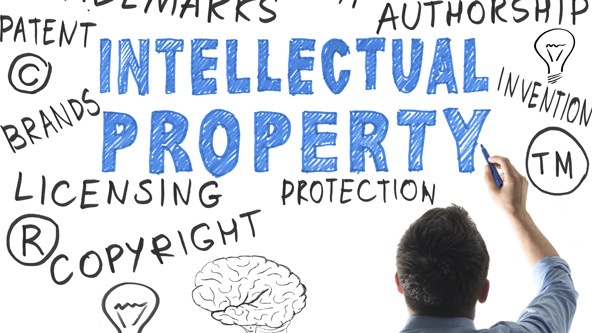 I recently finished reading a book about the Wright brothers and the early days of aircraft development. One of the book’s conclusions was that the Wrights spent too much time suing aviators and other aircraft builders in an attempt to protect their patents and collect licensing fees. Because they spent so much time suing others, they tended to neglect further development and improvements to their own aircraft designs. Not only did this inhibit the growth of their own company, but it prevented other domestic aircraft companies from growing. As a consequence, American aviation grew very slowly in the early twentieth century. By the time the US entered World War One in 1917, the US was almost totally dependent on the French and British for combat aircraft.

In contrast to the Wright brothers’ excessive focus on patent protection, the Tesla Motor Company has recently announced that they will not initiate patent lawsuits against any companies who want to use their technologies in the development of their own electric vehicles. According to Elon Musk, Tesla’s Co-Founder and CEO, patents tend to stifle progress and enrich members of the legal profession. He believes that “Tesla, other companies making electric cars, and the world would all benefit from a common, rapidly-evolving technology platform”.

As I read about the differences in attitude between the Wright brother’s and Tesla Motors, I wonder if there is a lesson for all of us about the risks of excessive turf protection. Tesla’s belief that everyone will benefit from their open patents policy is in stark contrast to the Wright brother’s focus on protecting their patents. Whereas the Wright’s policies inhibited development, Tesla hopes that theirs will stimulate and accelerate development.

When I ponder these differences, I wonder if the turf protective attitude of some biomedical departments might inhibit rather than stimulate the growth of technologies in their hospitals. Do we impede the acquisition of new technology by insisting on being a part of every purchasing decision? Are patient outcomes affected when devices get rejected because they may be too difficult to repair? Do we spend too much time avoiding developing strong relations with the information technology department? Instead of trying to service every medical device in the hospital, would it be better to work with department heads to find the best possible company to service their equipment? All of these questions make me wonder if the growth of some biomedical department has been inhibited by focusing too much on turf protection.