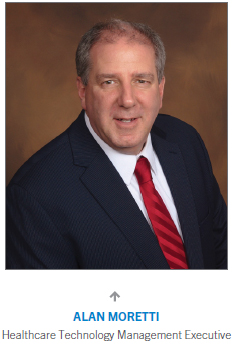 With the April 2016 awarded patent to Google for its “dispatching” drone technology that is enabled through an “emergency intercom” type mechanism, these “angels of medical device transport” will now swoop down from above on demand with critically needed medical devices.

You may recall my writing on this visionary concept about 18 months ago and I believe it deserves a follow-up column, as this emerging visibility of “drone” presence in our society and environment is clearly here to stay!

The use of drone technology, which has revolutionized military operations and warfare, has now clearly established itself in the civilian world. Thinking in a futuristic mindset we will see the sky full of drones delivering merchandise to doorsteps. Amazon thinks so, and most likely once the FAA and other federal agencies can be convinced that this “Jetsons” style mode of services is safe then perhaps a new definition regarding mobile medical devices will begin to emerge. Let your imagination wander as defibrillators, pumps of all types, non-invasive BP and whatever other device you can think of comes cruising in for a patient care landing.

A recent Federal Aviation Administration (FAA) report on the drone population in the continental United States estimates that by the end of 2016 over 2.5 million will be flying the skies above and will blossom in 2020 to over 7 million! The FAA is expected by mid-summer of 2016 to issue final regulations on the use of both private and commercial drones.

Some may have said I was pipe dreaming again – maybe so but please note you heard it here first! This puts a new spin on the old saying, “I’ll take care of that service call on the fly.”