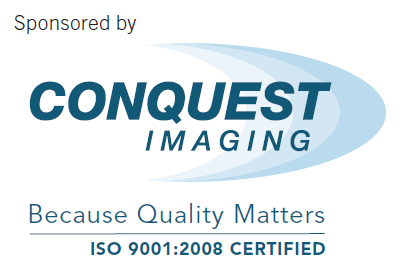 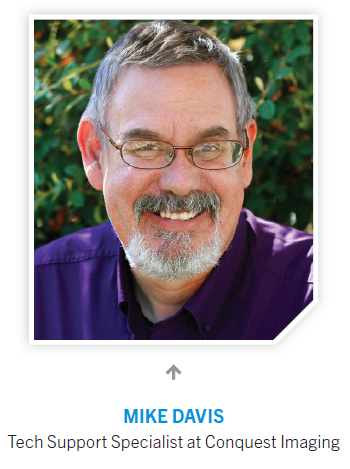 I recently received a call from a technician whose ultrasound machine had no video display. After running a few tests, we discovered the graphics card was defective so I ordered a replacement card – A few days later, during my follow up call with the technician, she informed me the system was still having the same issues and shared with me that she had a different technician install the card because she was out of town when it arrived. First, I had her check to ensure that the card was installed correctly and that all the cables were attached. After all the possible hardware failures were ruled out, I had her check the cabling again. It turned out that the technician who originally swapped out the cards had plugged the output of the card into the incorrect port. Because neither technician had taken pictures before servicing the system, they did not know that the cabling was wrong. I simply had her wire the cables up correctly and the system booted.

Since I am building a knowledge base for ultrasound troubleshooting I asked two vital questions:

1. Why was this not detected earlier in the diagnostics?

2. How can such a simple mistake have been made?

To answer these questions, I looked at another call that had similar issues. A technician had been sent to replace a defective board. While this board had nothing to do with the video, after replacing the board a working system suddenly had no video. When the technician was replacing the board, he needed to remove all the cabling from the back of the system. When the cables were re-installed two of the wires were crossed. Instead of going to the monitor, the main display was going to the touch panels. This happened because the technician did not take pictures of the system before he removed the cables, a decision that cost the technician unnecessary frustration.

Not just video card ports, but hard drive cabling, power cabling and USB cabling can cause you all sorts of issues. Everything looks correct and nothing is loose so why does it not work? “My control panel does not function.” “My CD is not reading.” “My printer does not print.” Ultrasound machines require that every cable and every plug be in a specific place to work correctly. As an example, Universal Serial Bus’s are no longer universal. You cannot assume that it’s all wired correctly, you need to verify. The best verification method is to take a quick pic with your mobile device before changing anything.

Save yourself time and frustration – take pictures before starting, while you are servicing, and slow down. This method has saved many hours of frustration and made me the hero of many service calls.

– Mike Davis is a tech support specialist at Conquest Imaging.