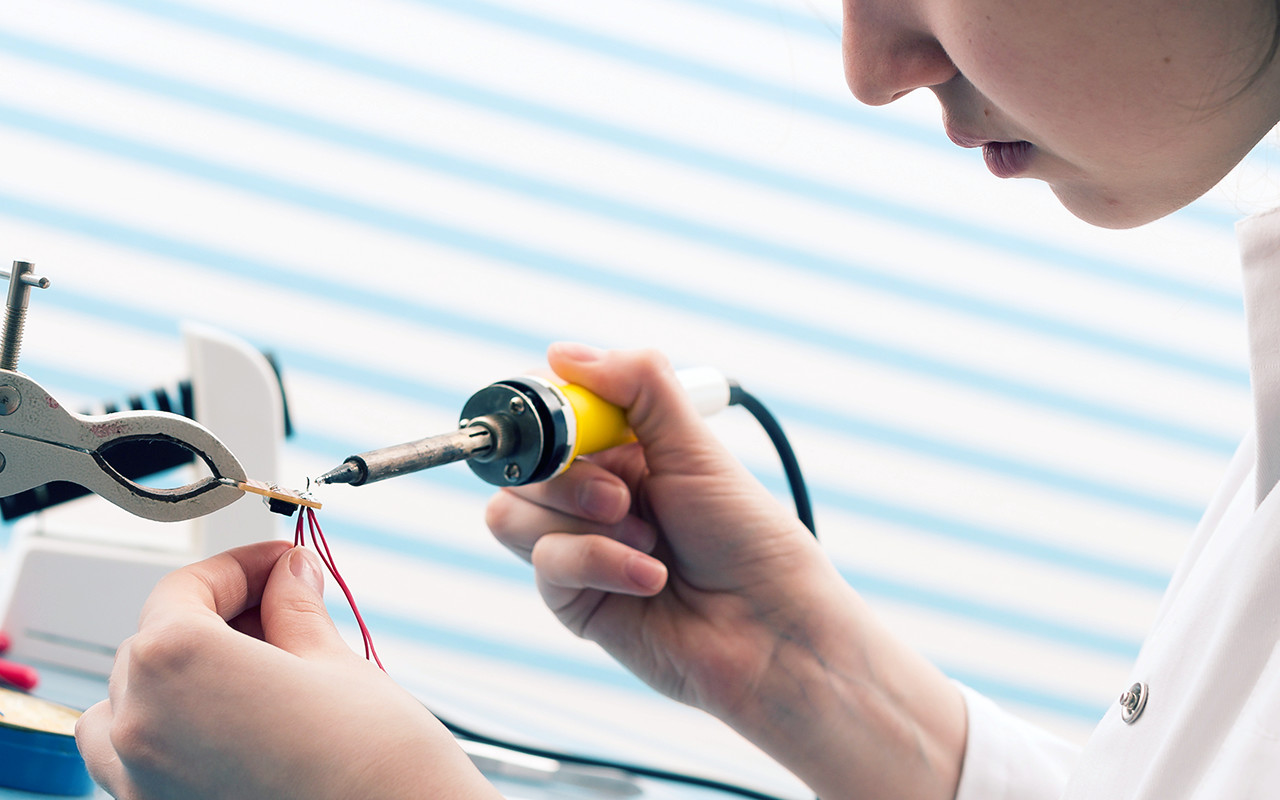 Why Don’t BMETs Have a National Organization?

According to the Bureau of Labor Statistics (BLS), at present, there are 42,300 BMETS in the US. The profession is growing and the Bureau expects the field to grow to total over 55,000 technicians by 2022. While not all of these technicians work in hospitals, they are all involved in some aspect of medical device testing and repair. Some are specialists who work for device manufacturers. Others may be generalists responsible for maintaining a broad range of devices. Despite the variations in their employment, they all share a common need to keep up with technology, safety and regulatory changes.

Technicians who work daily within the profession have discovered that the best way for them to stay current is to form into organizations where they can share information, discuss mutual problems, and update one another on the changes that affect them. In the case of BMETs, many of them have formed into a number of active local, regional, and state biomedical societies. One of the great benefits of these groups is that they are self directed and their officers and boards of directors are comprised of BMETS and clinical engineers who know intimately the everyday problems faced by members of our profession. Despite the presence of these many groups, they have not united nationally and hence are unable to speak out clearly on specific issues that affect them. In the past there have been a few attempts to unify these various groups through organizations like the Federation of Medical Equipment Support Associations (FMESA) and the Medical Equipment Technology Association (META) Despite the hard work of the dedicated people who founded and serve on these organizations, the various BMET societies throughout the country remain un-united and we still do not have a national voice where the day to day working BMET can be heard.

AAMI is the only organization that provides a semblance of a national voice for BMETs, but they hardly can be considered a BMET organization. Only three of their nineteen member board of directors is actively involved in the profession. The majority of the board consists of people from industry or consulting, two are from academia, one is a chief information officer, and the president of the organization is an attorney. Although they have committees comprised of hard working representatives from the profession, the people who direct the organization have no direct understanding of the issues that affect BMETs on a daily basis. This is in marked contrast with groups like the American Society of Hospital Engineers (ASHE) and the Association of Operative Registered Nurses (AORN) where the their boards are comprised primarily of hospital engineers and working nurses.

The existence of so many local and state biomedical societies demonstrates that there is sufficient energy and leadership within the profession to create a nationwide group that would provide direction and advocate for BMETs on a national level. It is hard to understand why this has not happened, because without such a national organization dedicated and managed by BMETs, there is little likelihood that they will ever be able to control their own destiny.