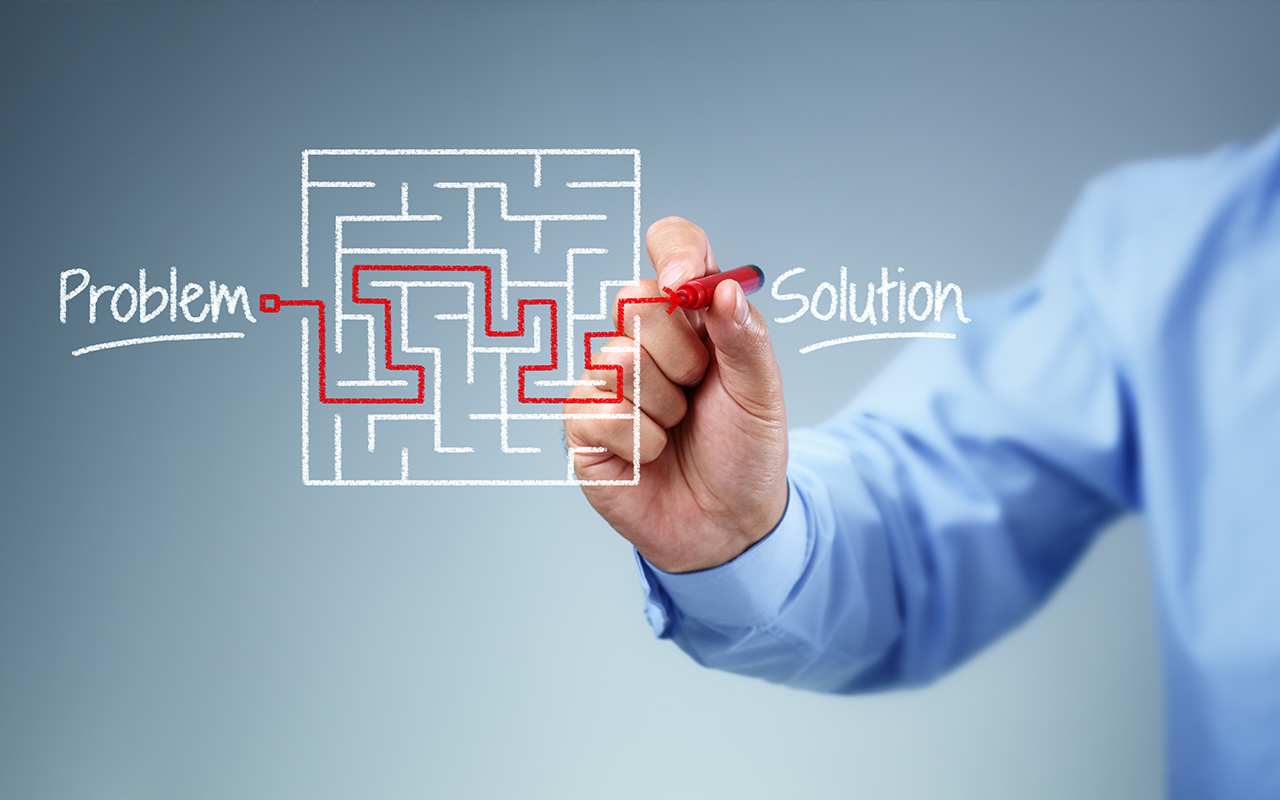 All Good Leaders Will Find a Solution

There are many books and articles listing the qualities of good leaders, but the statement by Sir Alex Ferguson that “All good leaders will find a solution” is, in my opinion, one of the best. Although in his comments Ferguson was referring to athletic leaders, I think his sentiments are especially applicable to managers of biomedical engineering programs who frequently find themselves frustrated by the unwillingness of their hospital senior managers to support them or recognize the full capability and potential of their departments.

Instead of acting like good leaders and finding solutions to their problems, far too many biomedical managers complain that hospital administrators ignore their departments, or that someone makes important equipment purchasing decisions without consulting them. A chronic complaint I hear often is “they won’t let us do it”, or “all they want us to do is save money”. Sometimes I hear; “we asked, but they won’t listen”. Voicing these kinds of complaints only reinforces your department’s sense of helplessness and if you are the department manager, you are clearly demonstrating that you are unable to take the lead and find solutions. This undermines your staff’s respect for you, destroys department morale and creates a feeling of isolation from the rest of the hospital.

The attribute that distinguishes great leaders from all others is their ability to get the job done. Despite seemingly insurmountable odds, they always are able to find a solution. No one wants a leader who, when faced with a problem, says; “they won’t let us do it”. No one wants or respects a leader who only knows how to say; “I asked, but they won’t listen. My favorite example of great leadership comes from the history books when George Washington had to lead his forces against the British who then had the world’s most powerful army. Instead of giving him their full support, the Continental Congress was reluctant to provide funds for ammunition, clothing and food. Given these circumstances, it would have been easy for Washington to complain to his army that “They won’t listen” or “they won’t support us”. Instead, he found a unique solution that got the job done. Washington understood that with his lack of resources he could never defeat the British using the traditional approach to warfare, so he devised a plan based on the tactics that the ancient Romans used to defeat Hannibal’s powerful army. He avoided pitched battles and frontal assaults and gradually wore down the British through a war of attrition. Today we might call it guerilla warfare.

All comments are welcome. Email Frank39@gmail.com.